Since 2016 the Pixel family was born, with seven versions released so far.

The story of Google with cell phones it is much bigger than many may believe. Beyond what you do with Android By providing the most used mobile operating system in the world, the company has proposed two families of phones in which the Pixel is the current one and with which it always tries to add novelties to the industry.

Recently, the company announced the 7 series, with the base model and the Pro. Cell phones that stand out for having a much faster processor that will help performance; and also the camera, an OLED screen and a 50 MP camera module.

But to get here, several years have passed and a whole process of evolution in which Google It has always opted for mobile phones with good camera quality, clean software and good performance.

The story of the Pixels

Before the arrival of this family, Google had the nexus. This first attempt of the company was born in January 2010 thanks to an alliance with HTC, who made the phones. These versions came to have eight cell phones in total, having alliances with brands such as Samsung, Sony, Motorola and LG.

These first cell phones, for the most part, opted for low prices to compete in this range, until in 2015 they decided to end the project to modify the plans and have a much more premium phone. Thus, in 2016, was born Pixel.

In this first version, an alliance with HTC and its main attractions were in the camera and very high performance. In addition, they were pioneers of Android 7.1, which allowed multi-window and reply to messages from notifications. This was the first Google cell phone for this family, aiming at the high end.

One of the novelties was the image stabilization in the main camera. In addition to a 64GB storage memory, doubling that of its predecessor, and the power button was incorporated on the side.

The XL version had a 6-inch screen, a 3520 mAh battery and the processor Snapdragon 385. For the second version the camera and battery were improved.

In 2018, Google made a design change and added the notch to the screen. Among its main novelties was the inclusion of IP68 certification, Snapdragon 845 processor and wireless charging.

To this version was added the following year the Pixel 3a and 3a XLwhich pointed to a mid-range to compete more in the market, reducing some features such as the processor. This was the first time that a Google cell phone had a notch on the screen.

Again, a design change was opted for on the front, because the notch was replaced by a bezel that filled the entire front. However, the big change was in its main camera module, because for the first time it was decided to have a double camera. His addition was a telephoto. For the first time there was a second lens in the camera module, with a telephoto sensor.

For 2020, Google made a double move with their cell phones. First, the fifth generation was launched, which had no major news, its battery (4080 mAh) was improved, reverse charging was added, the base model already had 8GB of RAM and had an ultra-wide camera. However, the big move was to lower its price, which caught the attention of many.

But that same year the company decided to launch the Pixel 4a 5G, which cost half the 5 and kept most of its features, which interested many. 8GB of RAM arrived for the base model and reverse charging was added.

Here was his biggest bet. After a year with phones that were closer to the mid-range, the company ventured with one of the cell phones that best took photos in 2021. Its camera reached 50 MP and the screen was Amoled for the first time with a refresh rate 90Hz

The XL version changed its name to Pro, which had several differences such as 12 GB RAM, 5003 mAh battery and 6.71-inch screen.

One of the highlights of this phone is that Google It stopped having third-party processors and developed its own, the Tensor, which has been very well received by taking advantage of the cell phone’s performance. 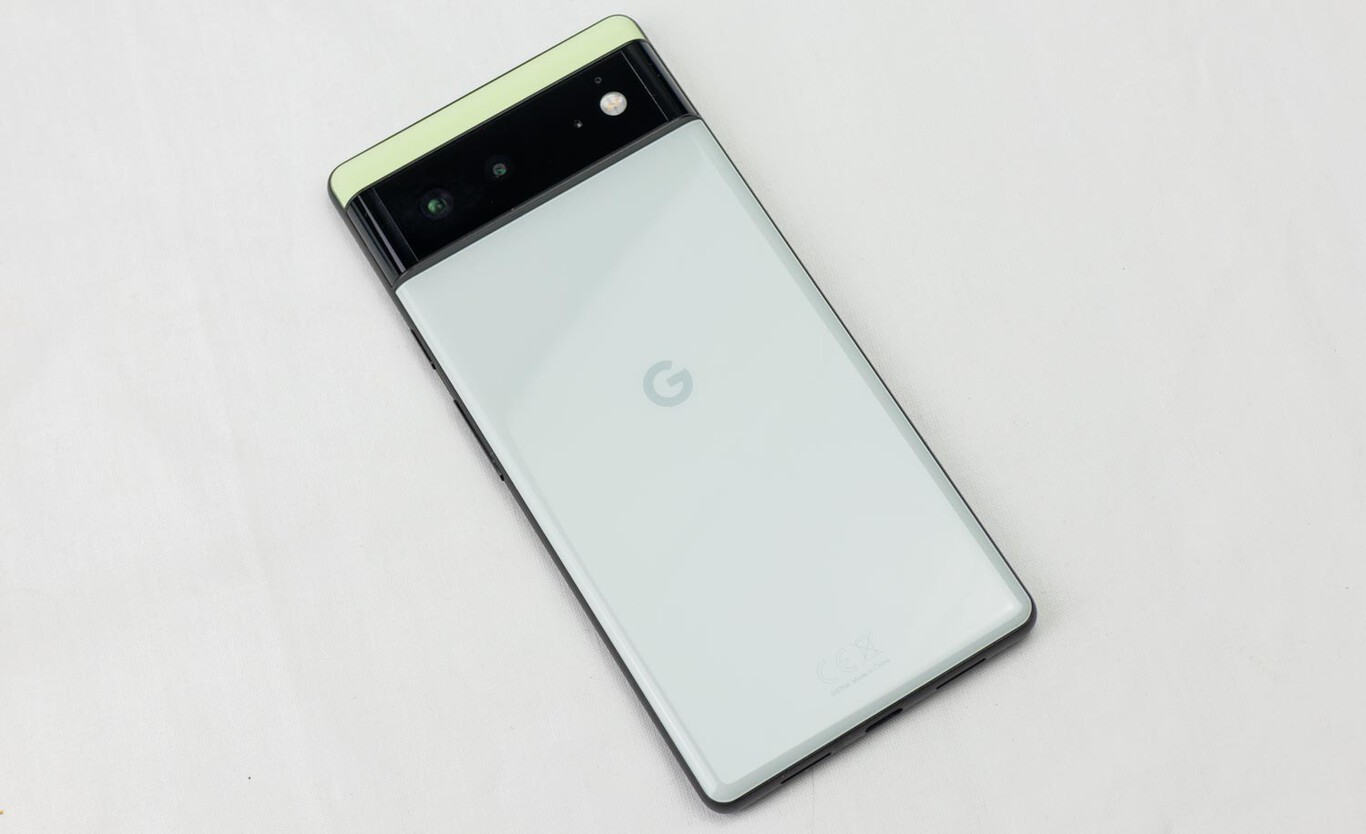 Prima Amoled screen and 50 MP camera. A proprietary processor, the Tensor, was included.

The latest cell phone from the company that brings a new version of the processor, with the Tensor G2, 30 Watt load, 50 MP camera and a 6.3 screen, in its base model. For this year, the Tensor G2 processor was included and the design of the camera module was changed.
Tags
cell generations google phones pictures pixel

Details: No 5G modem from Apple in sight for iPhone 15 or iPhone 16