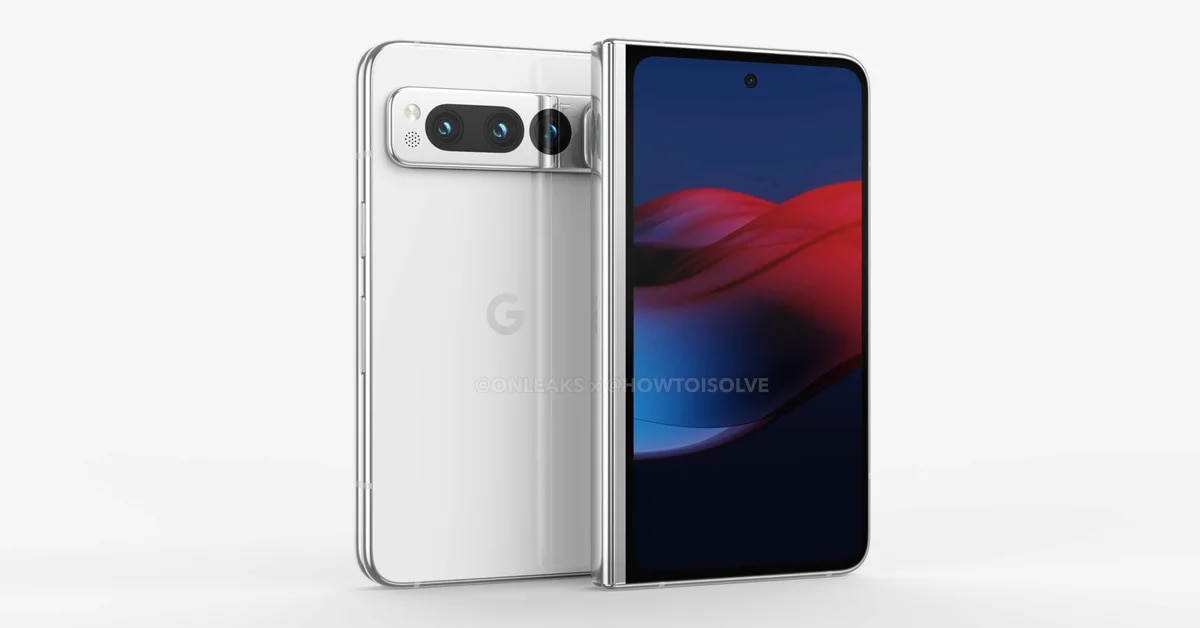 The first bet of Google by folding cell phones is taking shape after new information from OnLeaks, renowned leaker of this type of data, who revealed much of the design of the pixel in fold format.

Although the company has not made the development of this phone official, there are already several rumors around it and on this occasion the model is strongly inspired by the pixel 7, which was released a few months ago.

The information provided by the leaker continues the line of what was published some time ago by Jon Prosseranother well-known informate, who also assured that the cell phone would have a style very similar to that of the Samsung Galaxy Fold and to Oppo FindNwith a vertical hinge so that when opened it would take the shape of a mini tablet. 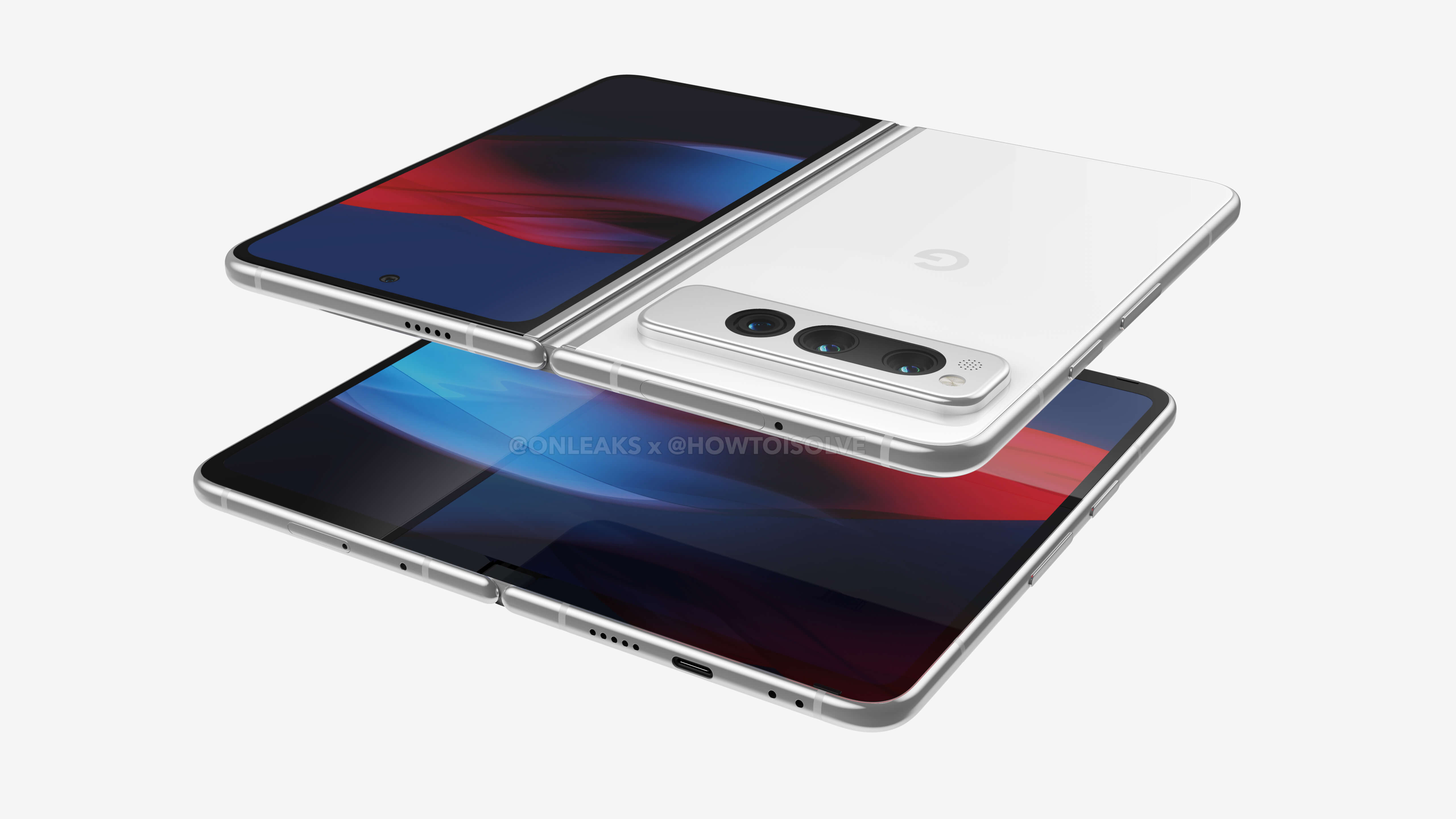 Details of what the folding Pixel would be

OnLeaks He gave several details of the elements that the mobile will have. First of all, the edges would be made of aluminum and the back of glass, where the camera module with three sensors would be, which stands out with a rounded design, and the flash.

Regarding its technical characteristics, there is talk of the implementation of the processor Tensioner G2, which is proprietary to the company, and a Mali-G710 graphics processor. It also mentions that it will have “an improved battery” and will be compatible with the stylus, although it wouldn’t include it in the box.

Regarding its release date, the leaker assures that it will be in May 2023 and that it will cost $1,799, information that coincides with what Prosser had already commented some time ago. Although neither gives a possible name, but they partially call it Google Pixel Fold.

Other leaks from a few weeks ago ensure that the company would have already started manufacturing the phone at the plant foxconn in China, which suggests that the Pixel 7 and Pixel 7 Pro, which launched this year, are not being assembled in the same place but are in a V manufacturerietnam. 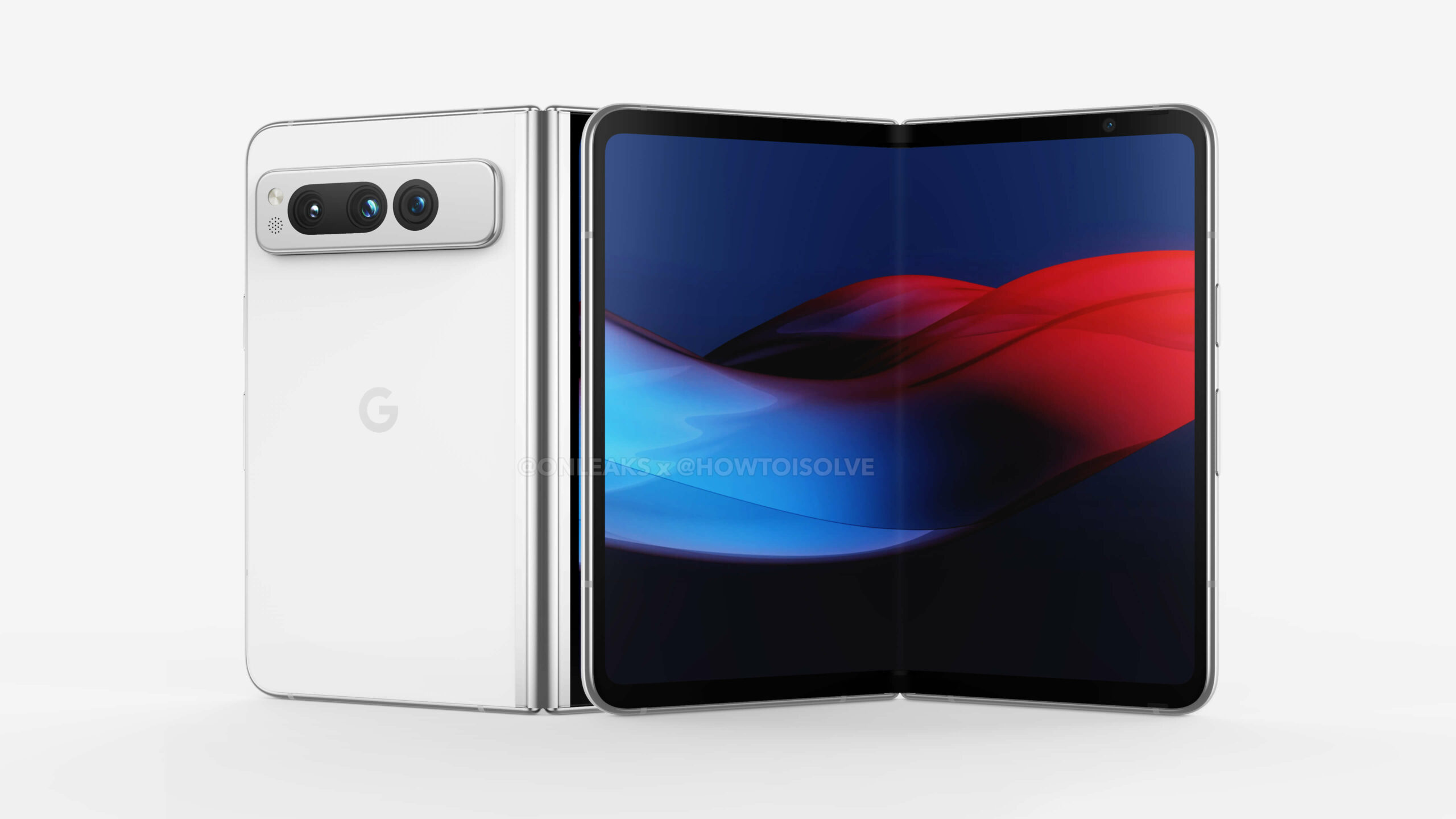 Pixel 7, the base for the foldable

The information of OnLeaks ensures that the hinged phone would take strong inspiration from the most recent release of Googlethe pixel 7.

This cell phone included several novelties for this year, such as the inclusion of the Tensor G2 processor, which is a new version of the company’s own chip and is installed for the two models available on the market.

The differences between the two versions of this family is that the base model has a 30 Wast load, a 50 MP camera and a 6.3 screen. While the Pro has a 6.7-inch OLED screen, with a 120 Hz refresh rate and a 5000 mAh battery, which promises 24 hours of battery life.