The home application confirmed that in November it will stop operating in the country.

Through a statement iFood announced that it will stop operating in Colombia. The home application made this decision due to the global economic situation and in the country.

November 21 will be the day that “the application and the operation in Colombia will cease activities in the country”, for which they will carry out a process of communication and support with the different actors of this type of commerce.

“During this process we will ensure support and communication channels for our users, homes and restaurants, with the aim of accompanying and addressing any request or concern in the best possible way,” the app reported in the statement.

This application is currently operating in several cities in Colombia, such as Bogotá, Cali (Palmira), Medellín, Manizales, Barranquilla, Santa Marta, Montería and Valledupar. 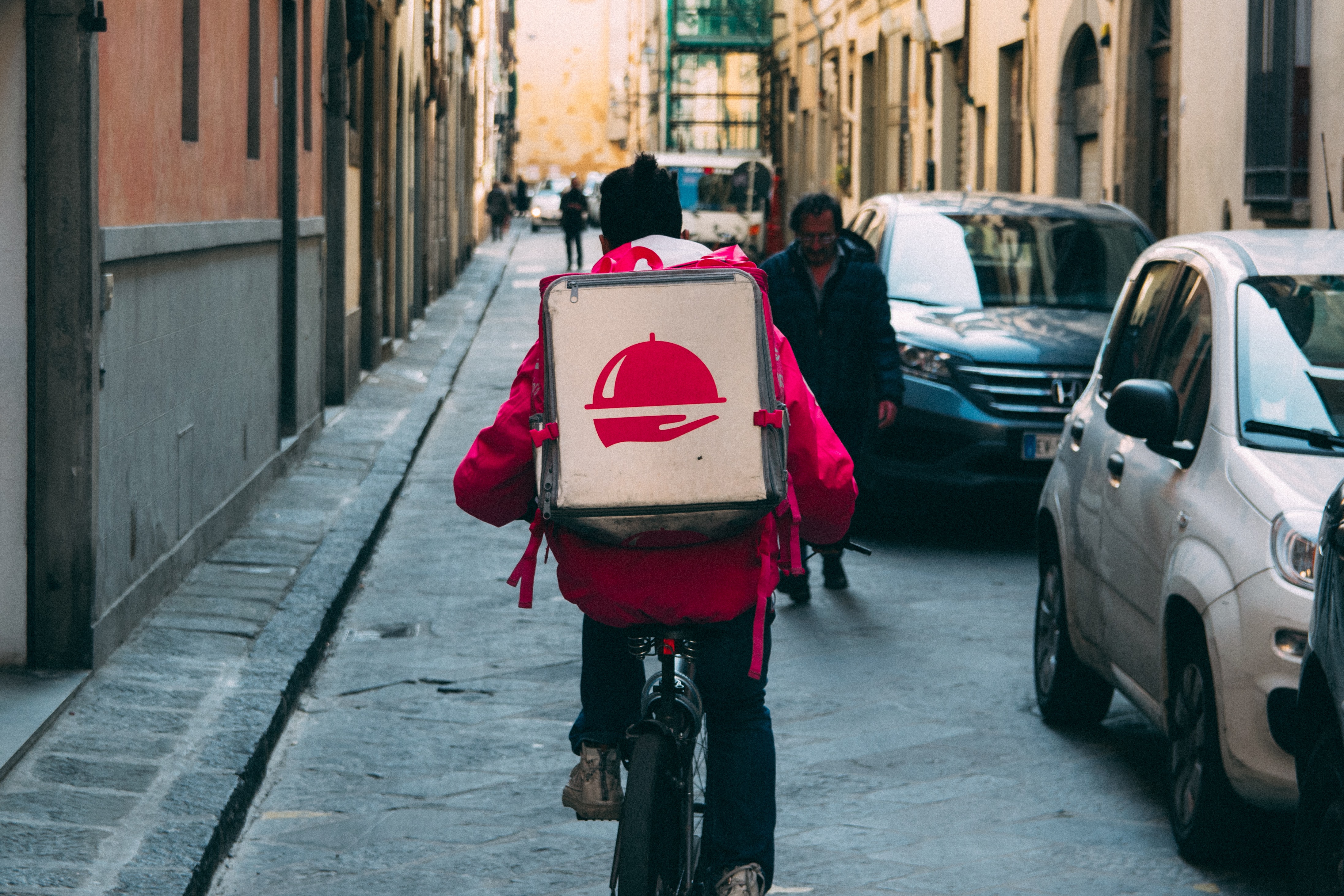 The home application confirmed that it will not be able to continue providing the service in the country.

In those areas, it not only served citizens, but also employed nearly 9,000 people, of whom 91% are men and 26% of them are Venezuelan nationals, who will have to look for work alternatives from that deadline.

“We want to thank the entire ecosystem for their unconditional support as well as our team, every Colombian who was part of our platform in Colombia,” the company concluded.

From merger to closure

In March 2021, the application was consolidated in the country after the merger between domicilios.com, the Colombian company, and the Brazilian iFood. This allowed a great growth in users during the past year, given the growth, it was able to increase the offer of restaurants by 21%, by including 25,000 businesses in the catalog in the country.

Last August, the application announced a strategy to focus the operation in nine cities, with the aim of facing the economic challenges that technology companies are facing in the world. 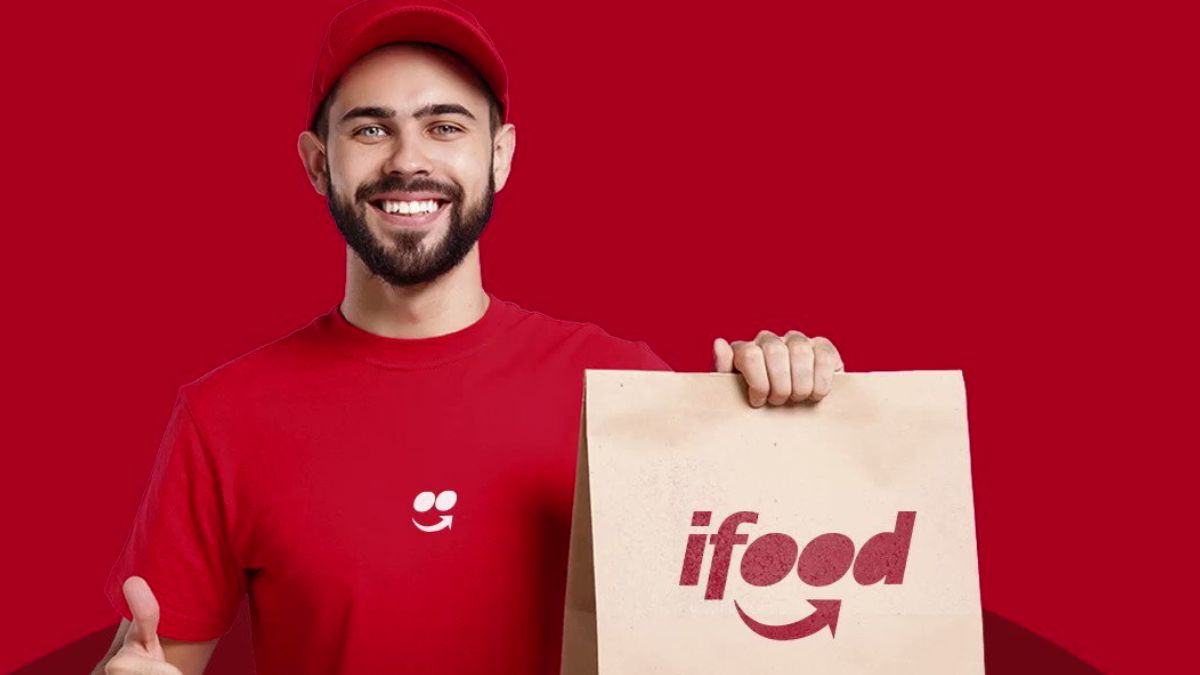 The home application confirmed that in November it will stop operating in the country.

Taking into account that according to euro monitor, Colombia It is one of the countries in Latin America where food delivery services are widely used. So the app was a strong competitor of rappiwhich remains with few competitors in the country.

While in Brazil, this platform is the dominant market, with 80%, having operations in more than 1,200 cities, a catalog of 270,000 businesses and employing more than 200,000 households.

During this month, the application announced an aid plan for its workers, allowing them to access undergraduate education in Colombia. A benefit called ‘Domi Educado’ in which about 3,700 delivery men in the country were going to shake hands.

So, in alliance with UBITS, 1,000 scholarships were donated to homeowners so that they can strengthen their skills in different fields such as customer service, innovation and even entrepreneurship.

Parallel to this, the platform was working with the National Road Safety Agency in Cali, Palmira, Barranquilla, Manizales, Monteria, Santa Marta and Valledupar to strengthen responsibility on the roads through workshops.

Finally, to improve the job skills of delivery men, brands such as mastercard, that gave a training and certification focused on personal finance. This allows workers to set savings goals and choose methods to achieve them. Knowledge that will remain in the employees beyond the departure of the application from the country.

During all these activities, two model 2022 motorcycles were raffled off and delivered to two homes, one in Barranquilla and another in Bogota.

This is what tech companies are looking for when hiring workers

How to control the ads that appear on Google