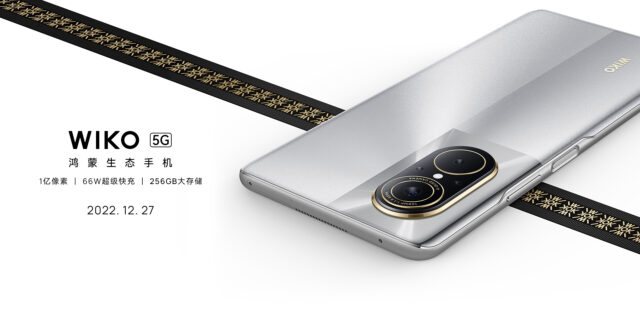 Due to American sanctions, Huawei has been unable to access Google Play services or 5G technologies for several years. This is why even the extremely expensive Mate 50 Pro is forced to use the 4G version of the Snapdragon 8+ Gen 1, while the Nova 9 SE chose the LTE Snapdragon 680 chip at the beginning of the year.

There were rumors for a while Nova 9 SE 5G of its arrival, and if nothing else, replacing it with the Snapdragon 695 chip would have at least brought greater processor and graphics performance. But in the end, nothing came of it, since that version could not have used 5G technology either. On the other hand, if I take it that way: the rumor turned out to be correct, because the mobile in question actually exists, only they didn’t put a Huawei logo on it, nor an Honor one: here’s the Wiko 5G. 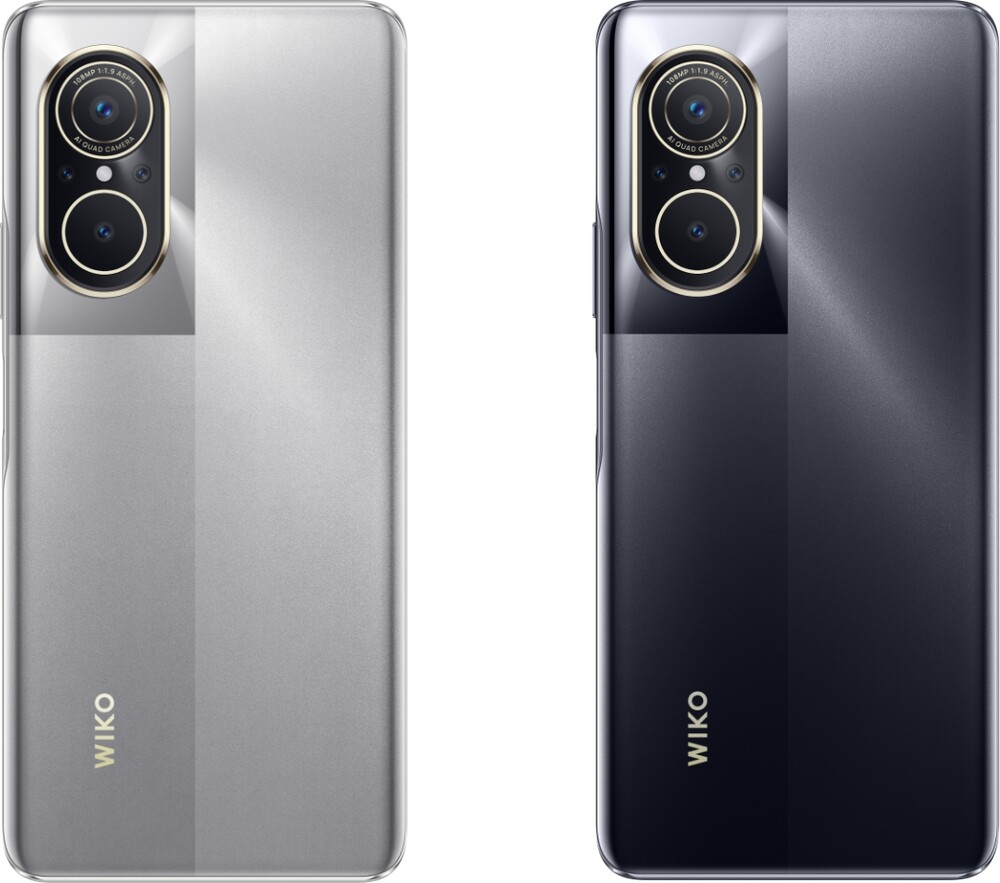 The double twist in the story is that Wiko is a French-based telecommunications company that sometimes launches phones, and no matter how I look at it, the mobile released in the Chinese domestic market is a screened, 5G Nova 9 SE. This is underlined by the familiar specification with a 6.78″ LCD panel (only with an image update increased from 90 to 120 Hz), the 16 megapixel selfie hole, the 108 (main camera) + 8 (ultrawide) + 2 (macro) + 2 megapixel rear camera set (depth field), the 4000 mAh battery that can be charged at 66 watts and via the USB-C port, or the HarmonyOS operating system. 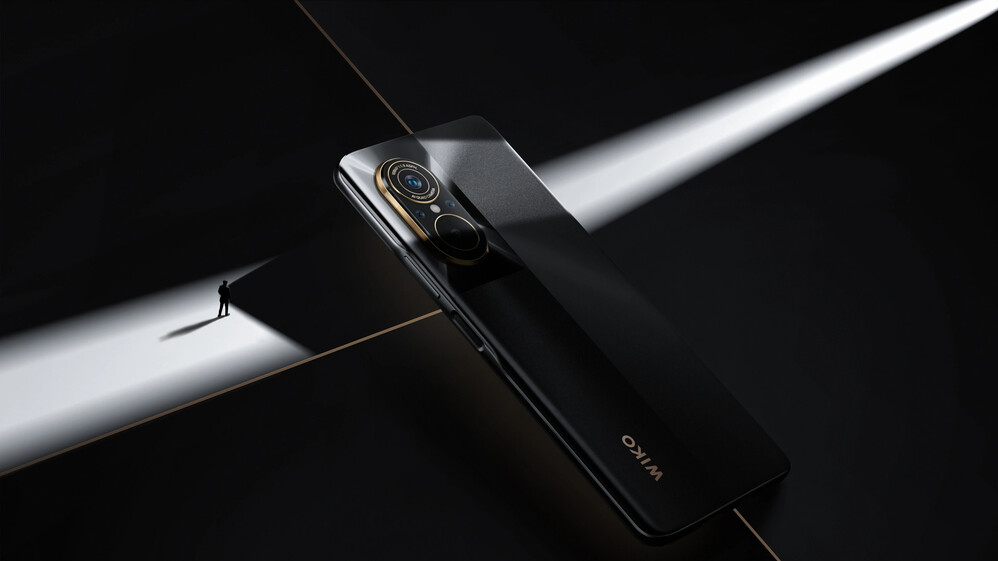