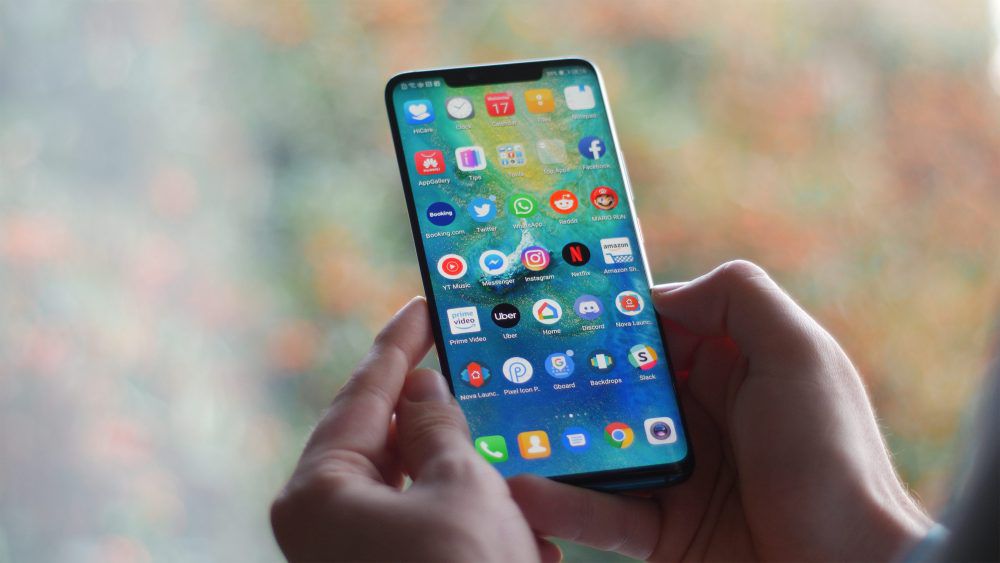 The Huawei Mate 50 series is expected to hit the Chinese market on September 6th. Contrary to several new models, recent leaks show that the Huawei Mate 50 Pro can debut with a considerably wider notch.

Supposed images of the Huawei Mate 50 Pro’s protective films indicate that the phone may bring a wider notch for the front sensors. Surprisingly, the notch can be larger than the cutout of the Mate 20 Pro released in 2018.

As per the information from the popular informant Digital Chat Station, the phone can bring a curved screen with resolution between Quad HD and Full HD. Other details such as dimensions, technology (OLED, IPS) and refresh rate have yet to be revealed.

What to expect from the Huawei Mate 50 series?

The Huawei Mate 50 line should consist of four devices: Mate 50, Mate 50 Pro, Mate 50X and Mate 50 RS. Similar to past releases, the latest device could be a “luxury variant” of the Pro model part of the Porsche Design series.

Old leaks indicate that entry-level phones may have Qualcomm’s Snapdragon 888 chip, while premium ones should adopt Snapdragon 8 Gen 1. However, premium processors can be modified versions with only access to 4G networks.

Smartphones must still adopt the HarmonyOS 3.0 operating system, which, although based on Android, does not have Google services. Another supposed novelty is the feature that makes it possible to make calls and send messages even “without battery”.

Furthermore, few details about the Huawei Mate 50 series have been revealed. Therefore, all information must be presented to the public at the special event for the announcement of the devices on the 6th of September. 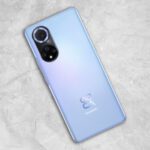 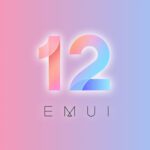 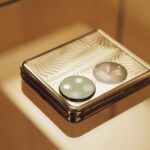 Huawei P50 Pocket on the run, Wouldn’t that be a photo of Huawei’s new folding? 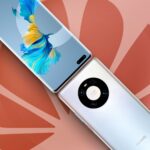 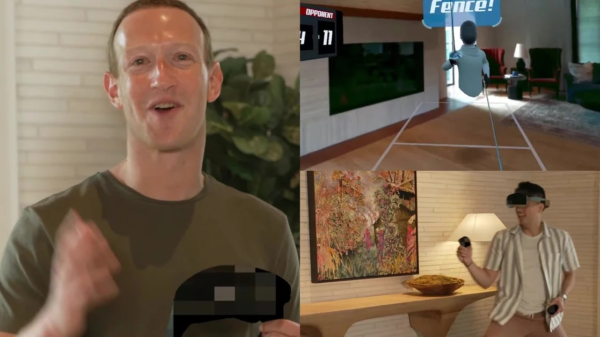