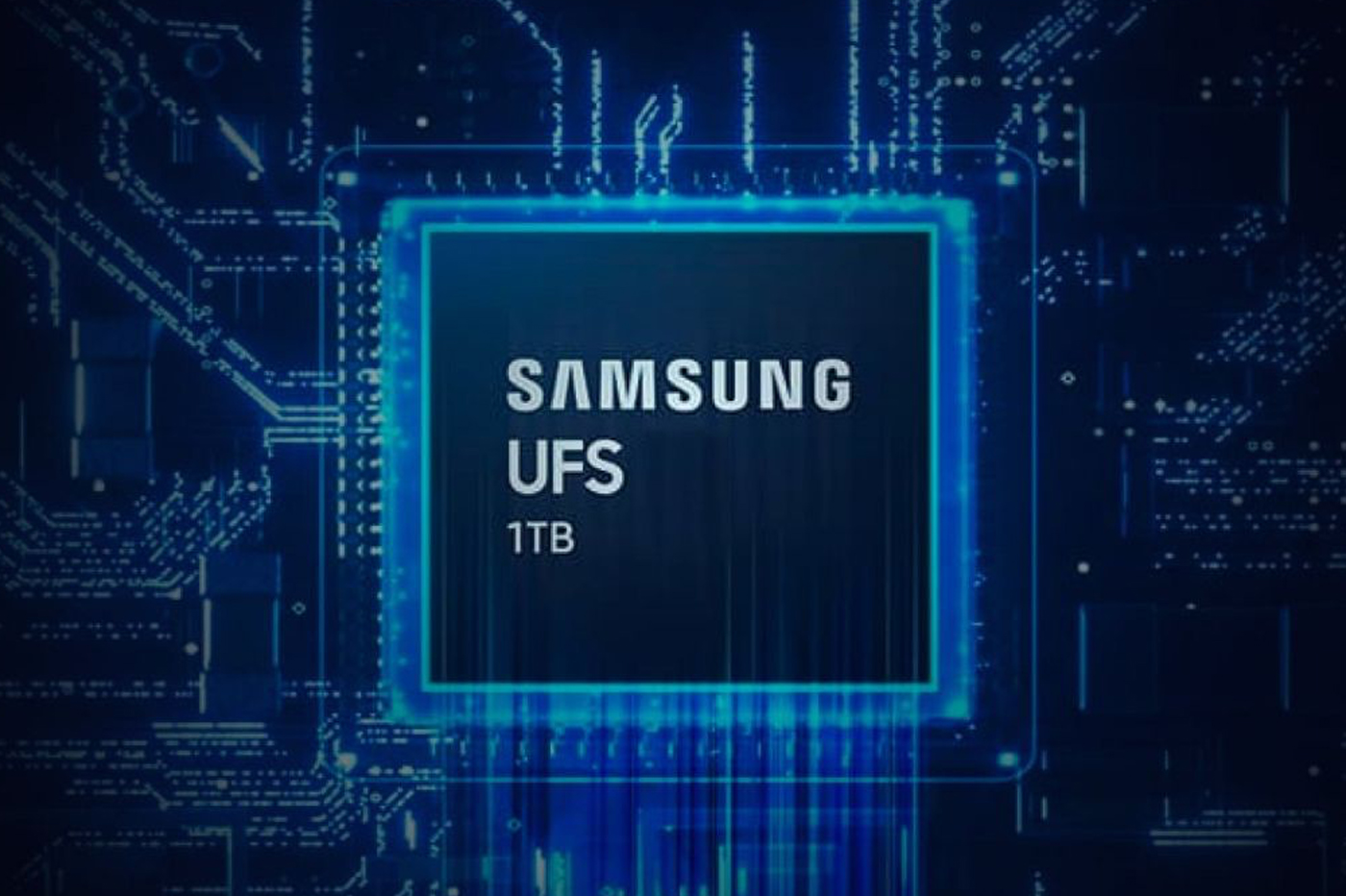 Universal Flash Storage 4.0 (UFS 4.0) is the new storage memory standard that promises to revolutionise the smartphone world. Announced in early May by Samsung, this standard is the successor to UFS 3.1, which has been the standard on phones for the past two years. As its name suggests, it is an evolution of Universal Flash Storage (UFS). As a reminder, the UFS standard has gradually replaced eMMC memory on smartphones since 2015. UFS 4.0 flash memory promises a significant increase in the performance of our mobile devices.

First, UFS 4.0 storage ensures faster transfers. The standard promises transfer speeds of up to 23.2 Gbit/s per channel, which is twice the UFS 3.1 (11.6 Gb/s). It is also 4 times faster than the UFS 2.1 standard. The new standard will offer 4,200 MB/s in sequential read and a maximum of 2,800 MB/s in sequential write. According to Samsung’s announcement, UFS 4.0 is therefore particularly suitable for new uses, such as virtual reality, augmented reality or even 5G. These emerging technologies require the transfer of a large amount of data. Connected glasses connected to smartphones, such as the OPPO Airglass, will also benefit.

UFS 4.0 will be accompanied by better performance for our smartphones. Thanks to its bandwidth, the standard will improve the general experience of our telephones by speeding up the opening of applications and games. Especially memory-intensive applications, such as games with realistic graphics or video recording apps, will benefit. The icing on the cake, UFS 4.0 storage is also distinguished by better energy efficiency. Samsung ensures that the standard consumes 46% less energy than UFS 3.1. By reducing the power consumption of data transfers, the standard enables manufacturers to improve battery life.

Indeed, the autonomy of a smartphone does not depend solely on the size of its battery. Software optimization, SoC (System on a chip) and flash memory play a major role in the endurance of phones. This is why smartphones with smaller batteries sometimes offer better autonomy than phones powered by large accumulators.

Finally, flash memory 4.0 is based on more compact chips than the previous standard. Each chip measures 11mm x 13mm x 1mm. Thanks to this miniature component, manufacturers will be able to save space in the heart of their terminals. By rearranging the internal components, manufacturers could for example include bigger batterieswhich would contribute to the improvement of autonomy.

Currently, no smartphone is compatible with the UFS 4.0 standard. Samsung has undertaken to launch production of the dedicated chip from the third quarter of 2022. Note that each chip will be able to carry up to 1 TB of storage, which is double the UFS 3.1 components. We expect to find the first compatible smartphones in early 2023. All eyes are obviously on the Galaxy S23, one of Samsung’s next flagships. Android manufacturers like OnePlus, Xiaomi, Google and Oppo should quickly follow in the footsteps of the smartphone leader.