A crucial utility item in Garena Free fire They are Gloo Walls grenades, which can significantly influence the outcome of a firefight. Basically, they provide fabulous coverage. Players can gain a huge advantage over their enemies with proper use.

It is no secret that many players want to improve their skills. Consequently, they stay tuned for tips and tricks that will help them gain a competitive edge and ultimately help them win match-ups.

The Best Free Fire emotes you can get for 399 diamonds

When people engage in close-quarters combat within a building or compound, Gloo Walls can block opponents and prevent them from fleeing. Otherwise, they can also be used to obstruct your mobility.

Also, they will have a limited opportunity to heal themselves. They can also throw grenades at their opponents who are blocked and kill them quickly. 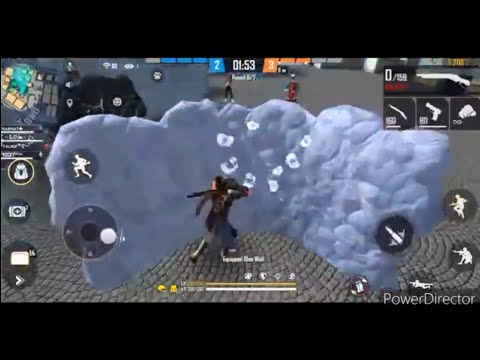 The location is one of the most crucial aspects. If these grenades are placed incorrectly, users will be caught in enemy fire. In Free Fire, players are advised to position the Gloo Walls close to their bodies to have the best possible coverage.

Placing them a little further away will give opponents additional shooting angles.

Many players like to play aggressively on the battlefield in Free Fire and want to participate in fights. Gloo Walls can assist you in this endeavor.

While rushing, users can stack Gloo Walls to obstruct the line of fire and give themselves more time to execute the finishing blow. However, they would have to keep an eye on the flank. 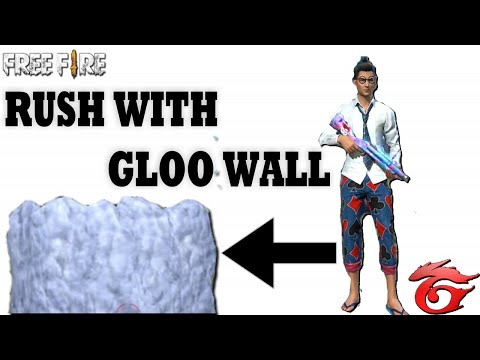 Using characters like Skyler, players can maximize the effectiveness of Gloo Wall grenades in Free Fire. After activating his ability, each Gloo Wall that players deploy results in an increase in health recovery, starting at four points at level 1.

It rises to a total of 9 HP when players level up Skyler to the highest possible level (6).

With the 360 ​​° hack, the main goal is for the user to completely surround themselves with Gloo Walls in no time. However, doing it is not an easy task and requires a lot of practice and effort in Free Fire.

If mastered, this can help players in various situations, such as reviving teammates or avoiding opponents.

Fortnite Chapter 3: where to find all Spider-Man Web Shooters in Season 1 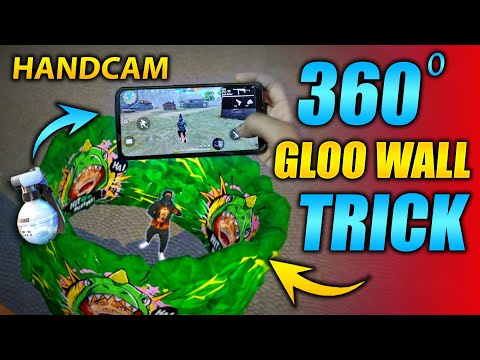