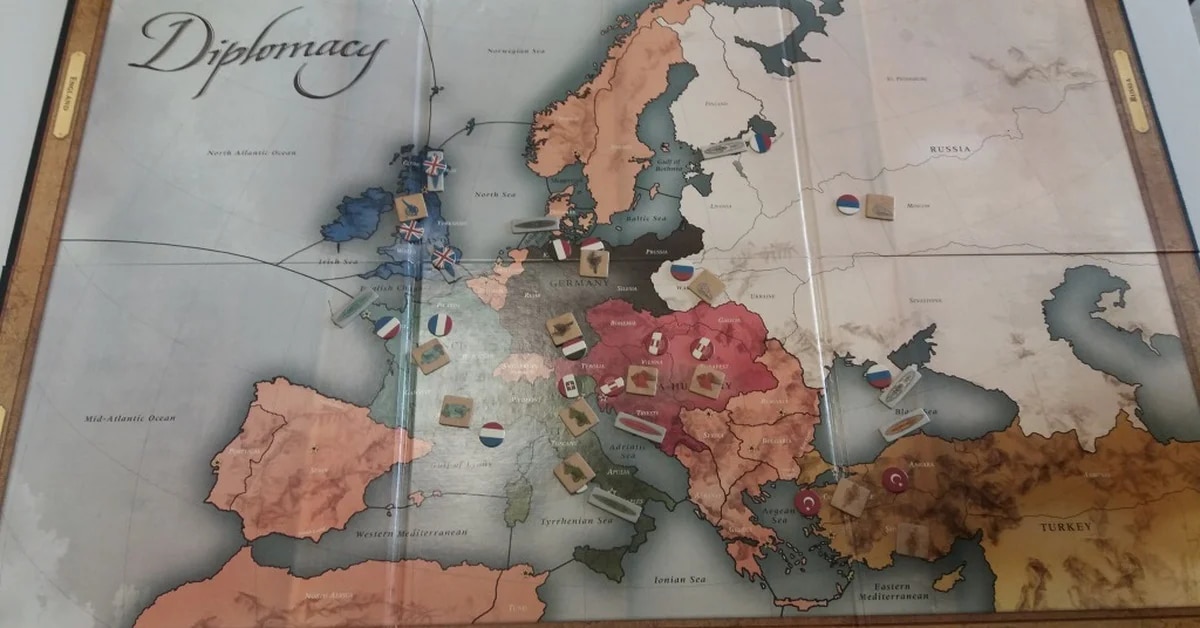 Artificial intelligence created by the company mark zuckerberg It is intended to mimic human decision making.

Chess or checkers is well known. However, this popular online game has a new variable based on the european political relations. Its action begins with a conversation between players.

The goal was to test natural language analysis with artificial intelligence and then make a binding decision. This is one of the biggest obstacles to this technology. Although it could reproduce human text, it couldn’t fully understand how natural language works, much less reproduce it.

In the case of the game diplomacy adds the interaction factor, influence over third parties and subsequent decision making. Opponents must talk to form bonds and alliances.

It will be seen later if they are abused or broken, putting international diplomacy at risk, at least in the game. The objective of this board game is to capture the power of the cities that are considered supply centers in order to survive. Later, the person must decide whether to attack or support their opponent each turn.

These were the results of Cicero

Cicero, Meta’s AI has gained the ability to study whether his opponents are adhering to agreed upon diplomatic agreements or, on the contrary, ending up breaking them. All starting with the base of the game: conversational negotiations.

Here, Cicero can negotiate tactical plans, reassure an ally, discuss the larger strategic dynamics of the game, or even talk about just about anything a human player can discuss.

Cicero’s score in webDiplomacy.net it was really crushing. The AI ​​was able to close 40 games against 82 people, each lasting two hours. Games in which he always remained anonymous so as not to reveal the status of AI. In the end, he got the twice the average of the other players. Way above average. 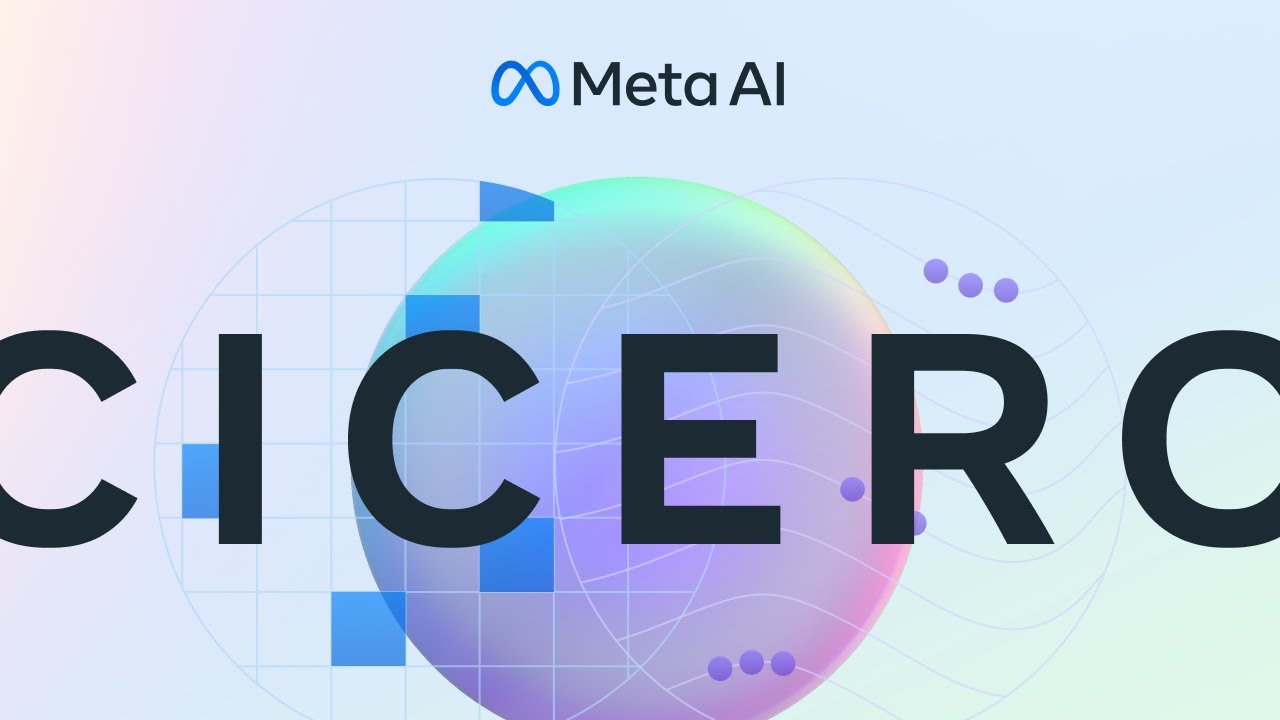 The AI ​​had learned from the mistakes of its opponents

Like all other AIs, Cicero started out by learning from his closest opponents. Which means he started by repeating what are inherently human mistakes: he lied, a lot. And he was wrong too. Subsequently, he refined the technique until he reached a balance between what he should follow and what he should not follow. Also his ability to influence the decisions of third parties.

Before rolling it out online, the research team responsible for its AI fed the system thousands of game data from diplomacy. A total of 125,261 anonymous games, 40,000 dialogues and 12 million messages.

For Meta, the purpose of this AI is a clear focus for the metaverse future and otherwise uncertain. Cicero creates more immersive social experiences and interacts more naturally with people. In fact, they state in their website that the purpose of Cicero’s open source is to allow third parties to rely on its AI technology for responsible use both within and outside of its ecosystem.