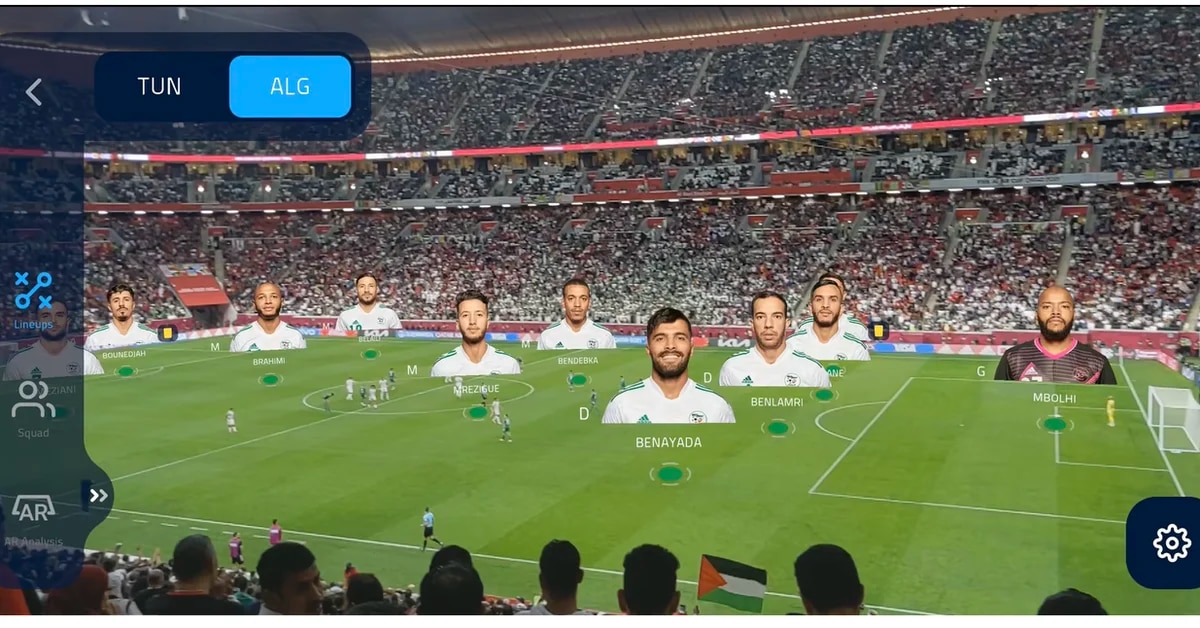 In recent weeks, with the Qatar World Cup 2022 as a protagonist, a app of augmented reality for smart phones has gone viral in social networks, specially in Twitter, and it really promises a lot for lovers of this sporting event. It provides contextual information about the players on the field, you can view all kinds of cameras and view important information about a given match match. It may seem unreal but the truth is that it is possible to download it: it is called FIFA+ Stadium Experience.

The FIFA takes advantage of the context of the World Cup in Qatar 2022 and has made available to fans of the king of sports a augmented reality app that will make enjoying the matches on another level being in the stadiums of Qatar. And there are many offers both in Google Play Store Y app storebut this time FIFA was right with a soccer app for smartphones.

Smartphones have dominated the current landscape around the world, it is no mystery to say. On the other hand, there is augmented reality, which enables the most versatile experiences both on a day-to-day basis and in much more technical environments. The union of these two concepts is something that technology companies have been developing for years, and the last to definitely benefit was the FIFA.

How is FIFA+ Stadium Experience

FIFA+ Stadium Experience is an application for iOS Y Android with a single drawback: the user needs to watch matches in Qatar, being in the stadiums to make the most of it. By pointing the camera at the field of play, the app uses augmented reality to provide a full set of features.

The app basically shows an augmented reality interface with many possibilities. It is possible to see the “chips” of the players on the court (yes, as if it were a videogame), the lineups of the two teams and even details such as an offensive heat map or the distance covered by each player. All this is shown on the pitch through RA.

Another novelty of this program that can be very useful is the possibility of viewing several cameras at the same time, including the VAR. The interface even has an integrated player so that you can see the best moments, replays of the best goal situations or relive different moments of the game.

When the user arrives at the stadium, it is only necessary to open the application to see the activated option. When you enter, the system asks you to accept the location and the GPS permissions to obtain the “stadium characteristics”. A request that is given for everything that has happened with privacy and the applications that travelers must install to attend the World Cup in Qatar.

Logically, the application allows you to control other aspects. You can see the actions of the game in real time, the statistics and even send encouragement to a certain team. The most striking feature is the one that allows you to record yourself celebrating a goal, and the best celebrations are shown on the big screens of the stadium when the user’s team scores a goal.

FIFA+ Stadium Experience also takes care of the logistics of the matches. This is where location services come in, because also using augmented reality, the user can determine their location in the stadium, see a map of the venue, find exits or search for transporters to exit and enter.

Another way to use augmented reality to watch football matches

DIRECTV has also introduced its innovative streaming platform in the metaverse. This allows you to live and enjoy various interactive environments inspired by real scenarios in the host country of the World Cup.

The metaverse of the previously named company was launched at an event in Bogotá, Colombia, where several people had the opportunity to experience a immersive experience and test live content in a Virtual environment. This experience combined live coverage, but in an environment of virtual reality.

How does it work? a person with his avatar (which is managed in a very simple and didactic way), you can tour a virtual stadium, stands arranged on stage and interact with other participants in a true immersive experience, being able to see the match of the day on a huge screen (for example, the semifinal between Argentina and Croatia). This option is available for Android Y iphone. 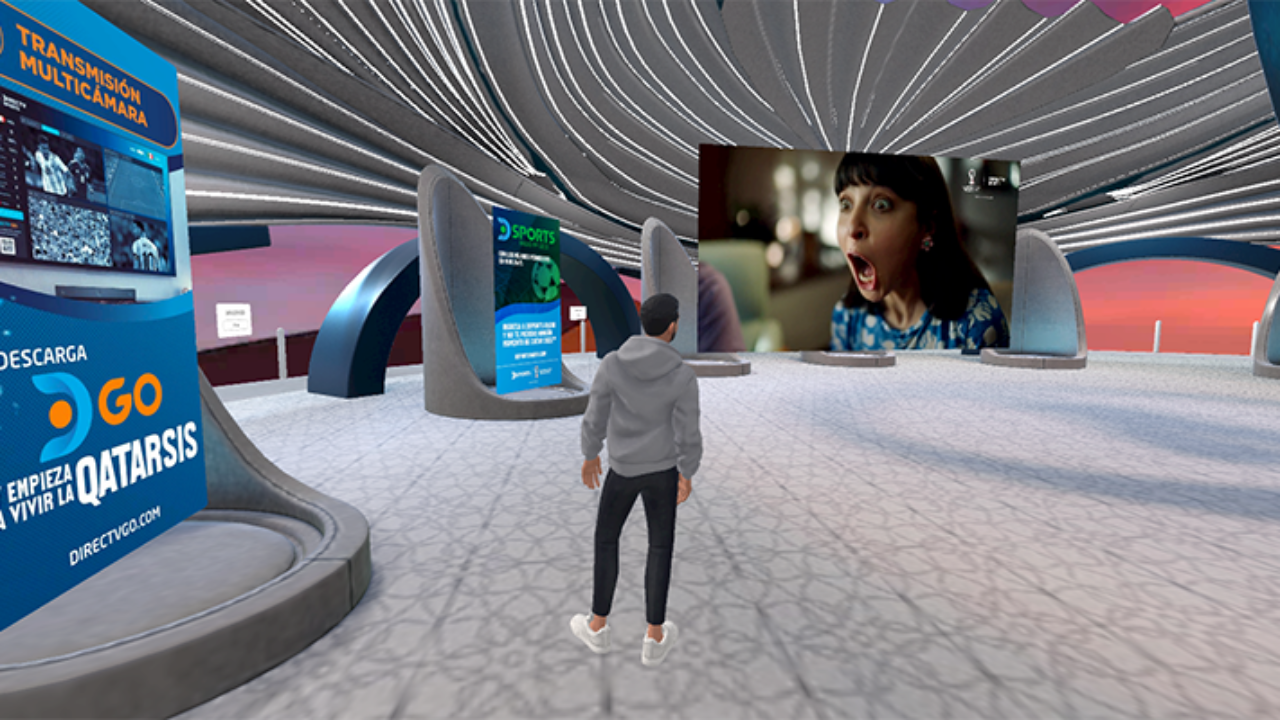