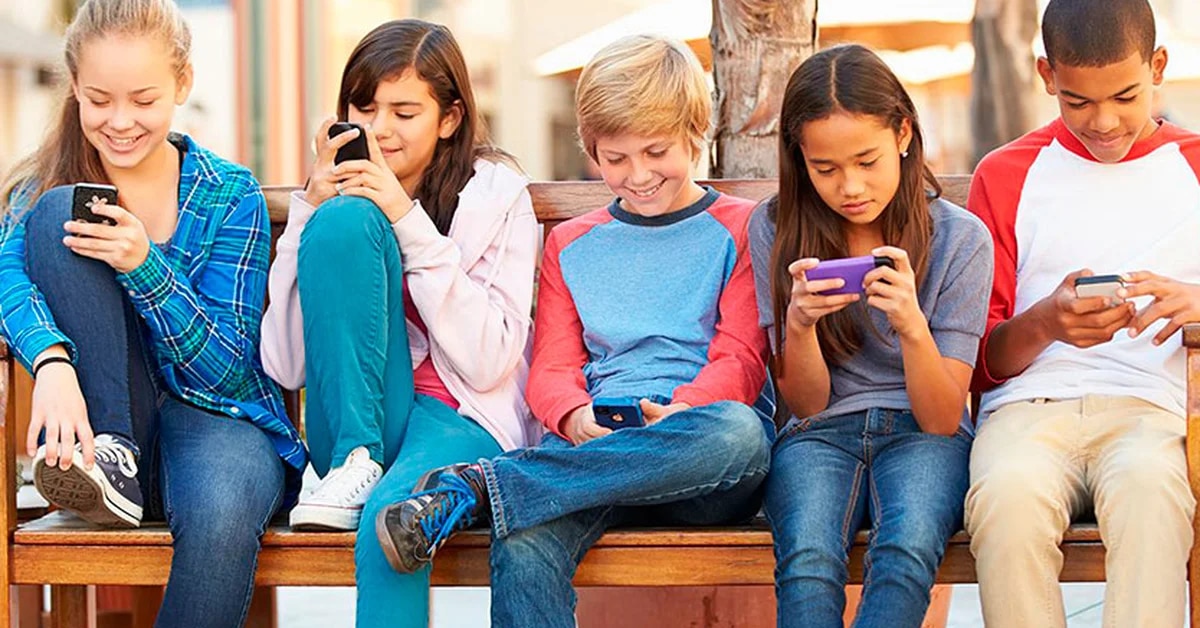 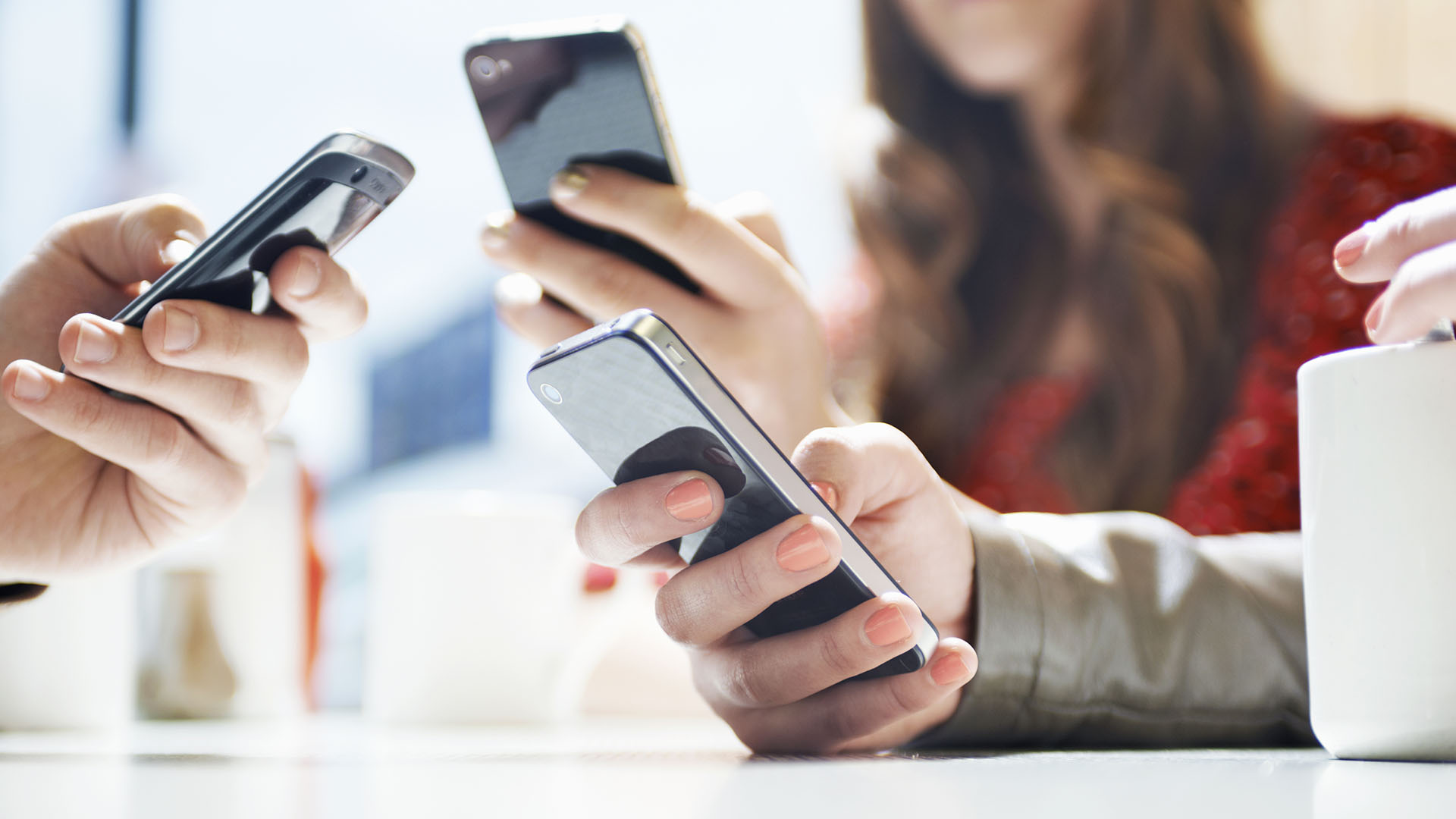 Adolescents and young adults are the population with the highest risk of generating addiction to social networks. (Getty Images)

Social networks, although they have become one more channel to interact with other people, their compulsive use could cause anxiety and self-esteem problems, according to studies and psychologists, if they are not properly managed.

Although the obsessive use of social networks or the Internet has not been classified as an addiction, as it happens with drugs, the way they operate and are presented cater to the immediate rewards that are highly stimulating to human brains.

Dr. Mitch Prinstein, scientific director of the American Psychological Association, ensures that the brain areas involved in emotional responses after the use of social networks are the same regions involved in the use of substances and their dependence.

According to Enrique Echeburúa, professor at the University of the Basque Country, the reason why many people use social networks is because they seek to be visible, reaffirm themselves in society or even control others, citing as an example the messaging platforms that they show notifications of those who have written each time the time is checked on the cell phone screen.

Psychologists and health specialists tend to speak of addiction to the use of social networks or to a behavior, when these have mentally absorbed the person, preventing them from controlling and continuing with their lives in a functional way.

As mentioned earlier, people with addictive behaviors seek immediate gratification, which can be found on social networks every time a new photo is uploaded and a large number of “likes” are received in a short period of time.

Although people with addiction tendencies are the most likely to develop compulsive behavior with social networks, are adolescents and young adults, the population at greatest risk, They use social networks to communicate and interact 91% of the time, compared to other generations of people who use them as a means of communication to a lesser extent.

However, social networks alone will not make a person addicted, they usually present mental, emotional conditions or characteristics of the personality beforehand that can make a subject prone to obsessing with the different social platforms.

A Royal Society of Public Health study of the year 2017, in which 1,479 social network users were surveyed, revealed that the biggest problem associated with the excessive use of social networks is comparison disorder, where people question their own physical appearance, abilities and living conditions when reviewing the posts of their contacts.

Even people not only tend to compare themselves with other social network users but also with their own lives by reviewing photos and statuses from previous dates.

However, the same study also showed thatThrough social networks, greater emotional support is obtained from other people, by allowing a flow of direct communication.

For Carolina Vidal, professor of psychiatry and behavioral sciences at the Johns Hopkins University School of Medicine, the hook with social networks lies in the fact that they were created on the basis of repetition, that is, if a person obtained a positive response of your contacts after updating your status, you will probably continue to do so in order to receive the same response from your followers.

In conclusion, although there are already studies that reveal that social networks could stimulate the brain in the same way that drugs such as tobacco, alcohol or illicit substances do, it is the environment in which people grow and develop that determines the way in which social networks will be used.

Therefore, it is important not to compare yourself with friends, not take comments personally and enjoy the digital environment by posting responsibly and to the taste of each account owner.