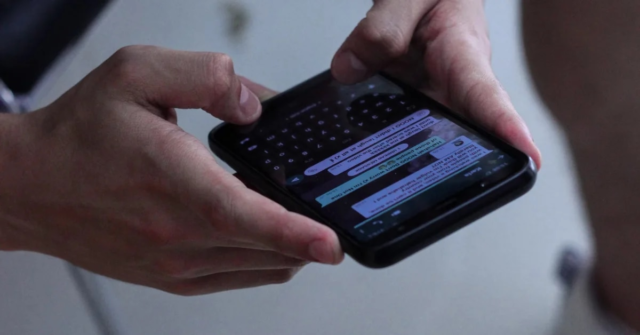 With a bot you can use the tool on WhatsApp.

ChatGPT is an artificial intelligence that generates answers, through text according to the questions that users ask it. This has led many to create complex texts such as essays, programming codes for video games, and even some media outlets have tried it for their press articles.

Through a bot it is possible to have it in WhatsApp, since the tool can only be accessed from a web page and the messaging application is much more at hand for some.

Chatting with the AI ​​is limited to 10 messages per month, though the range can be extended with a subscription. Also, the process for binding to ChatGPT with the platform of Goal It is the same for the mobile version and for the web. 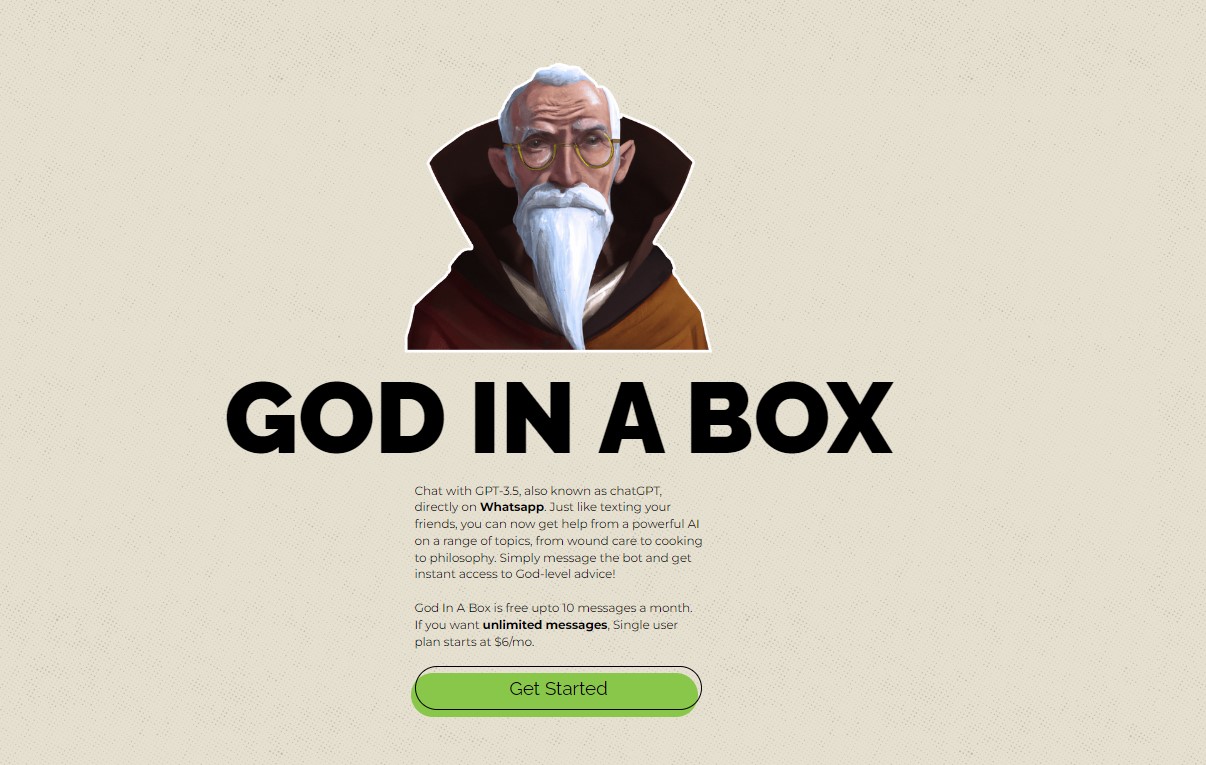 God in a Box is the robot that allows you to link both applications, it does not require any payment to use it.

This process requires several steps, so it is important to follow them carefully in order to be successful at the end of the process.

Initially, you must enter the page of God in a Box (godinabox.co), which is the bot based on artificial intelligence. There will appear a general panel and a start button ‘Get Started’, which must be pressed to start.

“Just like texting your friends, you can now get help from powerful AI on a variety of topics, from wound care to cooking to philosophy. Just send a message to the bot and get instant access to God-level advice!” Mention the developers of the platform.

After clicking on this button, a new window will open inviting the user to create an account using their profile. Google. Then the phone number with which the WhatsApp account has been created will be requested. 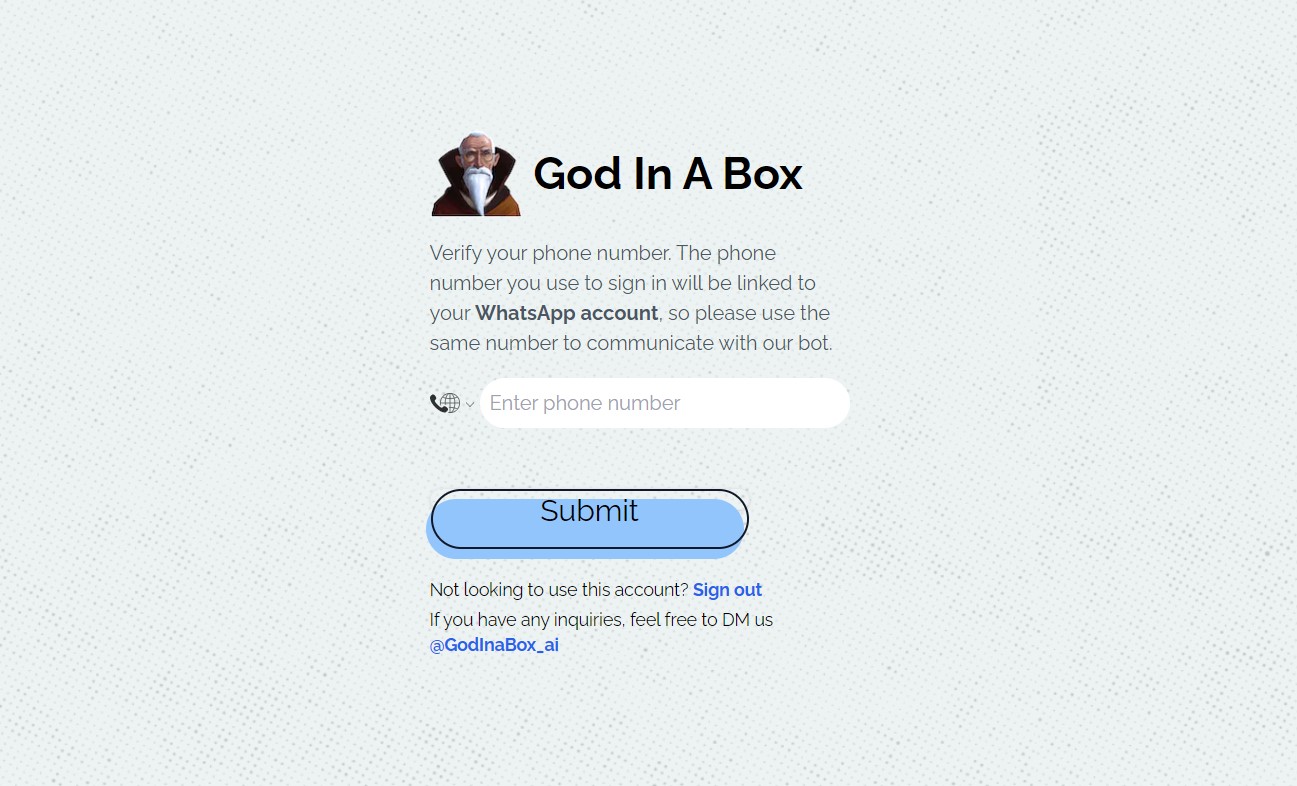 The link is made using the WhatsApp number of each user.

The next step will be to open the chat with the bot. The page will deliver a number that can be accessed by clicking on it or saved to contacts. A confirmation message that the platform delivers must be sent to that conversation.

By sharing that confirmation message, the bot will respond with another ensuring that the link was made successfully and the number was verified. In addition, they will share a link to finish the account creation.

On this new page, data such as date of birth and gender will be delivered to customize the bot’s responses. By completing this last step, the intelligence will be ready to be used in WhatsApp, with the limit of 10 messages per month.

The bot can be asked all kinds of questions, including queries such as if it were a web browser, food recipes, design ideas, elaborate texts, jokes and much more.

In Apple Store and Google Play Store applications are already appearing copy of the tool created by Open AI offering the same options as the real one, but with premium plans that do not exist.

It is important to note that ChatGPT does not have an app for mobile devices and that its access is free for anyone just by entering its website.

An example of this situation is the platform called ‘ChatGPT Chat GPT AI With GPT-3′that users are confused by its name and have downloaded it several times, to the point of placing it in the first places of the productivity category of the App Store.

Although it is an application that works, the responses it generates are generic, inconsistent, and not very relevant to what the user requests, something different from what happens with the official one, which always responds differently.

Although the download is free, once inside people will find paid functions for weekly packages at $7.99 and monthly at $49.99 to have unlimited chats with the AI ​​bot.