The efforts of Netflix against the exchange of accounts have increased significantly in recent years. The last big proposal is offer a plan with ads with the aim of attracting subscribers who, for one reason or another, are unable or unwilling to pay the higher prices. However, this is not the end of the platform idea.

According to The Hollywood Reporter, Netflix will allow you to transfer an entire profile to a new account. The transfer also includes the activities in the service so that you do not lose the history of content that has already been viewed or content that has been saved in the list that you want to see later. It also adds your personal playback settings.

This is a highly requested feature by users, and one that will come in very handy when the account sharing banwhich possibly coincides with the cheap plan with ads which arrives on November 10 next.

After years of encouraging passing the password to family and friends, the numbers no longer add up, so a few months ago Netflix announced that will not allow sharing password with other people They don’t live in the same house.

Users who do this are left with two options: keep the account if they pay an associated account feeeither create your own account. The problem with the latter is that, until now, if the user changed their account, they lost the profile with the viewing history, the list of favorites they want to see, how far a series has stayed, etc. 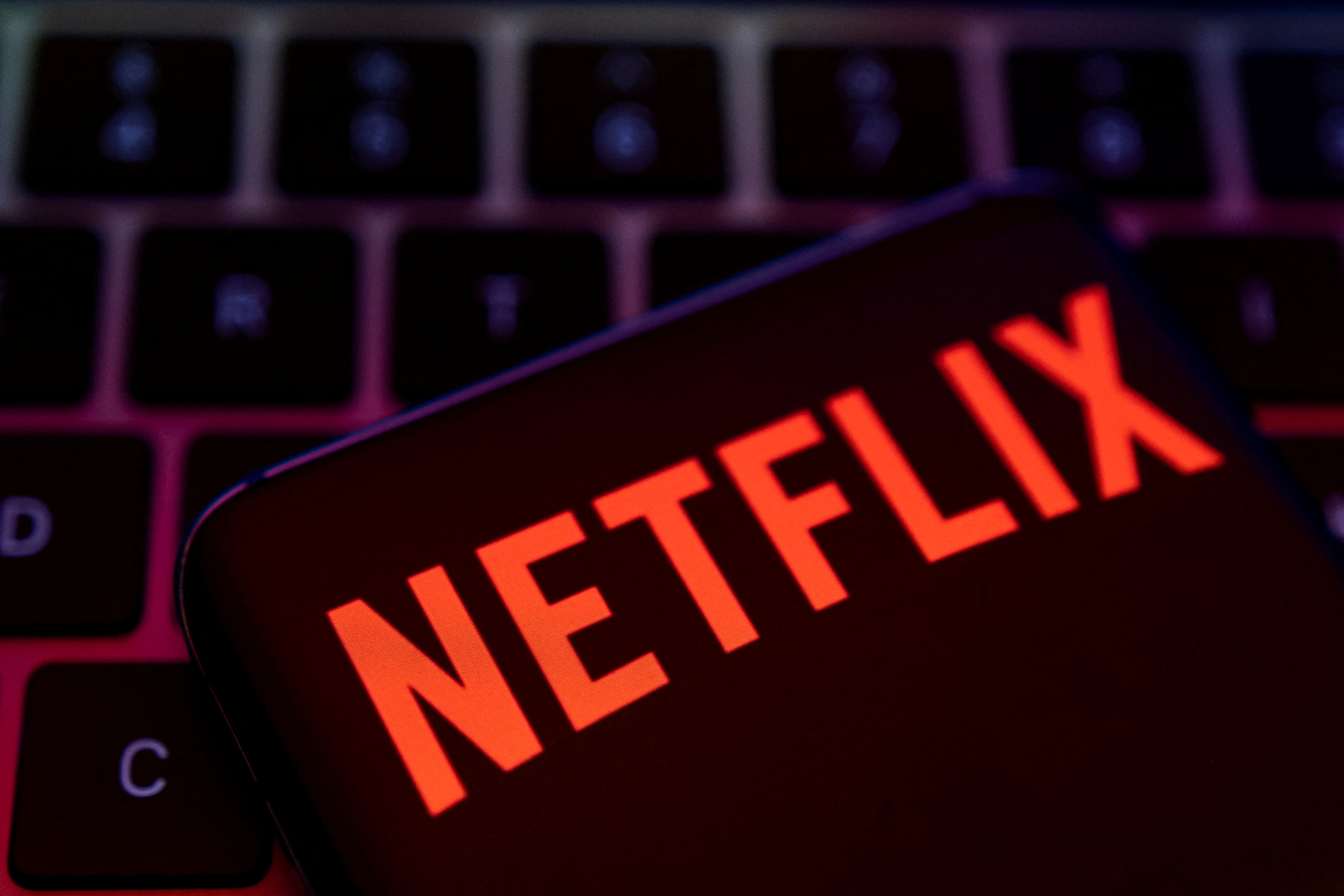 How to transfer a profile to a new account

To pave the way for this ban of share passwords, Netflix has planned a two-pronged strategy: first, offer a cheap rate with adsso that those who were not paying can continue on Netflix at least paying the minimum.

And second, the power option transfer a profile, so that the lists and series markers are not lost. The cheap (not so much) plan with ads arrives on November 10, and as of today, it is already possible transfer a Netflix profile to another account, as announced in a statement. These are the steps to follow:

2. Visit the Account page. Or, this option can be found in the profile selection dropdown menu on the home page.

3. Select the profile with which you want to create a new account in the section Profiles and parental controls.

4. Choose the option To transfer in the section transfer profile. Note: A copy of the profile will remain in the original account.

5. Enter the address of email and the password that you want to use for the new account.

7. Once the profile transfer is complete, the new account will be ready to use. 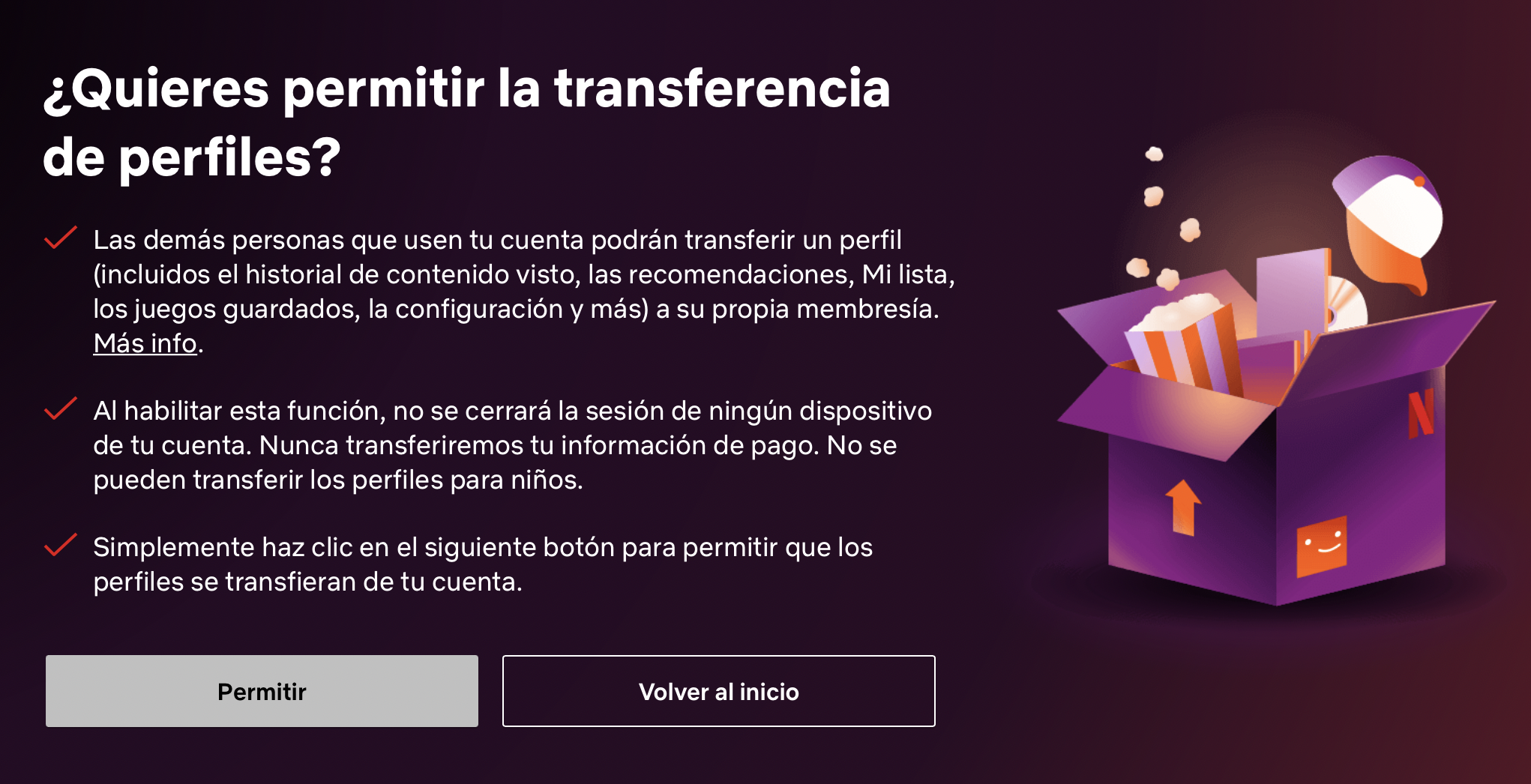 Netflix is ​​not only a platform that distributes content but also creates and broadcasts it exclusively on its payment application.

series like House of Cards Y Orange is the New Black were the first original productions of the company to be created to be released on the web, so that they could be eligible to compete for recognition in Hollywood, such as the Emmys, the Oscar and the Golden Globes. In total since 2013, in which Netflix original productions saw the light for the first time, the company adds a total of 480 nominations to various awards of which they came to win 204, including 16 Oscars and 12 Golden Globes.

Only in 2022, with 27 Oscar nominations, has it surpassed the entire conglomerate of Disneywhich includes 20th Century Fox and Hulu (24 nominations), Warner Bros. (16), Apple Original (6) and Amazon Studios (4).

House of the Dragon becomes a meme when compared to Shrek; Look!