After a long time finally Discord is coming to next-generation consoles, allowing gamers to better interact with their friends while playing. Xbox is the first platform to receive this integration, which has several options.

The consoles of microsoft current, both the One as the X|S series, They already give the player the option to chat by voice, link their account, mute other users, and other options without having to go to the cell phone all the time.

These tools are now available at Playstation 4 and will soon join Playstation 5so little by little the gamer ecosystem will access this application, which is the most used by players during their online games. 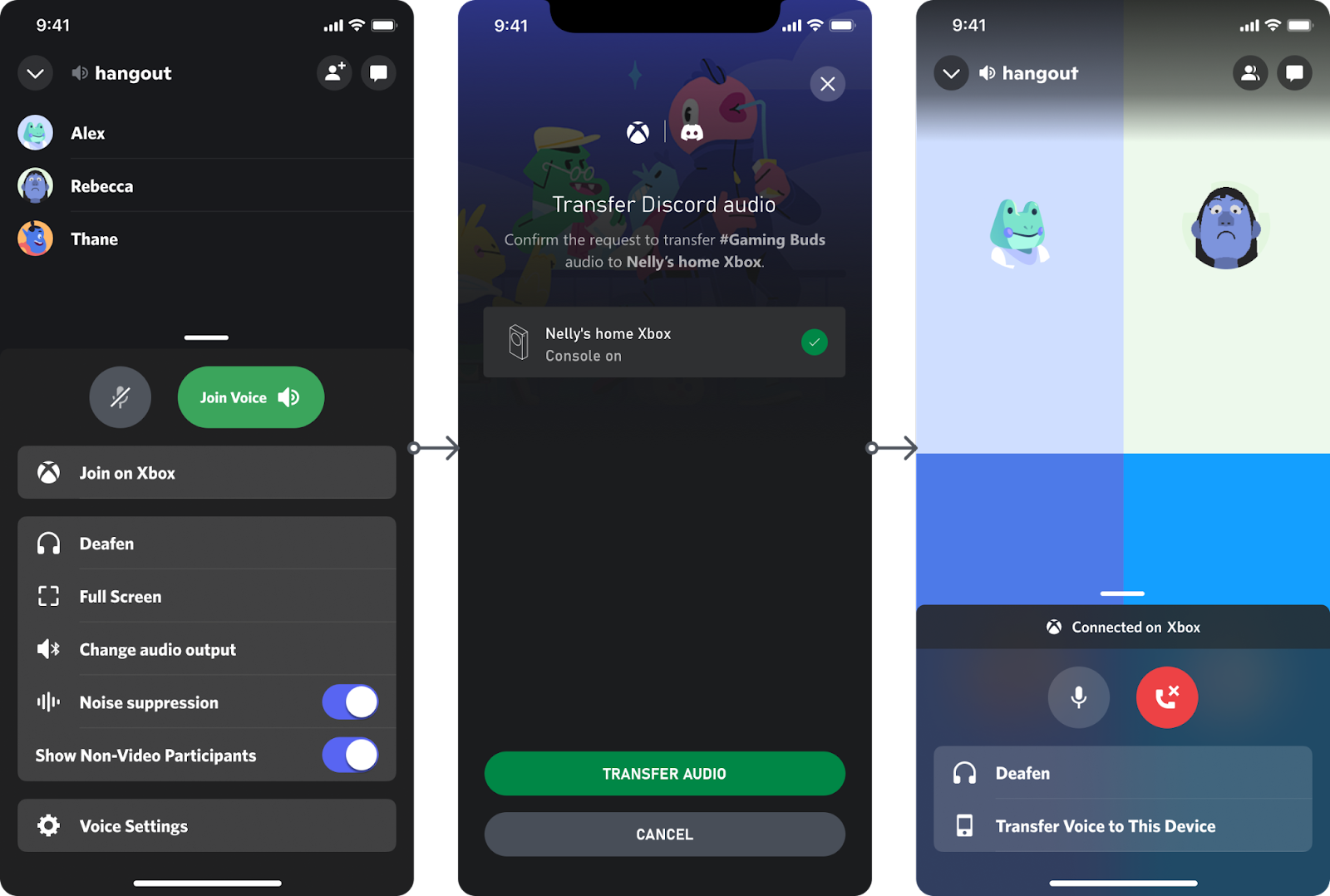 In case you want to use this application on the console, it will be necessary to first create an account on a mobile device or PC, where the process is easier. After this, the next step will be to download it to the console, which must be updated, to verify it you must go to Profile and system> Configuration. Then to System > Updates and downloads > Update console.

With this secured, you won’t have to download anything else, because Discord is pre-installed on the console. So the next step will be to link the account, this is done by going to Profile & system > Settings > Account > Linked social accounts in the console.

Then you will have to go to the mobile application of Xboxscan the QR code that appears on the TV and the account will be linked through Microsoft Edge. 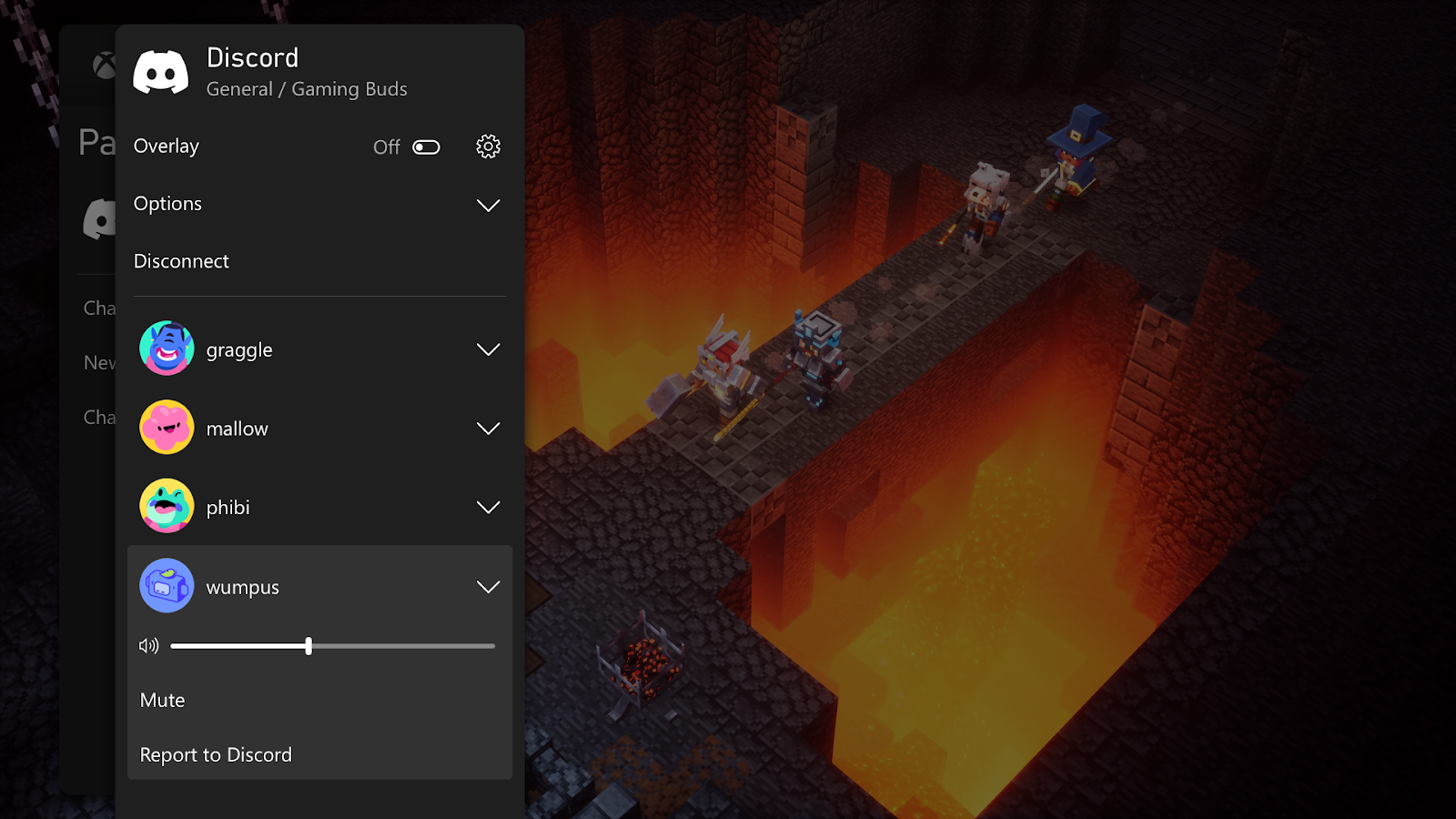 Though Discord works on the console, it will always be necessary to have the mobile or PC application at hand, since from it the voice transfer must be made to the channel that is activated to integrate it to Xbox.

This is done by going to the app, opening the server and entering the channel, then looking for the option ‘Try voice chat on console’ and finally ‘Transfer to Xbox’. If the linking has been done successfully, the ‘Transfer audio’ option will appear, so you just have to press it and that’s it.

One of the restrictions that the platform has on the console is that you cannot change the channel once it has been transferred.

Another option that the application allows is to mute users, who may become annoying during a game. To do so, all you have to do is press the Xbox button on the controller, go to Groups and Chats and select the active Discord voice channel, then look for the person you want to mute and press A to leave notify or silence options.

Partnership between Discord and Netflix

Discord is an application that allows you to create meeting rooms, video calls, calls and text conversions. The latter is what you are going to focus on. Netflixwhich will not have a profile itself, but will be a bot that you can write to and ask for recommendations.

3. Then select “Server Settings” from the dropdown menu.

4. In Settings, click the “Application Directory” option on the left sidebar.

5. Find “Hey Netflix” in the app directory and then click “Add to Server” to install the Discord bot.

6. Once the Discord bot has been installed, go to a text channel on the server. Here you type ” /heynetflix ” and send the message.

With this, the bot will respond and start the recommendation process, which works by setting the preferences in the chat and following a thread in the conversation by selecting different options.