William Tunstall-Pedoe It is not so well known by name, but it is one of the most prominent in the world of artificial intelligence since it is the creator of the AI Alexa of amazon and echo.

Now, Tunstall has raised $20 million to create a new AI named Unlikely AI. Although no details are known, there are some clues about its new era of artificial intelligence. In fact, it was predicted that there would be relationship to solve crossword puzzles.

This project already has the confidence of important investors such as Capital Partners, Octopus Ventures and Patrick Pichette, former CFO of Google and current member of the board of directors of Twitter Inc..

AI to solve any crossword

The Artificial Intelligence entrepreneur has focused his operations on the world of training. Among them, he had the honor of find the most boring day ever.

By analyzing historical events and news for each day of recent history, the algorithm determined that the April 11, 1954 It was the most tedious day. According to the researcher, nothing relevant to the world happened, unless it is known.

Tunstall-Pedoe may be known as the creator of Artificial Intelligence, but the reality is that his story as a creator goes much deeper. So much so that he had the honor of create the first programming to solve cryptic crossword puzzles.

Yes. The common ones that appear in the newspapers and weekly publications. Or put another way: those that The New York Times has popularized in its entertainment section.

His greatest success in this area, aside from solving crossword puzzles, was his ability to explain the answers in simple, understandable language. After Crossword Genius, it is an Artificial Intelligence to solve crossword puzzles, but also to learn to play with them.

This crossword has a helper named Ross which is always available to explain how a hint works or give hints to the user when they get stuck.

Ross uses artificial intelligence to do this, where Padoe has put years of research into building the only AI that can analyze and understand tricky crossword clues.

This comes from scanning– Just point your phone camera at a printed crossword puzzle (or on another device) and Ross will use state-of-the-art computer vision techniques to read grids and clues so you can solve the coded crossword puzzle.

Is available in iOS and soon in Android. For now, in order to get it from a iPhone it is necessary to enter this link and later, the user will have to enter their number so that they receive an SMS with the application in the form of a link. 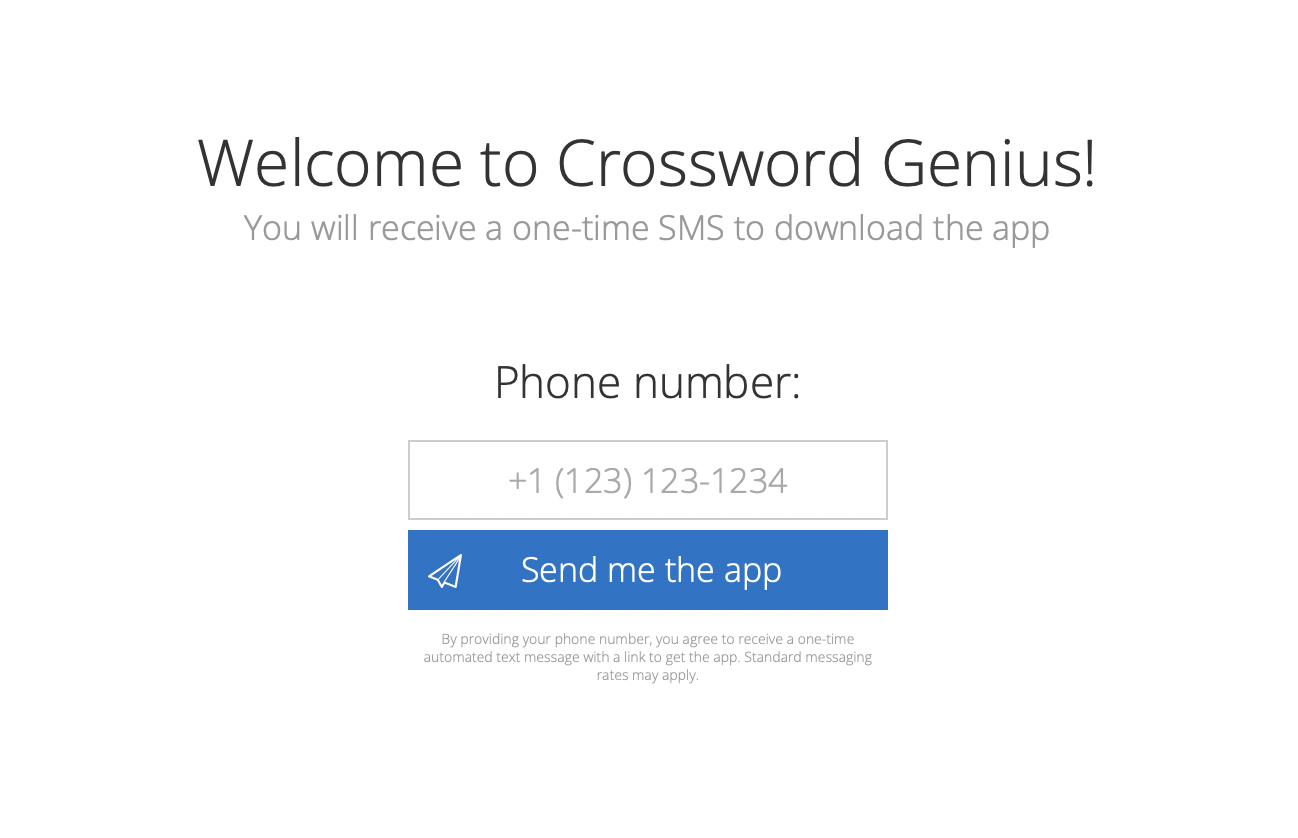 Alexa, the beginning of new solutions in AI

Eveas Pedoe’s company was known, became the foundation stone for Alexa’s empire of the company. Jeff Bezos. If Apple took technology from a startup to create Siri in 2011, Amazon did the same thing in 2012.

Precisely, until 2014 Tunstall developed the technology that drives the Alexa universe, and today this device is known worldwide thanks to this man. 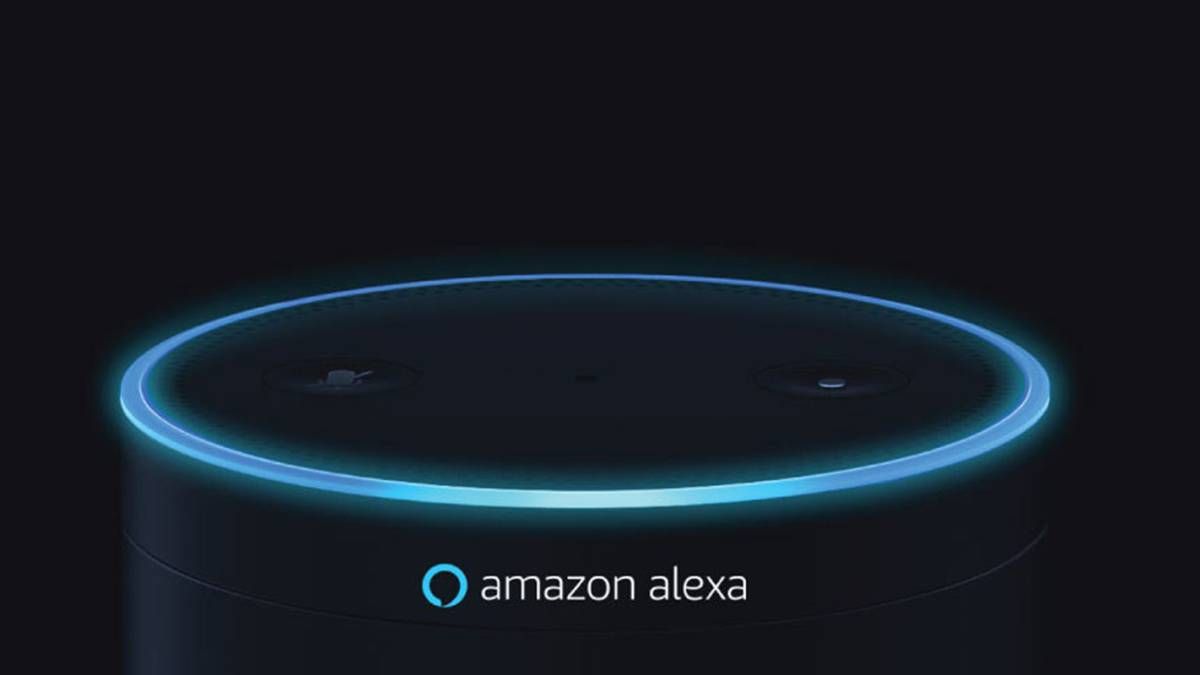 Argentina: the 10 YouTube videos that are trending this Wednesday

From 'Narcosantos' to 'The Sisters': these are the 10 most popular K-dramas of the week on Netflix