Google enabled an option within Play Storeits application download platform, which allows users to make payments for subscriptions and other services directly from the store or choose an alternative method such as registering a credit card on the website of the app.

Is functionwhich was called Billing of user choice, it is the way that the technology company has to offer “a better form of billing for integrated purchases and put the choice in the hands of users.” users”, according to the publication made by Paul Feng, vice president of Product Management at Google on the platform of Android for Developers.

It was also stated that although this is a function of Android which is being maintained as a test, users in selected countries will be able to use the Google play to carry out secure transactions within other platforms.

An example of using user-selected billing can be found at Spotifymusic streaming application that enabled this method of payment so that people can pay their subscription to the service directly through the website or with Google Play Store.

“Pilot participants may offer an additional billing system alongside the billing system of Google play for its users in selected countries”, being stated in the company publication. This authorization involves European countries such as Spain, Portugal, Italy, Germany, France, Sweden, Indonesia, Switzerland, as well as Australia, India, Japan, South Africa, Brazil and USA.

In total, this paid feature is available on 35 countries with the aim of knowing how users and developers of Applications with the implementation of this system on various platforms. Google indicates that in addition to Spotifydating app, Bumblehas also partnered with the company to test this feature. 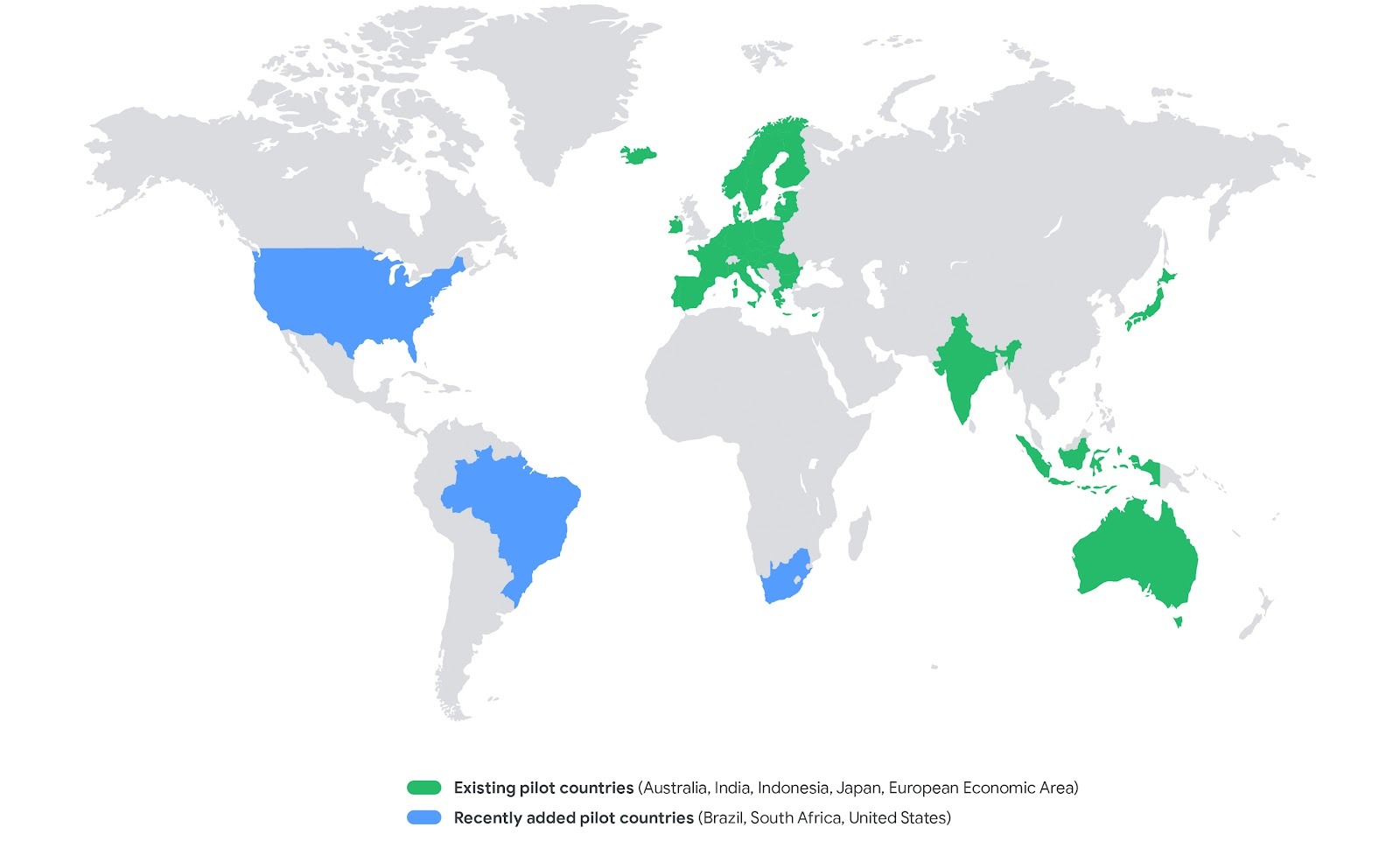 Google enabled the payment function in applications with Google Play in 35 countries. (Google)

In addition to the fact that these two associated platforms have access to this form of billing, Google indicated in its statement that it has allowed access to this purchasing function to favor other Applications that are not games for what more developers can add it to the features of their applications.

In case developers want their Applications have this function Google requests compliance with these requirements:

– They should only offer the option of billing alternative to users of mobile devices or tablets who are residents of the countries where the pilot test will be carried out.

– Offer only alternative billing systems within the app.

– Comply with the regulations of security card industry data.

– Offer a support service that helps users with the alternative billing system. 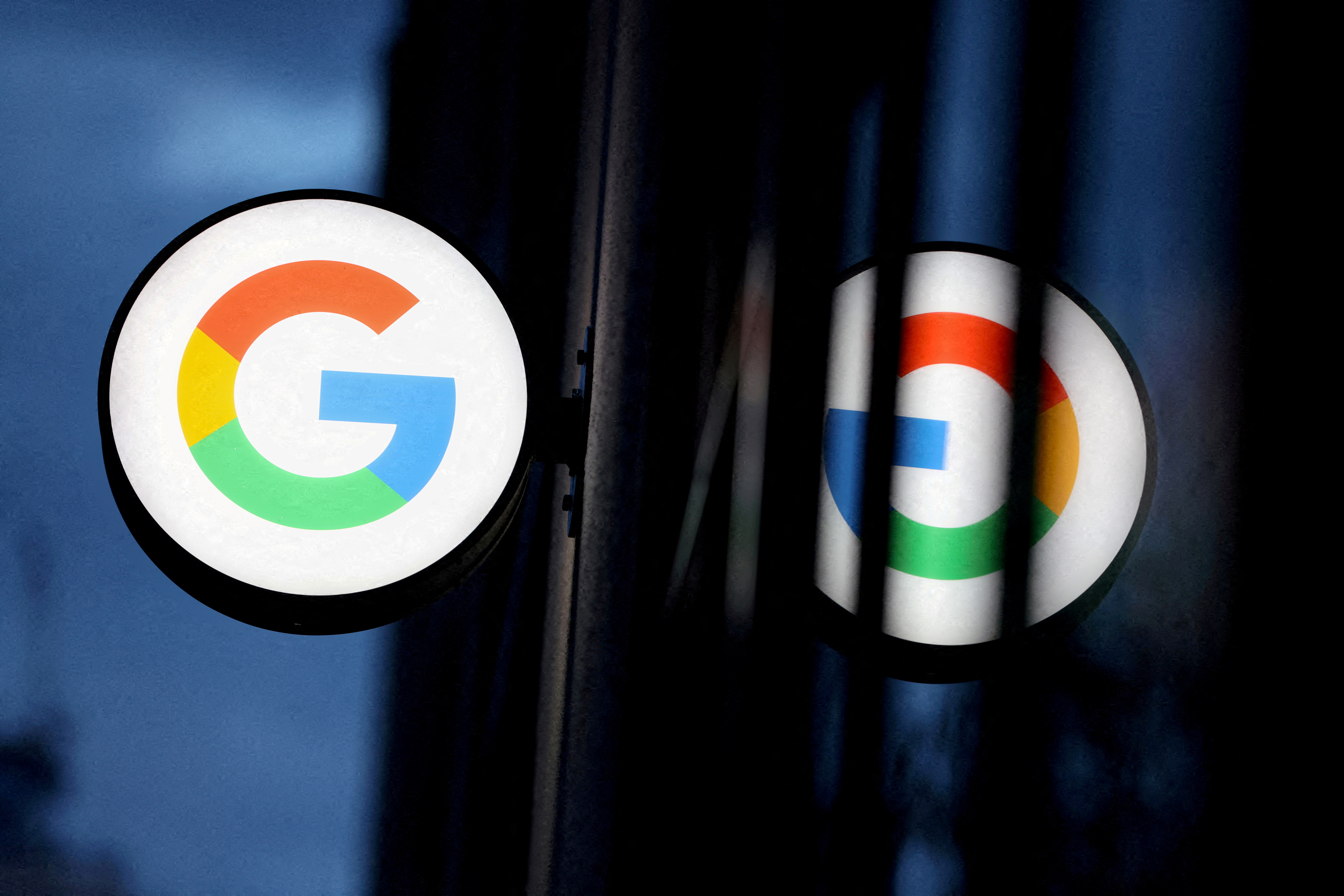 Google will reduce the commission it charges developers who use the new payment method through the Play Store by 4%. REUTERS/Andrew Kelly/File Photo

– The alternative billing system must have a dispute process for unauthorized transactions.

Unlike direct transactions through the Play Store from Google, which charges a 30% of the payment made as a commission, the company indicated that the developers will see this amount reduced by a 4 % if users use this new method, which increases the profit margin of the app.