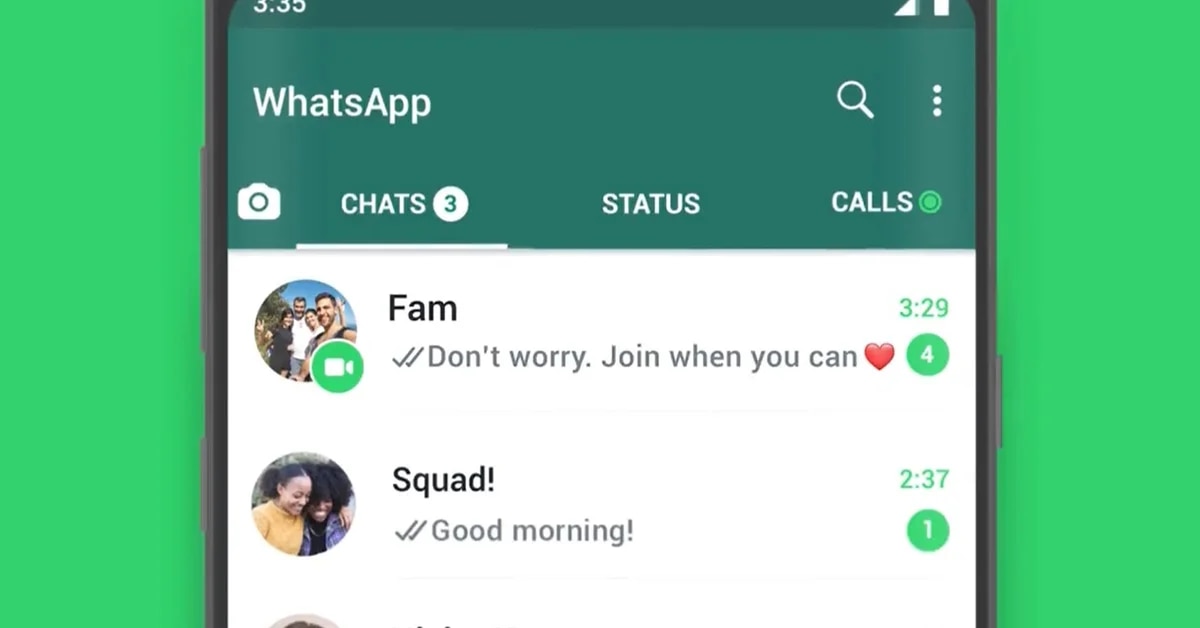 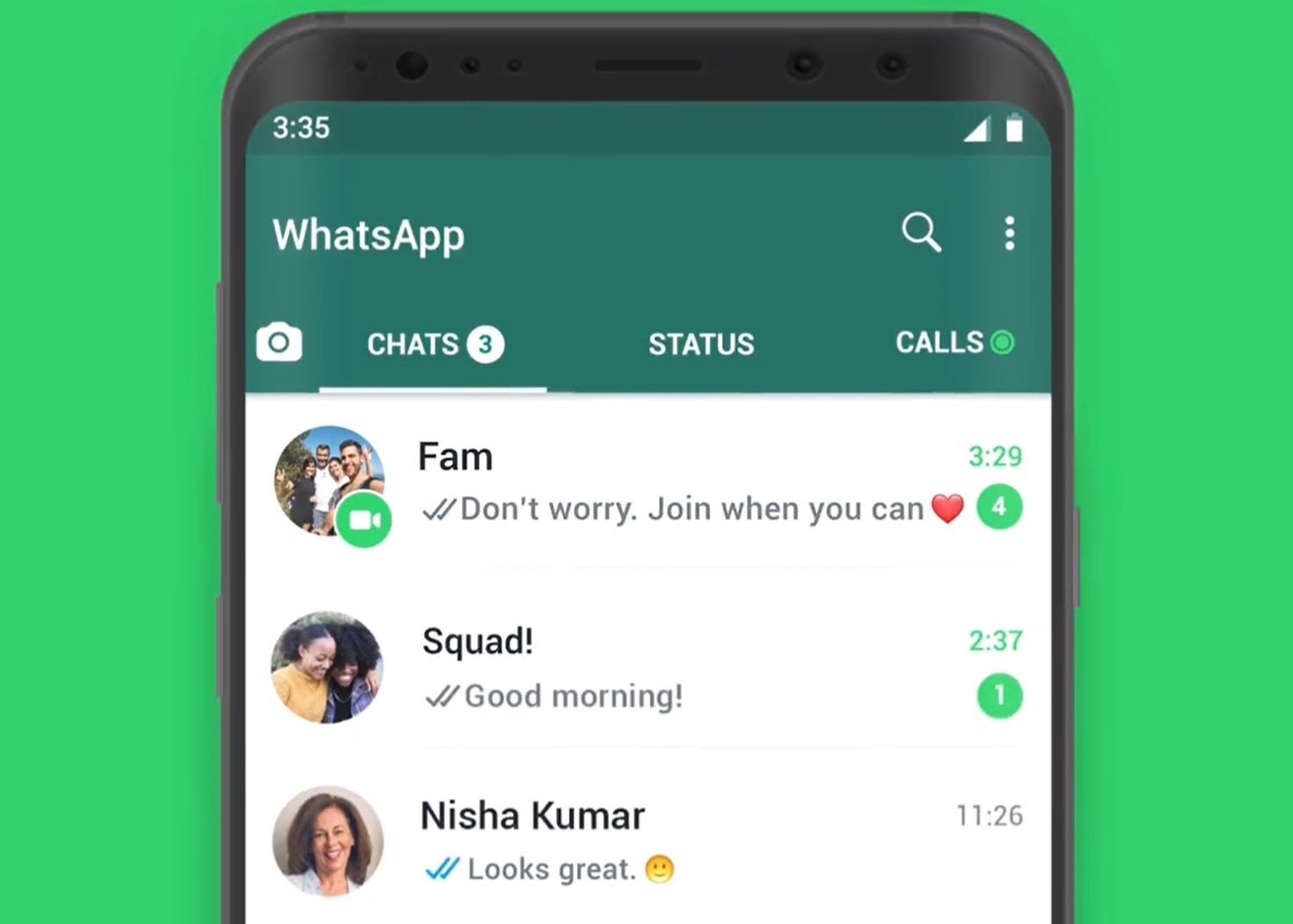 WhatsApp allows you to know who read the messages that were sent in a group. This can be useful to know exactly who received the communication and who did not. This works in all cases and for all users who are in that group chat, regardless of whether or not they have the double blue tick activated, which is the read confirmation.

To make use of this option, simply send the message and then keep your finger pressed on it. By doing so, different icons will appear at the top of the screen. One of them is the letter “i” inside a circle.

Click there and a legend is displayed that says “read by” and shows the names of users who read the material. Then there is another legend that says “delivered to” and indicates the name of the people who received the message but have not yet opened or read it.

If nobody read the content then it will appear under read by the number of members of the group chat and “remaining”. In the example of this image, for example, it is a group chat of four people in total: the sender of the message and 3 other recipients. Since none of those three recipients opened the content, the legend “3 remaining” appears. 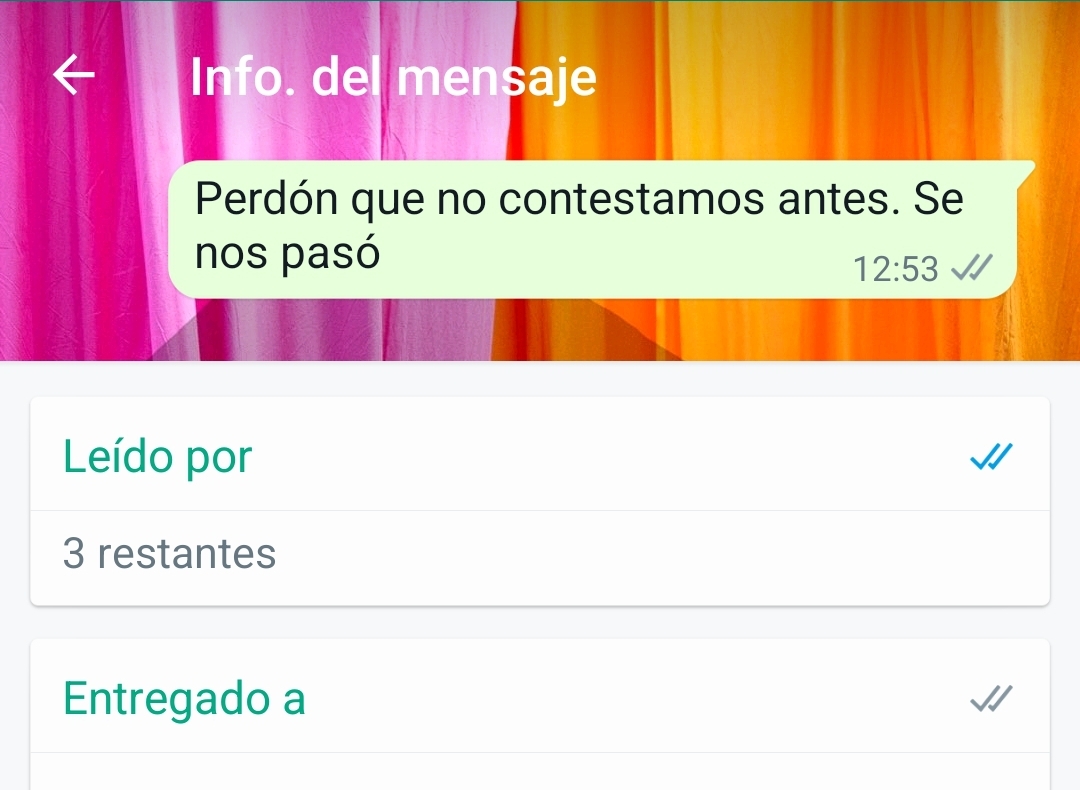 The legend “read by” indicates who opened the message

As mentioned earlier, The tool is used so that the recipient knows who received the message even if the recipient has the read confirmation (double blue tick) deactivated. Anyway, that option is still useful to take care of that aspect of privacy in individual chats.

How to enable/disable read receipt

WhatsApp It has a specific section to take care of privacy. To get to it you have to press on the three vertical points that are in the upper margin of the application, then press Settings/Account/Privacy. There you have to go to the option that says read receipts and turn it on or off, as appropriate. 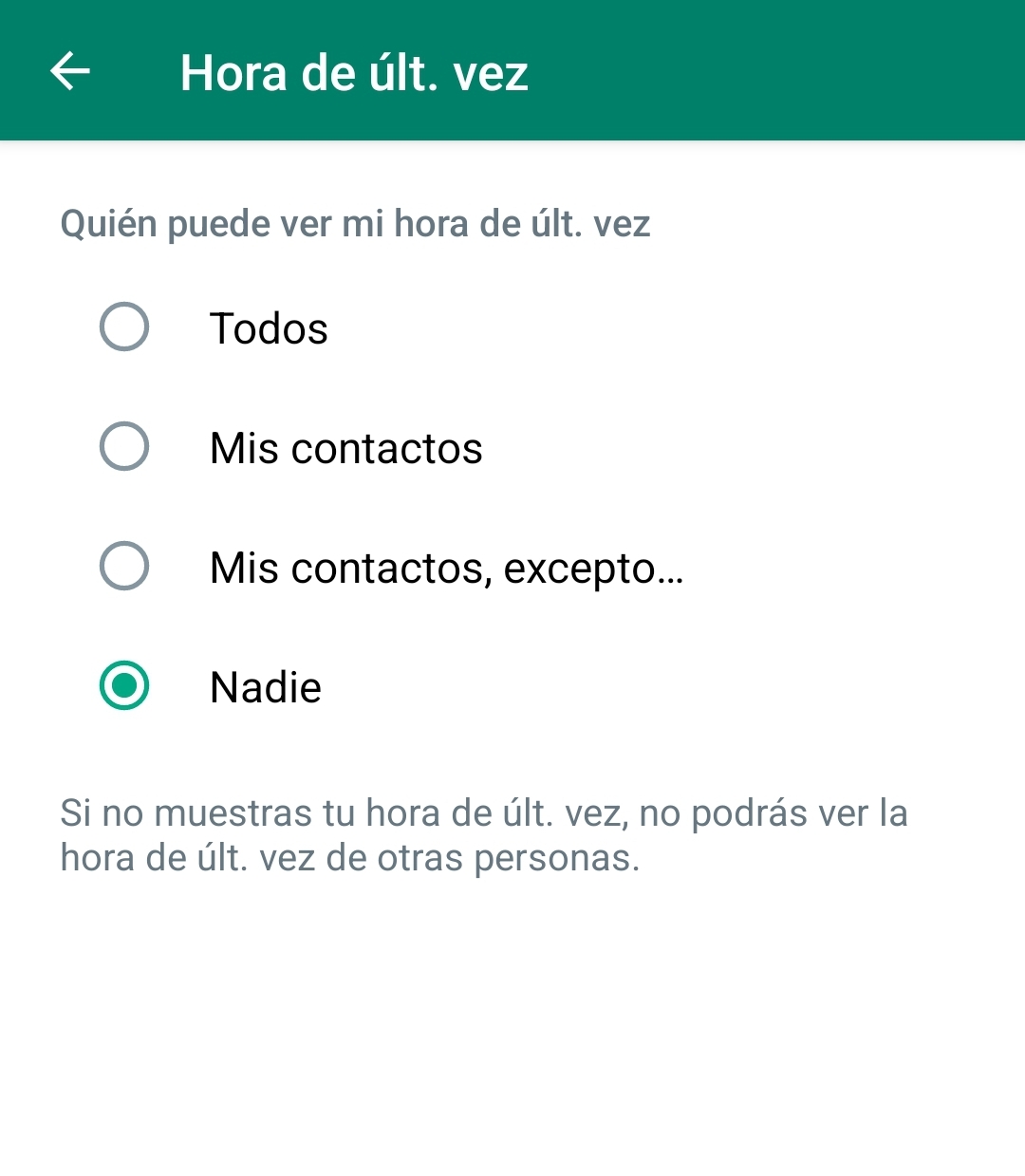 Limit the display of profile picture

This item, the second in the Privacy menu, allows you to select who will see the profile picture. The options are: everyone, nobody or my contacts except(…). In this third alternative, the user will be able to choose which person or persons in particular they want to hide this information from. Here the suggestion is to avoid the “everyone” option, so that the image is not visible to anyone who has simply got the number.

This function allows you to configure the messages so that they disappear after a period of time after they have been sent. The options are: 24 hours, 7 days or 90 days. It is a tool that adds a layer of security and can be useful to use in private or group chats where sensitive information is known to be shared frequently. It is important to know, however, that no matter how often this tool is used, it is not impossible for the material to leak, since other users could take screenshots of the conversations. 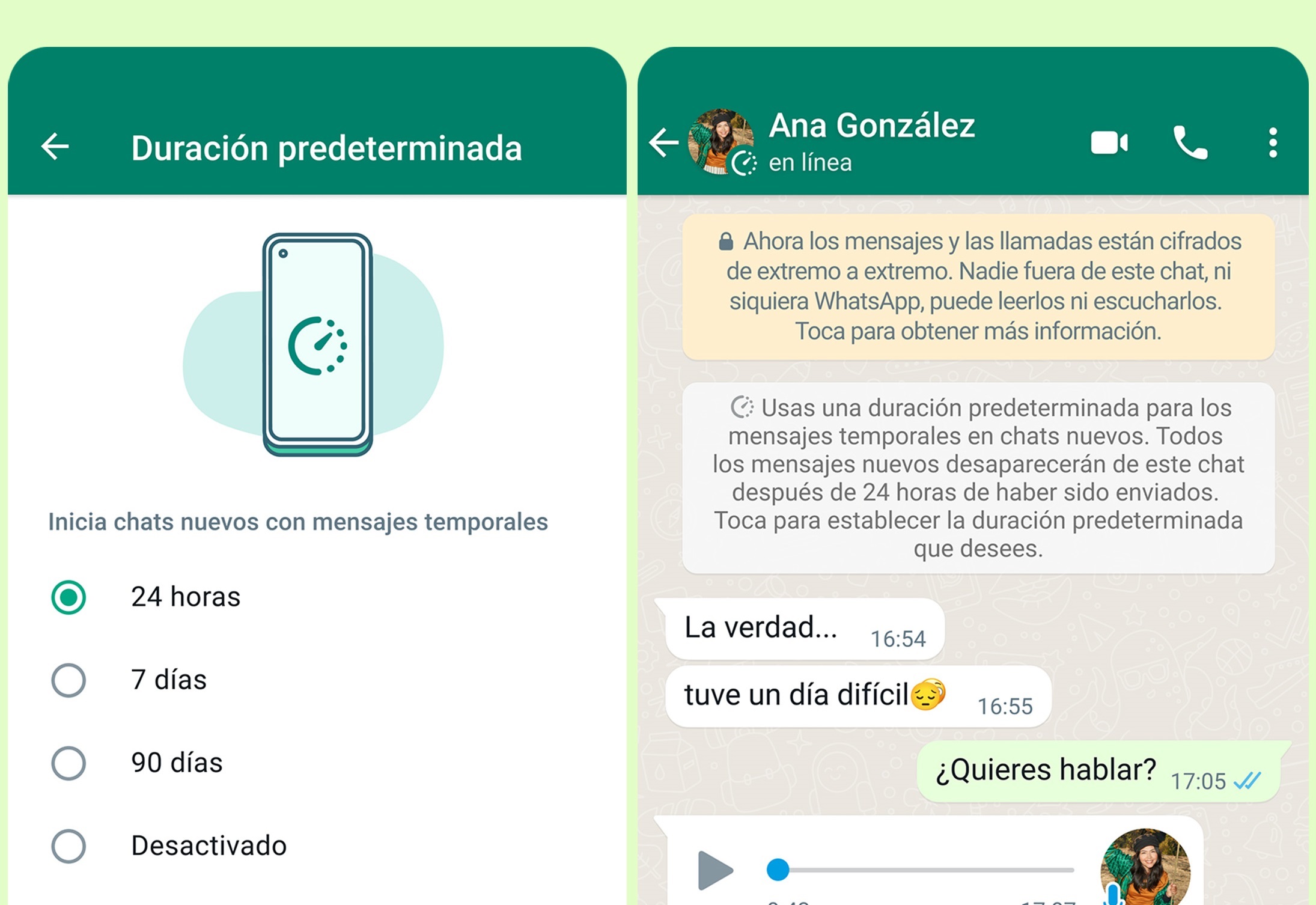 Temporary messages arrived on WhatsApp in 2020

Send photos and videos that can only be viewed once

This option, unlike all the previous ones, is not within the Privacy section but is activated from each chat. It is a tool that allows you to send photos or videos that after being viewed will be automatically deleted.

To make use of this option, you have to iEnter the conversation, press the paperclip icon and choose to send media, as usual. After adding the photo or video, you will see that a small virtual button with the number 1 in the center appears next to this content. If that button is pressed, the recipient will only be able to view the content once and then it will automatically be deleted.

The sender will be able to know if the contact opened the material because a message will appear in his chat that will say “open”. In the event that it is sent to a group chat, it will also be possible to know who saw it or received the content by pressing and holding the message.