Various old devices cause the wireless network to slow down.

The speed of a Wi-Fi network depends on many factors, from the location or quality of the router to the devices that are connected to it. Despite contracting a service that has a certain speed assigned, this is only guaranteed when the connection is made via ethernet cable because there are many wireless variants that change this range and one of them is old devices.

Before disclosing the devices that affect the connection, it is important to understand how this system works.

Wifi works through radio waves to transmit the internet signal. To achieve this, it uses a frequency of 2.4 GHz or 5 GHz, this means that it is the number of waves that pass through a fixed place during one second, so the further the better the connection. 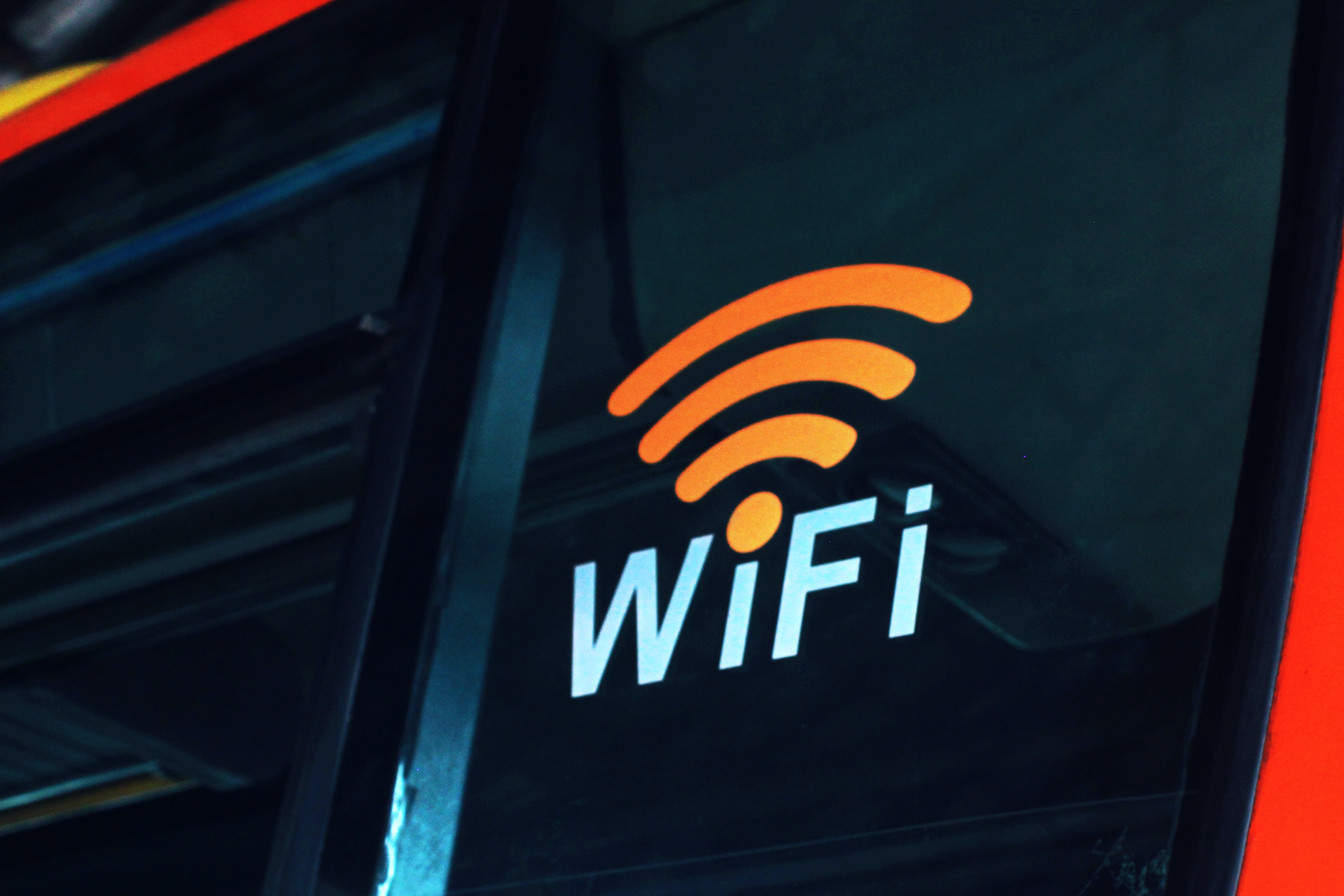 Various old devices cause the wireless network to slow down.
[article_mb_code]

In addition, to transmit the data, the router changes the waves according to the number of connected devices. These modifications are made by the system using various protocols that define the differences in the amount of data that each will receive.

One of those protocols is 802.11b, which greatly affects connection speed. This is a problem because some devices are only designed to work under that standard, so the router must modify its system to adapt to that speed and it affects the rest of the signal.

This protocol was launched in the 2000s, so the products that were sold in that first decade of the 21st century are the ones that have it in their system, allowing them to navigate more slowly. 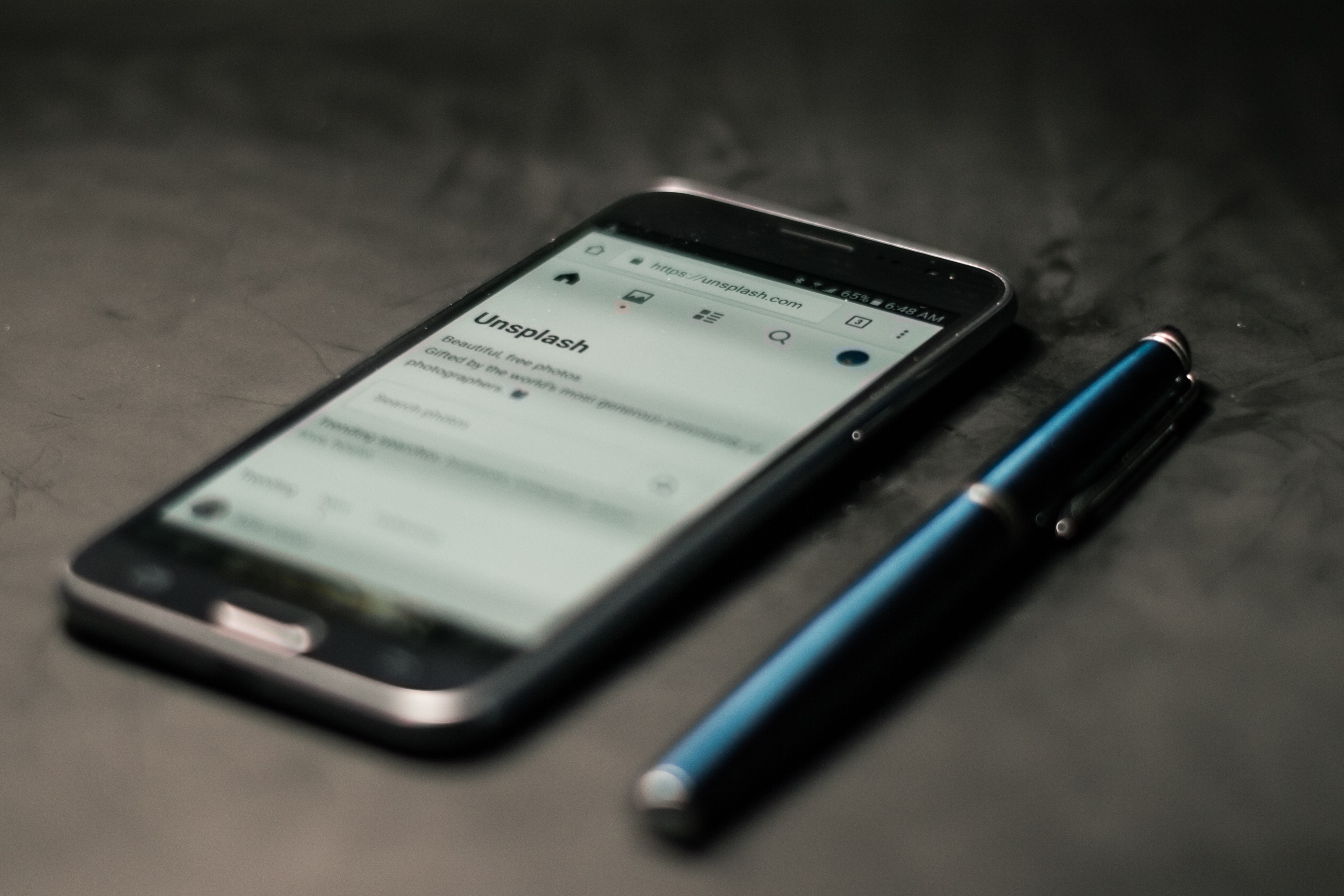 Various old devices cause the wireless network to slow down.

You must go to Settings on the mobile, look for the Wi-Fi option where the available networks will appear. Those that have a 5G label or their name ends in this way, means that they navigate in that system, those that do not, show 2.4 GHz.

Another way to know is that most cell phones you have Android 6 or lower only support 2.4 networks, while many of those with version 8 onwards connect with 5G Wifi. 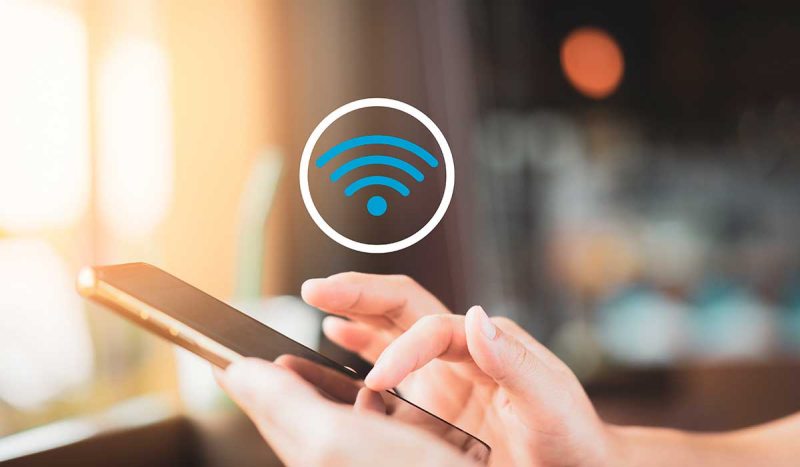 Mobile data from a cell phone. (photo: Discover How To Do It)

Another way to connect to the internet, in the event that you do not have good Wi-Fi access, is to use the mobile plan with data. However, it is important to know what the consumption is so as not to run out of service.

Cell phones with operating system Android They have a tool that allows you to check that consumption, although it is important to clarify that the names of the settings may differ depending on the model or brand of the device.

TechMarkup recommends looking for the same names or in any case using the configuration search engine, like this:

1. Enter the Setting of the cell phone

2. Press on connections (if it is not found in the interface, use the search engine).

3. Go to option data usage and then in Use of mobile data.

4. In the upper left part, the amount of mobile data used in a month will appear, including the date.

In addition, a list of the applications that consume the most MB or GB will be displayed.

Andor: 5 easter eggs from the Star Wars series that you didn't notice