Make a mobile phone special for the needs of players is a challenge with very demanding special features. TechMarkup brings a guide for lovers of mobile video games can find out the specifications of a smartphone addressed to the gamers.

Has any reader ever wondered how a smartphone is made, especially if it is designed to meet the demand of people who are passionate about video games? These are processes that must be carried out with the utmost precision to meet quality standards, without forgetting style and performance, from the first sketch to assembly.

Taking the Infinix NOTE 12 G16 For reference, below you will find information on the main features that a mobile phone has so that the video game experience is the best possible.

How to identify a smartphone for gamers

The mobile phone developer Infinix announced a few weeks ago the launch of its two new mobile phone references: the Infinix NOTE 12 G96 and the HOT 12.

As previously mentioned, the first of them will be taken as reference, which has features that make it a recommended tool for gamers and users who need high technology at an affordable price.

These types of devices can have 8 GB of RAM, which have the ability to increase their capacity up to 13 GB. Ideally, the cell phone has 256GB of storage and HELIO ULTRA G96 gaming chip. 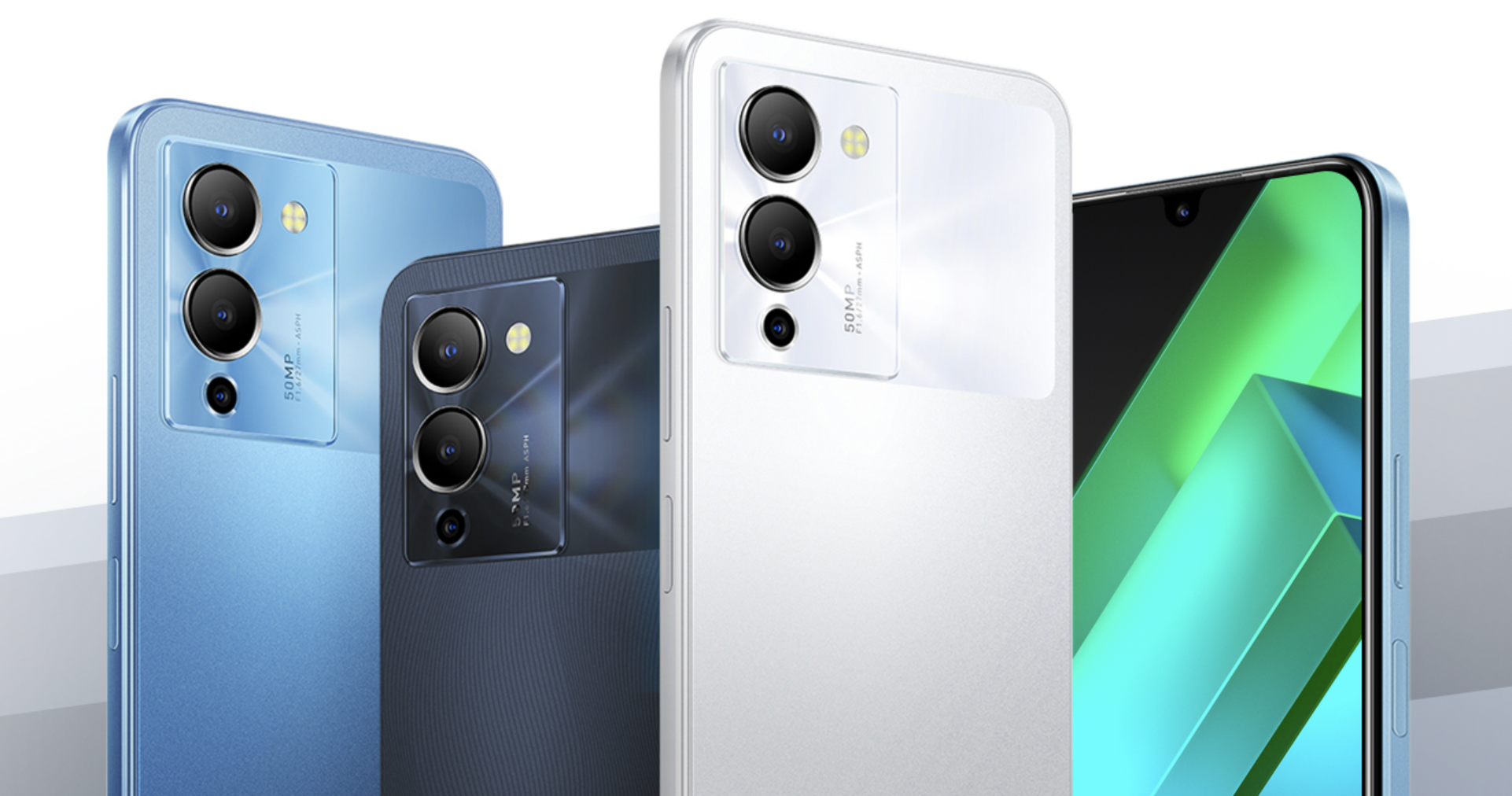 Taking reference from NOTE 12 G16, this mobile phone has features to ensure optimal performance even when the user opens several Applications at the same time. Also, it has a 17cm Full HD AMOLED screen, and a triple camera of 50 megapixels.

the game processor MediaTek Helio G96 gives NOTE 12 the speed and power of a high-end smartphone. It features powerful Arm Cortex-A76 cores clocked at 2.05GHz and Arm Mali G57 GPU that work together to deliver the experience gamers are looking for. All these features are combined with a fast 2133 MHz LPDDR4X memory Y UFS 2.2 turbo storage for ultra-fast bandwidth. The NOTE 12 has a refined design and functional features that result in a cell phone recommended for gamers.

It has ultrathin aerospace fiberglass with a satin finish and resistant carbon fiber. This material can make a cell phone 7.8 mm thick and weigh only 199 grams.

The first Free Fire showmatch attracted the attention of hundreds of followers who encouraged the gamers who participated in the promoted call, for the first time in Latin Americaby Infinix.

The competition of the most popular game in the world (80 million active players every day) It took place between June and August. The Bolivian gamer participated in the competition akileswho is considered an expert in Free Fire and a legend among fans of online games. 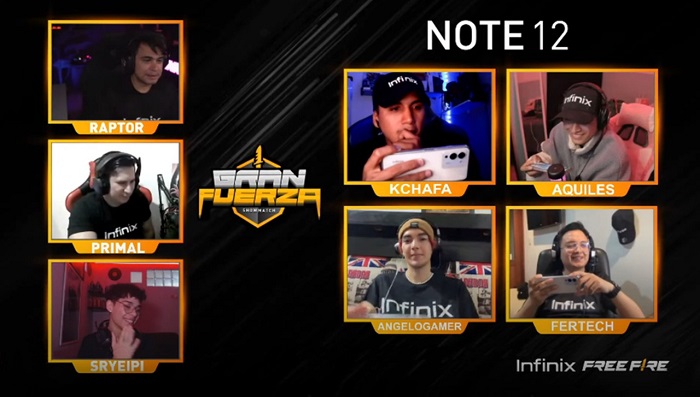 The tournament, in addition to its inaugural presentation in the region, had the purpose of testing the Note 12 cell phone, from the manufacturer Infinix. At the end of this fight, the virtual followers won diamonds and other gifts.

Among the participants were competitors from Ecuador, Mexico and other countries in the region. In the case of Bolivian Akiles, he teamed up with other experts in the popular game: Kchafa Y Angelo Gamerbesides two fans, Abductor Y Fertechwho added their talents to the dumbbell of the national gamer.