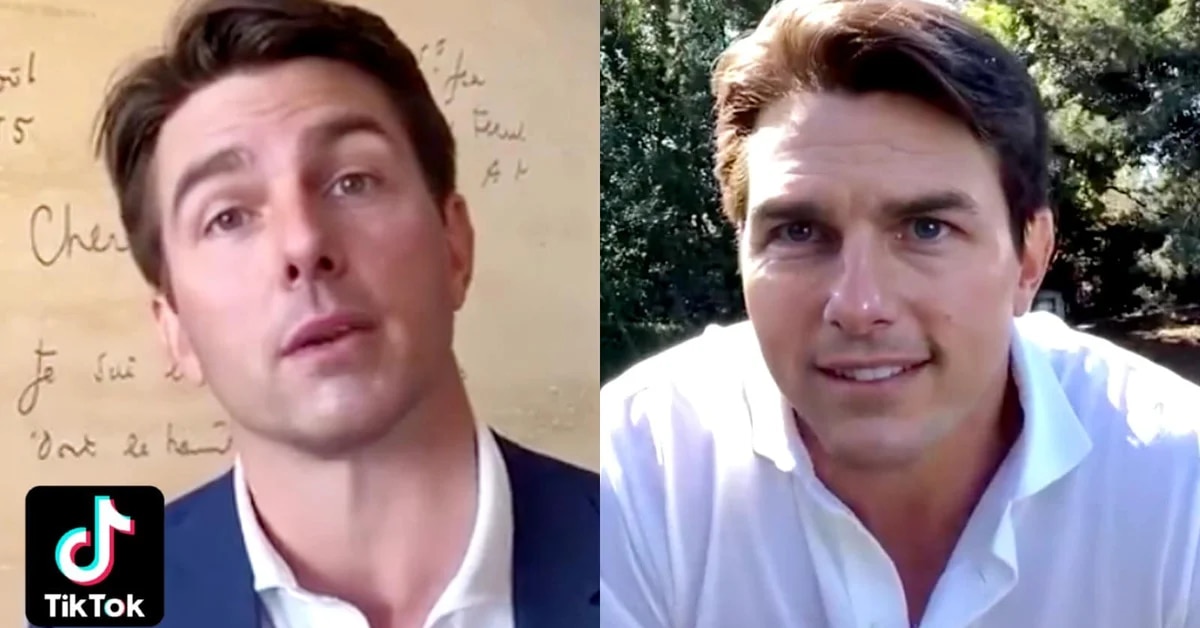 For a few years, the technology deepfake It has not stopped growing and perfecting itself. This technology consists of the use of artificial intelligence to alter a digital video image.

Thanks to artificial intelligence techniques videos can be manipulated, replacing faces, bodies or voices, in such a way as to imitate an electoral rival, simulate a sexual scene with a famous personality or create an advertising clone

In this sense, a team of researchers from Singapore has developed a artificial intelligence system capable of determining 98.53% if the analyzed video has been digitally manipulated.

Some time ago, a deepfake software came to change the face of people dedicated to streaming and the publication of videos on platforms such as Youtube, Twitter either TikTok. Is named deepfacelive, is open source and was created by a famous online developer known as Iperov.

However, its use is becoming more widespread and there have even been cases of this type of technology applied to television ads, such as the advertising campaign ‘with a heavy accent’ of Cruzcampo.

The beer company used the image of Lola Flores, who died in 1995, for a 2021 advertising spot, in which the artist appeared saying a series of phrases that she never actually said when she was alive. Cruzcampo had the rights of the Flores family to carry out its advertising spot, but in many other occasions the use of deepfake has been without the consent of those involved.

A Tom Cruise A few months ago, a double appeared on a TikTok profile that was exactly the same as the acclaimed Hollywood actor.

In fact, a study conducted by the Royal Society, along with the University of Oxford and Brown University, on that TikTok account revealed that 78% of those surveyed were unable to determine if the supposed Tom Cruise that appeared in those videos was really the actor.

An Artificial Intelligence to detect deepfakes on TikTok

This system has been developed by Wang Weimin, a scientist graduated from the National University of Singapore and who currently works at ByteDancethe parent company of TikTokwhich has entered a contest with hundreds of applicants organized by the ISGF, a national AI program launched by the National Research Foundation of Singapore.

The contest has lasted 5 months and Wang, who after winning received a prize of USD$300,000 to commercialize his idea, has assured that prefers to implement its technology in its own company to combat manipulation in social media.

Specifically, Wang wants to incorporate this technology able to detect manipulated images in BytePlus so that users can make use of it. This last mentioned platform is a subsidiary of ByteDance, specialized in the development and research around artificial intelligence.

“Good or bad, deepfake is an emerging technology that simply cannot be ignored”Wang commented after winning the contest. According to CNA, Singapore’s television, Wan decided to participate because she has a great interest in solving the great challenges facing the media.