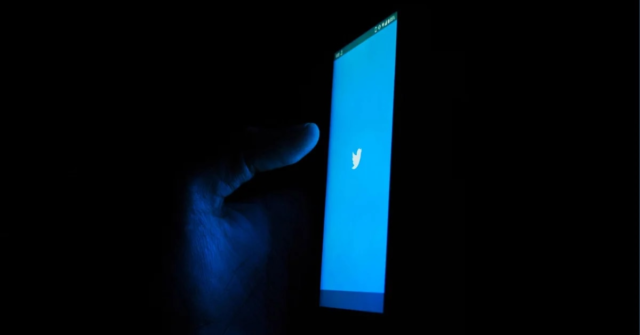 Twitter It is 16 years old, which means that many users have gone through the social network and have abandoned it. This is synonymous with inactive accounts that remain open and several continue to accumulate a following list that does not provide content.

To delete all these contacts, the process within the application is not very comfortable. However, there is an additional tool that allows cleaning in a simple way to follow the necessary profiles and that really interest us at this time. 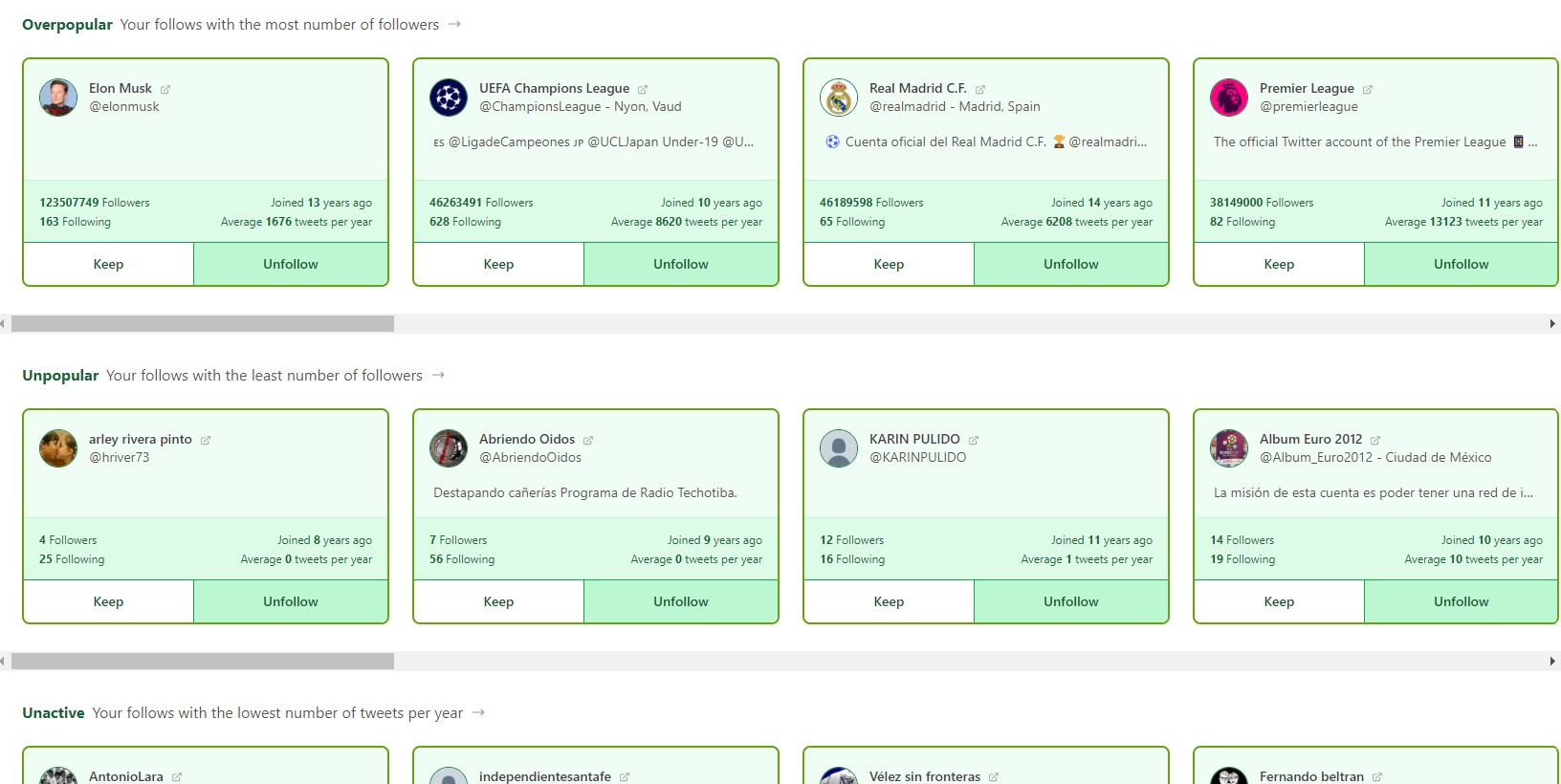 Delete followed users from Twitter in a simple way

The tool that allows the process directly is called prunefrom where you log in with the social network account so that all followed users can load and start cutting.

Four sections will appear on the platform. A so-called ‘superpopular’, where the accounts with the most followers in total are. Then follows the ‘unpopular’, which are the ones with very low users who follow them or have none. Then the ‘hyperactive” and ‘inactive’ ones appear, depending on the amount of content they generate daily or if they are no longer contributing anything.

This information will be essential to start the cleaning process, because it will make it clear which accounts are worth following and which are not. In addition, it will show profiles that may have been important a while ago, but over the years they stopped being active and we had already forgotten that they were there. 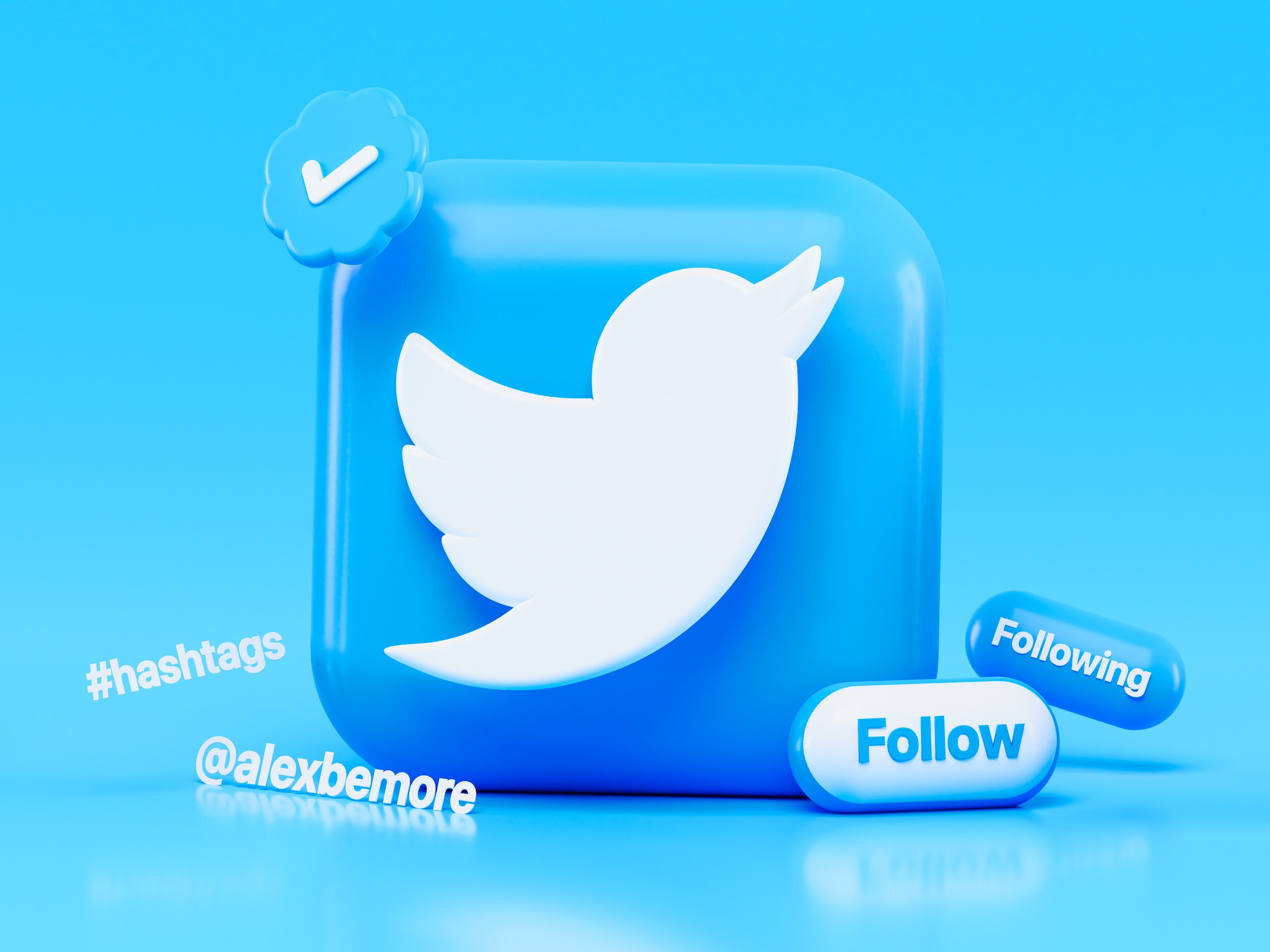 The creator of this tool is Queen Raaea developer in Norway who says that he reached five thousand followed in the application and given the complications that the platform offers to do the cleaning, he decided to create his own alternative.

Given the growth of his platform, he affirms in TechCrunch, that users have asked for new functions such as creating lists so that later on Twitter that consolidation can be opened and unfollowed at some point. They also suggest more filters, such as a list of accounts that do not follow our profile or a search engine based on the types of content.

The development of these and other alternatives would be easier for enthusiasts if the company Elon Musk would not have closed various initiatives related to developers and modified its API, which is what allows these third-party apps to be linked.

The option to unfollow accounts is somewhat complicated to do directly in the app. Although you only need to go to the profile and then click on ‘Followed’ to see the complete list, this only appears in order of the recently added ones and to find the first ones it can take a long time, since you have to download manually.

In addition, when entering an account to verify who it is and return, the list is updated so you have to start downloading again, making the process more extensive in the absence of filters or a search engine that makes everything easier.