The Chinese brand of smartphones, livehas officially launched its own operating system called Funtouch OS 13, which is based on the new version of the update android 13 developed by Google. According to the Asian company, the new version of its software is primarily focused on personalization, user privacy and a seamless experience when using its devices.

the system Funtouch OS 13 of vivo allows users to customize the screens of their devices beyond just the background, as they will have the ability to change the color of the icons on the home screen to match the wallpaper.

This would be your own version of material designa function of Android cell phones and that at the moment is only available on phones Pixel and some smartphones from high-end Samsung such as the Galaxy S22, the Z Flip 4 and Z Fold 4.

In addition, the system of vivo phones also allow customization of the colors of the interface, such as the notification panels, the volume control, the calculator and the clock. For both modifications it is possible to rely on the color palette of the wallpaperso that changes can be made to the device with a more personalized appearance. 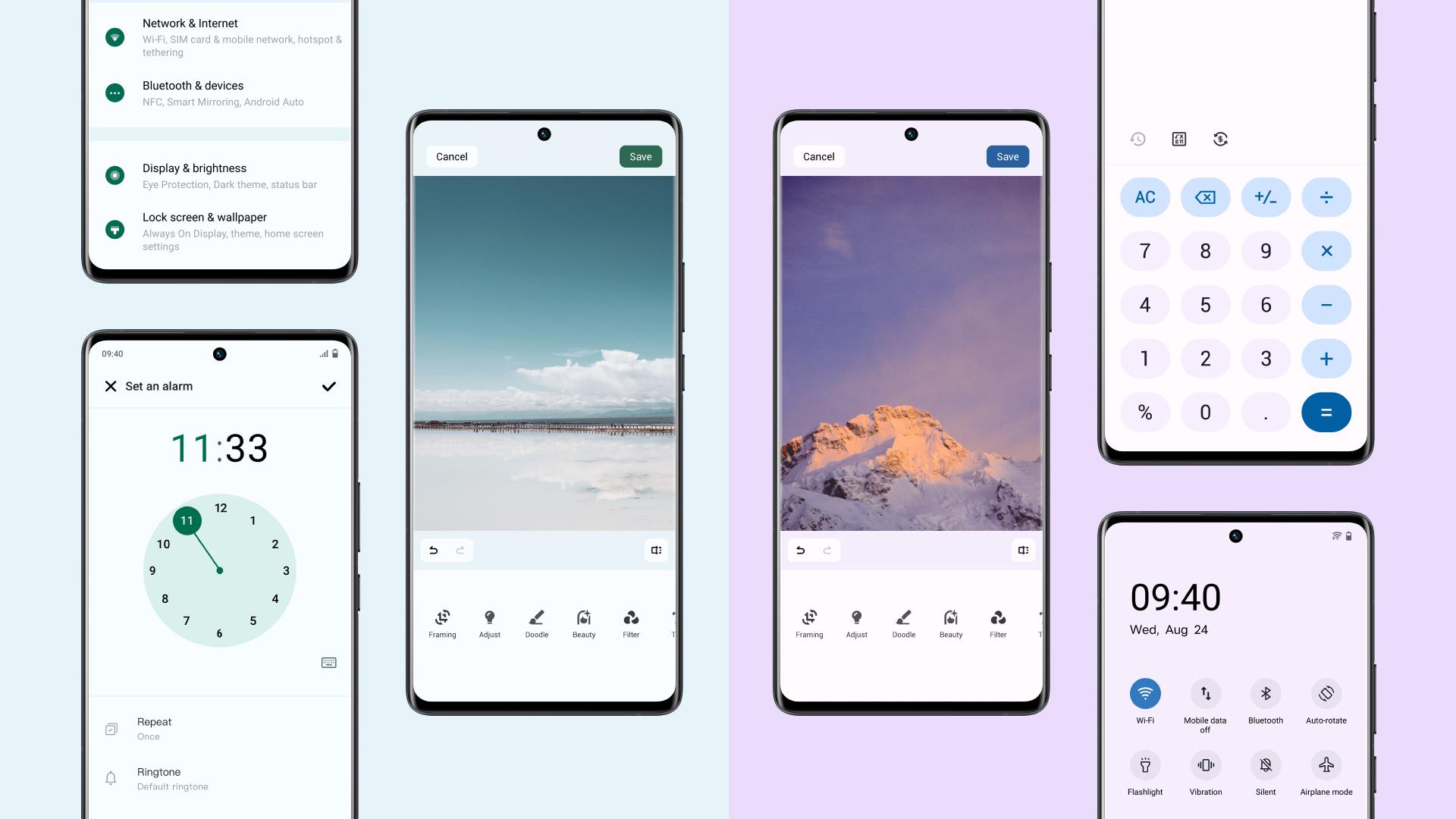 In regards to security system that has been used in vivo devices to keep user data safe, it has some features that allow people to have greater peace of mind thanks to its functions.

The two level anchorfor example, prevents a third party from accessing an unauthorized application when the user allows them to use the device so that they can control what happens on the device. telephone Even if it’s not under your control.

Another aspect of security important within vivo devices is the ability of users to hide photos and videos, as well as selectively choose multiple apps access to specific photos, thus avoiding the display unwanted by other people from these elements and further improves the protection of the privacy of the users. 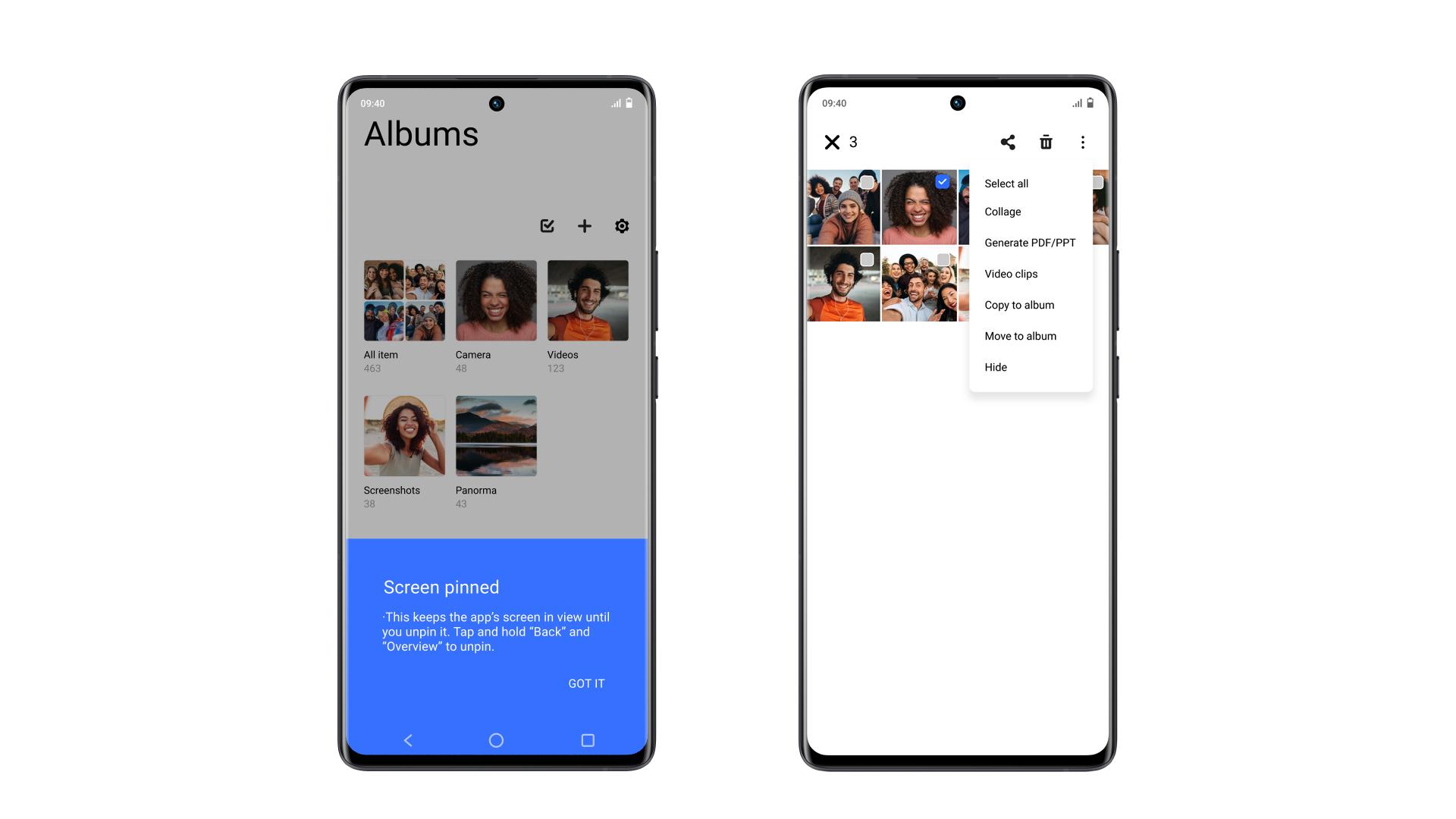 Running tasks on devices with Funtouch OS 13 also features improved application management with the iManagerwhich helps users monitor the usage time of their active apps similar to the Wellbeing app on Android phones.

In case the processor of the smartphone is over demanded by the tasks that it has to execute, people can close the Applications with a single touch and avoid the overheating by reducing the number of active programs.

Like many other manufacturers of smartphonesthe phone’s built-in camera also has its own upgrades for capturing photos and videos that integrate software stabilization that allows users to take pictures with greater clarity and without the effects of shaky hands. 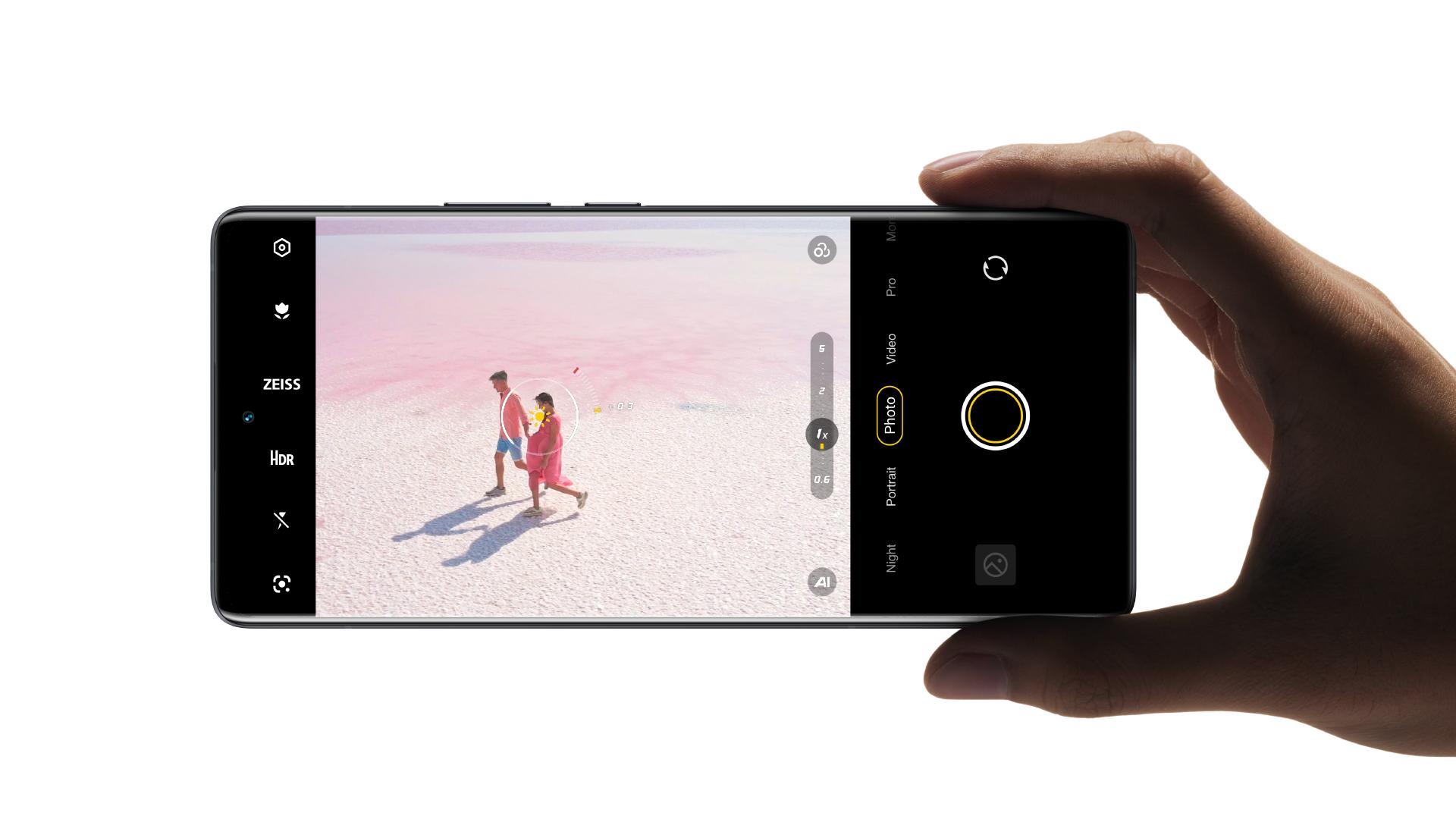 The update of android 13 is not yet available for all devices that can support the operating system, it has been released for smartphones from the series Pixel of Googlein addition to some members of Samsung’s Galaxy series, such as the S22, S22 + and S22 Ultra, in addition to the Z Flip 4 and Z Fold 4.

However, it is estimated that from november And till february all high-end and some mid-range devices are starting to receive the update of the most recent version of the operating system developed by Google.

The Whale: Brendan Fraser is back in emotional 1st trailer; Look

Black Panther 2: Find out how many post-credit scenes the Marvel movie has