Personalization is an important aspect in deviceswhether they are desktops or laptops because users can set certain settings that make their PCs, laptop or smartphones reflect your personality in a more visual way. However, it is also an important aspect with regard to the productivity.

Set shortcuts and configure additional tools that facilitate worked and increase productivity is also an important factor to consider when customizing a computer or phone. It is because of that microsoft developed an application that allows doing these activities and many more on the desktop of devices with the operating system of Windows.

According to microsoftthe application called PowerToys is, rather than a single program, a set of utilities that allows advanced users to improve and optimization in your experience with the operating system of Windows in order to increase productivity. These are some of his utilities:

Users who download and install PowerToys will be able to customize the usefulness of each of the elements of the keyboard of their pc either laptop. With this utility, it is possible to create custom shortcuts to run applications, perform special user-assigned tasks for users to jobs be simpler. 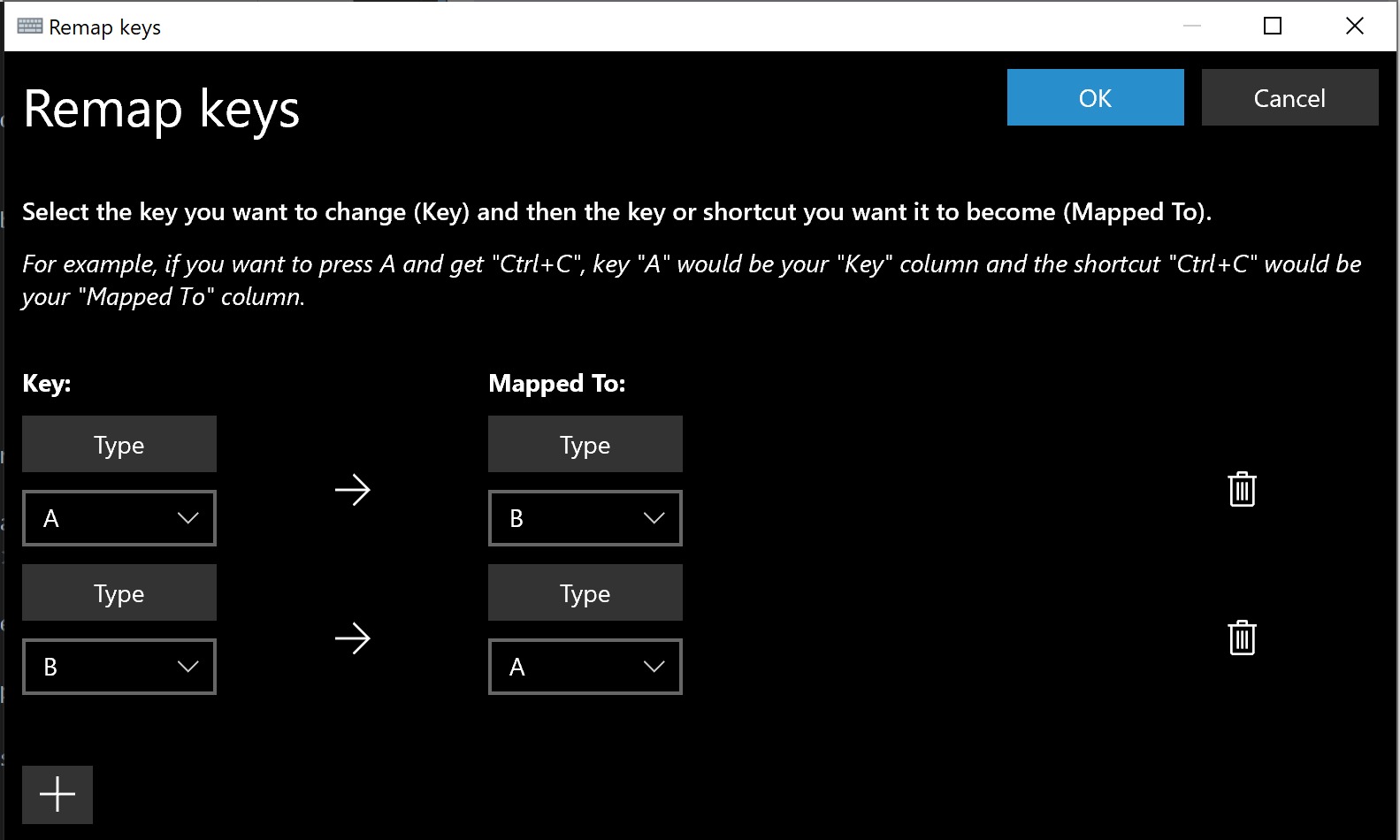 Customize the keyboard with PowerToys. (Microsoft)

In the example of the screenshot you can see, for example, that the user is configuring the A key so that a B is inserted every time it is pressed. Although it is not a practical application of the configuration of the keyboardis a basic example of the existing possibilities.

As mentioned before, users can set key combinations perform tasks that are not part of the setting default keys. However, there are also rules, such as:

– Shortcuts must start with Ctrl, Shift, Alt or the Windows key.

– Shortcuts must end with character keys.

– Shortcuts cannot have a combination of more than 3 keys.

Once the application is installed PowerToys, users can open it to display an options menu with all the utilities. Once one has been selected, setup will be guided by the instructions that are in the window.

This utility has as its target audience people who study or work with topics related to graphic design because what it does is activate a color identifier in format RGB Y CMYK which can allow users to choose a specific color to use in a design in the future. 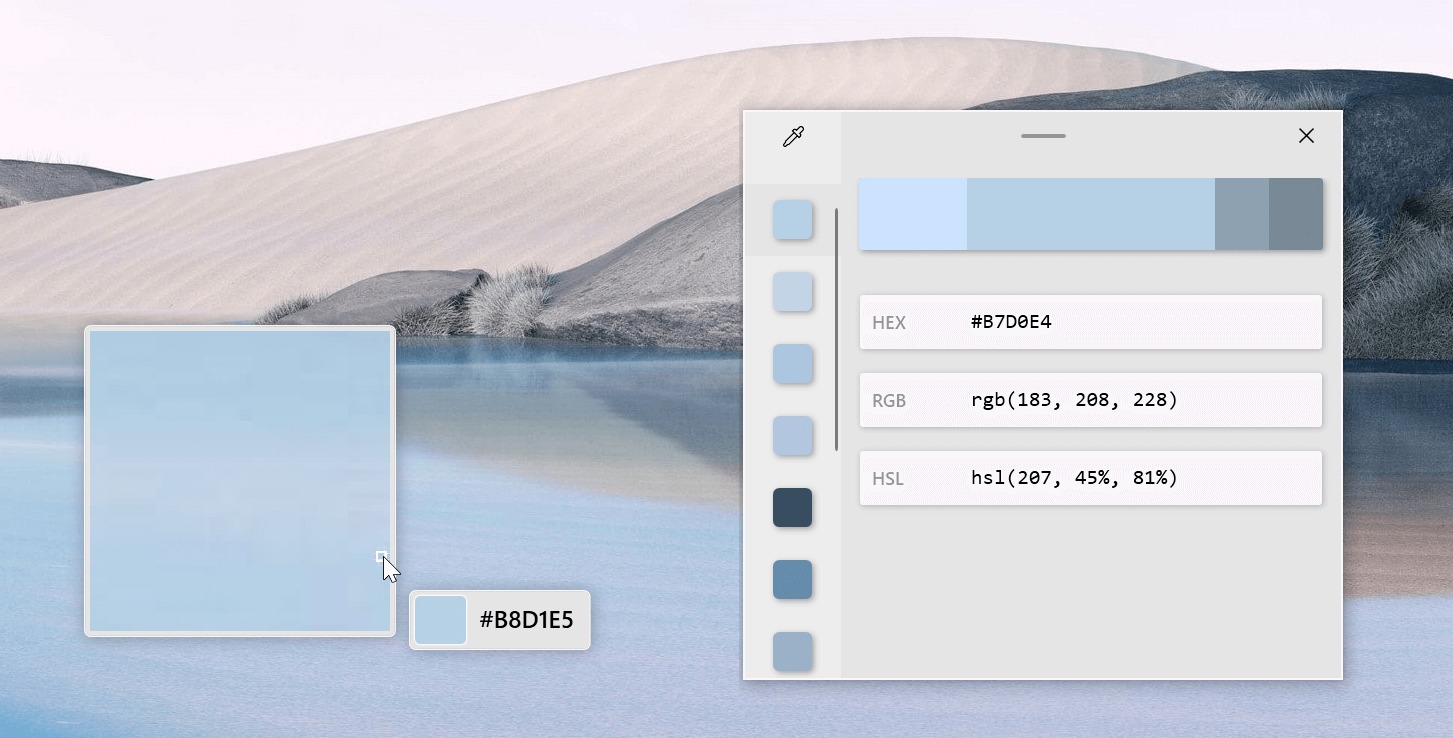 To activate it, you only need to enter PowerToys and select your section. In the special window of this utility You can see dynamic boxes in which you can choose the quick access to the function (usually Win+Control+C), in addition to the format of the values ​​you want to identify.

Using the function shortcut, the cursor of Windows will become an eyedropper that will select the color of a particular pixel and when the user clicks, the value (either CMYK or RGB) will be copied to the clipboard to be stored in a document text or directly located in photoshop either adobe illustrator to generate a layout.

Currently Windows It has a function of distribution of the screen in sections that are adjustable and allow the location of more than one window in different ways. However, these are very limited and do not necessarily obey the amount that the user needs to work.

The utility of FancyZones enables a customizable space of this distribution on the screen and allows a distribution that works according to the interests of the users.

This utility of PowerToys allows you to define a set of locations of zones to be used as destinations for windows on the desktop. When dragging a window to a zone or typing the keyboard shortcut keyboard associated, the window is resized and repositioned to fill that area.

Teamfight Tactics enables Hero Augments, what it is