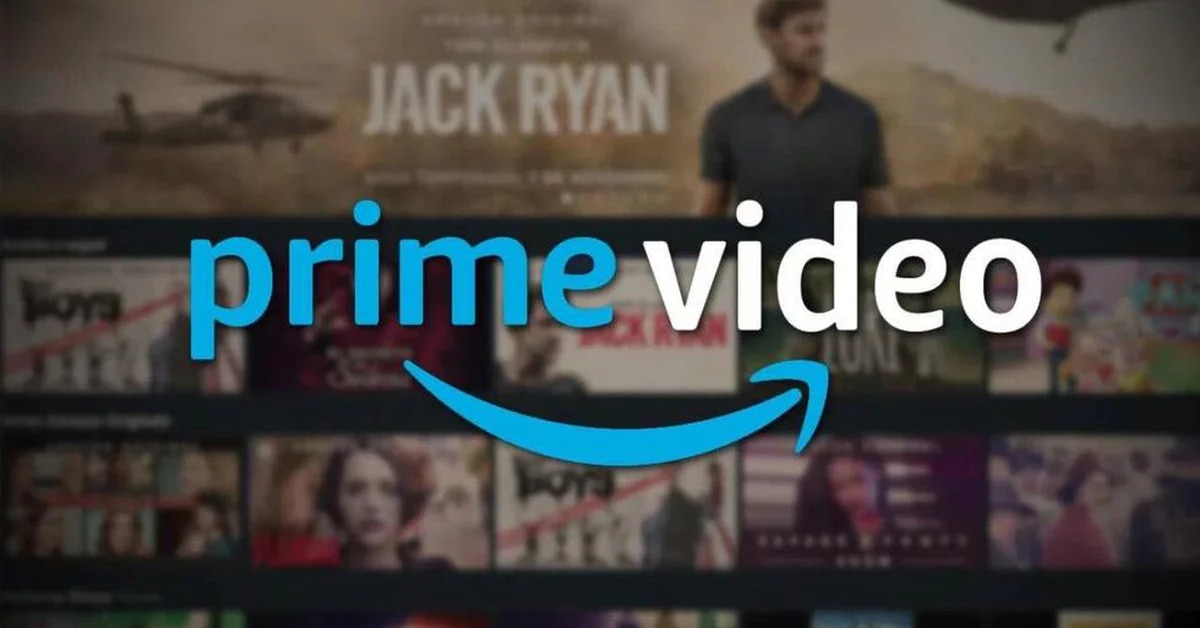 Despite its great popularity, there are still many users who use borrowed or hacked accounts, which not only harms the company, but also the account owner. The reason? Prime Video may change search recommendations based on what shows or movies other people are enjoying on the primary account.

However, there is a native method, unknown to almost all users, that It allows you to see the history of all the content that is consumed on the platform. To run it, you only need one computer to access one’s account and follow the steps that TechMarkup will show below.

So you can see the history of Netflix

When a user has seen, for example, all the seasons of the underground railway or the same of The Lord of the Rings: Rings of Power, what Prime Video usually does is hide that series as if nothing had been seen; which means that you have to use the search to see any series, movie or documentary again.

And the truth is that here Prime Video can score a good point if compared to other platforms, with the exception of Netflix which has something similar, since both offer the Possibility to view the list of content that has been played. This is how it can be done:

1. Log in on Prime Video from a Web navigatorin a pc either laptop.

2. Then click on the profile of user that you want to consult. It should be noted that, for example, unlike Netflix, only the profile in which the user has entered will be consulted.

3. Now you have to click on the dropdown top right, the one next to the username.

5. The user should already be within the options of his account and, therefore, he only has to locate one of the upper tabs, the one called ‘View history’.

Said and done, the reader should already have the history in front of their eyes and, to expand it, they just have to scroll to the bottom, where they will then see that the web reloads more items on the list. And if you want to access directly, you can do it by clicking on this link. 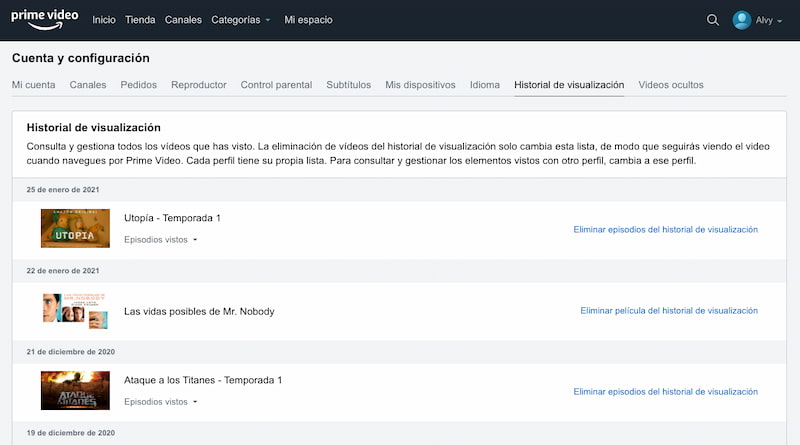 This feature is really useful, and by the way, it is not very common on other streaming platforms. If while viewing a title the user has the typical doubts about the name of a certain actor, where he saw him or even biographical details, he can get to know them simply by pausing in the scene.

Once paused, the platform analyzes the scene and offers information: biographies of the actors, filmographies, curiosities, photos and additional video content. Once the user tries this feature, they will most likely never stop using it. 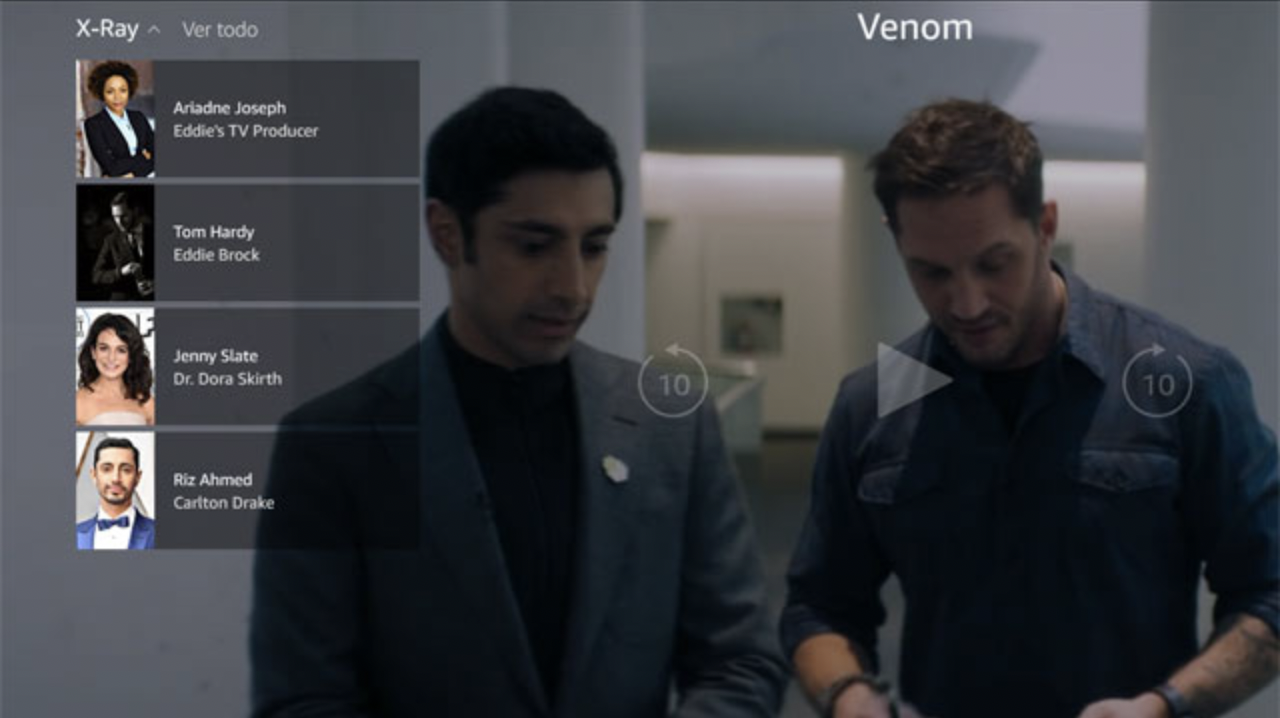 Pausing with an actor in the Amazon Prime Video scene allows you to consult their data. (Capture: Sensation)