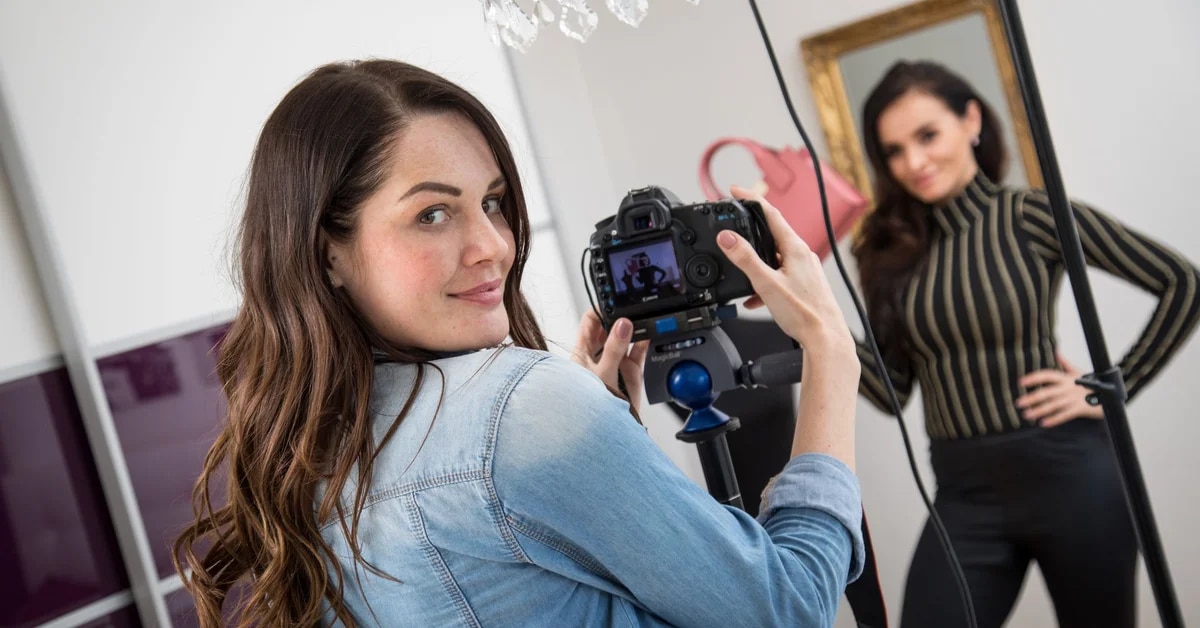 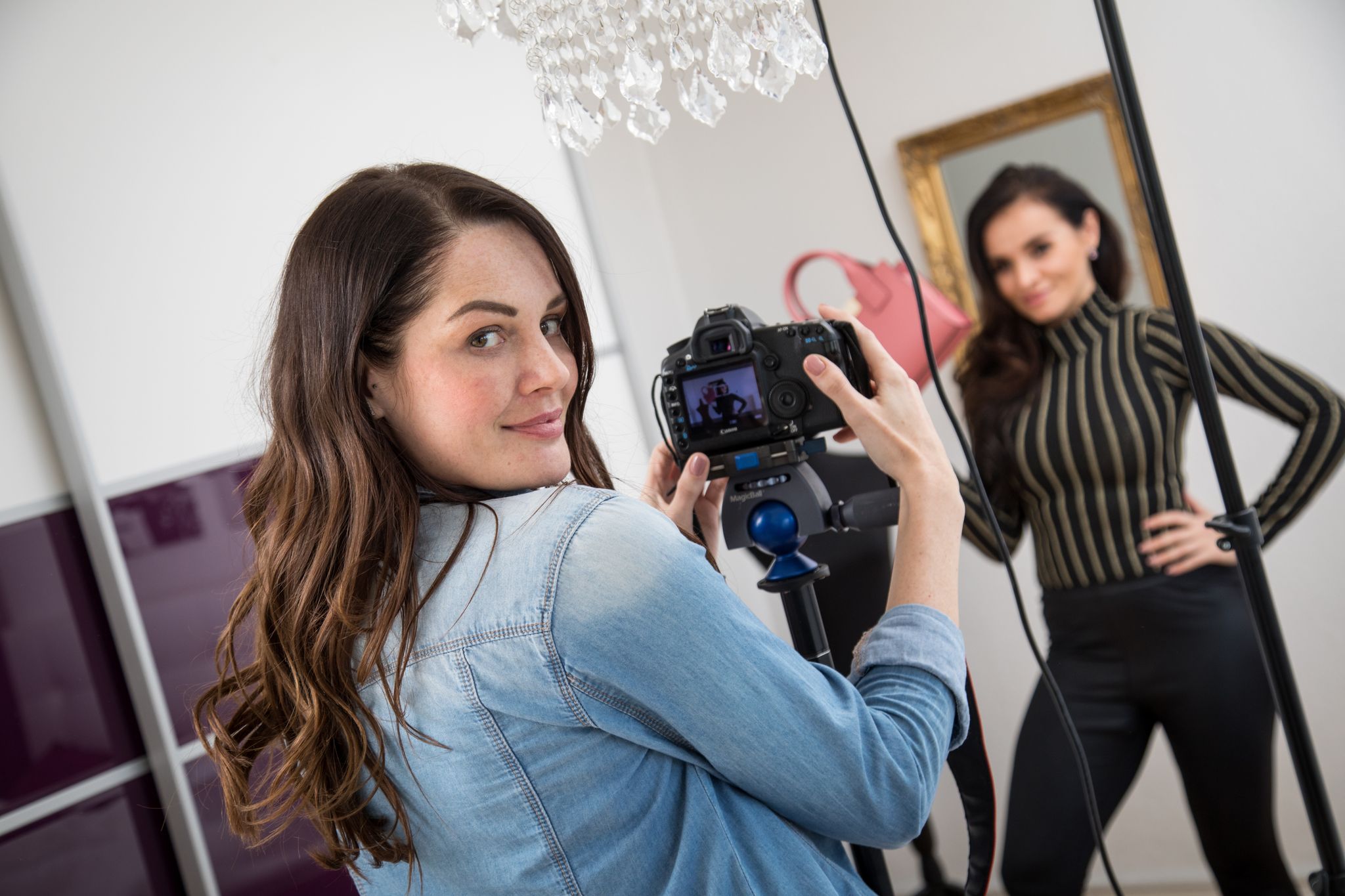 Kwai is an application that has become popular because it promises to earn money, either as an observer user or as a content creator, however, exercising as the latter is that you could receive income of more than a thousand dollars.

According to Gustavo Vargas, director of communications and public relations for Kwai in Latin America, a digital creator on this app can earn up to $8,000 per month. Therefore, the way in which money is actually received in this app is by producing short videos, since the income as a viewer or referrals is not particularly high.

However, Gustavo indicates that Generating digital content for Kwai is not an easy task, because to earn worthwhile income, creators produce and upload between 2 and 4 videos daily, some even upload up to 6.

In addition, the user must be hired directly by the application or be represented by a digital creator agency.

In the case of being signed by Kwai, you must have started by uploading content previously to climb within a classification that ranks the performance of the account, at the moment that it generates a high number of visits and traffic, you will receive the invitation to be an official creator.

That is why the creators of Kwai usually come from other social platforms where they have already acquired a high number of followers that helps them leverage the application.

Regarding the payment agreements, when the creators agree with the application directly or through an agency, they receive a base amount of money for a minimum number of videos that must be uploaded, but the real profit is generated through visits. , lives and what is known in social networks as engagement, which is the level of interaction that occurs between the audience and the content presented.

On the side of digital creators who are part of agencies, Gustavo Vargas stated that At times there have been problems with these, since they do not recognize an adequate percentage of profits for creators and they keep higher commissions than suggested.

The headquarters of this application are located in Singapore and it is from where the banking transactions and payments to the creators are made. However, they sign official agreements with Kwai’s regional bases located in Mexico, Peru, Argentina and Brazil.

The contents most consumed by users are news, miniseries and humor. Therefore, the application has already made alliances with different media and even teachers from different disciplines or languages.

Finally, a recommendation for those who want to be a content creator on Kwai and earn money from it, is to be quick in creating and uploading your videos so that they circulate widely among users.

For those who are not interested in being digital creators for Kwai, the application has a reward modality for users who enter the platform only to consume content, in addition to payment for referrals, where an amount of application tokens is received for each contact to create an account and enter the code that one sent you.

-Nayeli de Paz: This content creator makes videos about conscious parenting. In other words, she promotes the importance of teaching under a model of respect for children, regardless of what others think.

-Zeltzin Suárez: throughout her pregnancy, Zeltzin has shared absolutely her entire process with her followers and in her videos she makes parodies of different situations that pregnant women can experience, for example, when they want to go on a diet and they get a craving.

-Kim de Sutter: a young actress and model, mother of two children who shares all the experiences she lives with them.

-Holistic Parenting: in this profile a mother promotes comprehensive parenting with emotional, cognitive and bodily intelligence.

-Shantillin: Tips to be the best mom. This creator has been so successful that one of her most recent videos managed to exceed one million views.