This is how you can activate the floating window for Android.

Many are the functions that are hidden in the applications and for those who have an Android cell phone there is an interesting possibility of using WhatsApp with a floating window that moves while browsing other platforms, so that it is always visible and it is not necessary to exit to use other tools.

Although this function is available for other applications, with Meta you can take advantage of it to chat with other people while browsing the internet or while watching videos.

What is the floating or free window

This is a different tool than the ability to split the screen in two. Here what the cell phone does is run the application in a small box, which can be moved around the screen and changed in size. 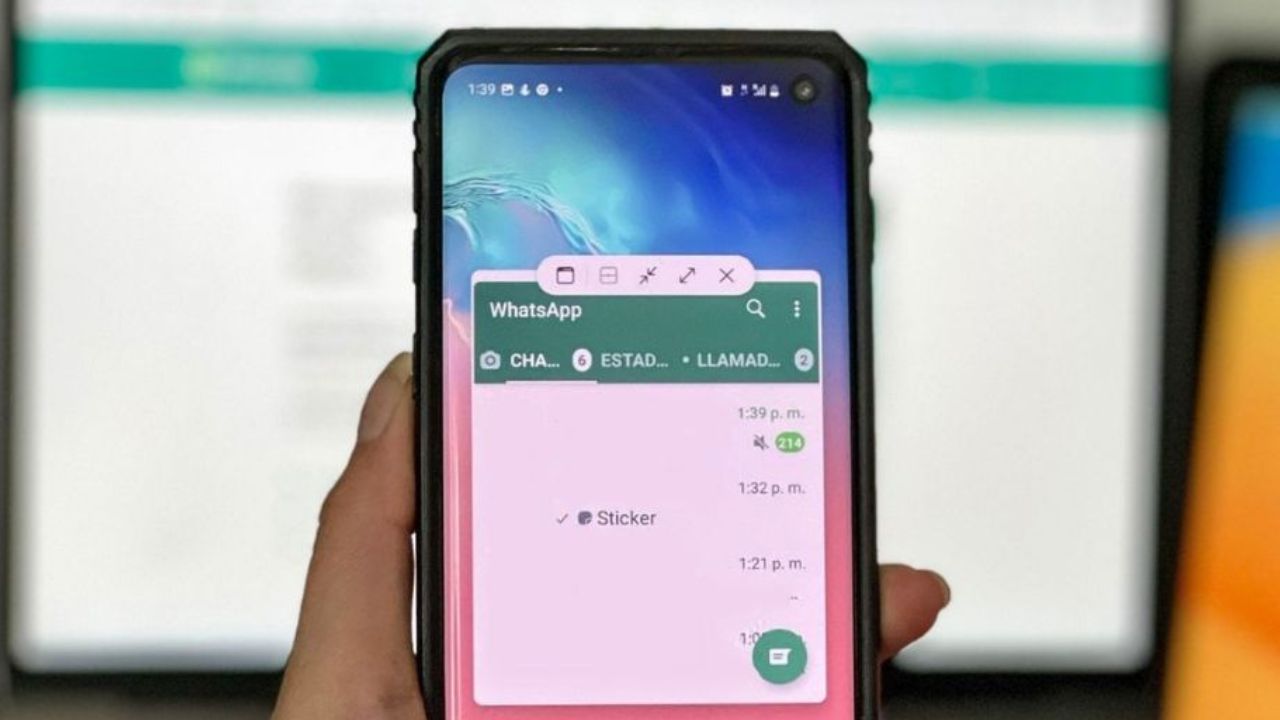 This is how you can activate the floating window for Android. (Photo: Your Note)
[article_mb_code]

Some customization layers, such as One UI and ColorOS, allow you to minimize the window and turn it into a floating bubble to give the user more space on the screen.

The operation of this function does not change at all, the application can be used normally and only its size will be affected.

How to activate this tool

To take advantage of this feature, no other app is needed as it is a native Android option. Although so that the performance is not affected, it will be better to use it in more current phones so that they support the two open applications with stability. 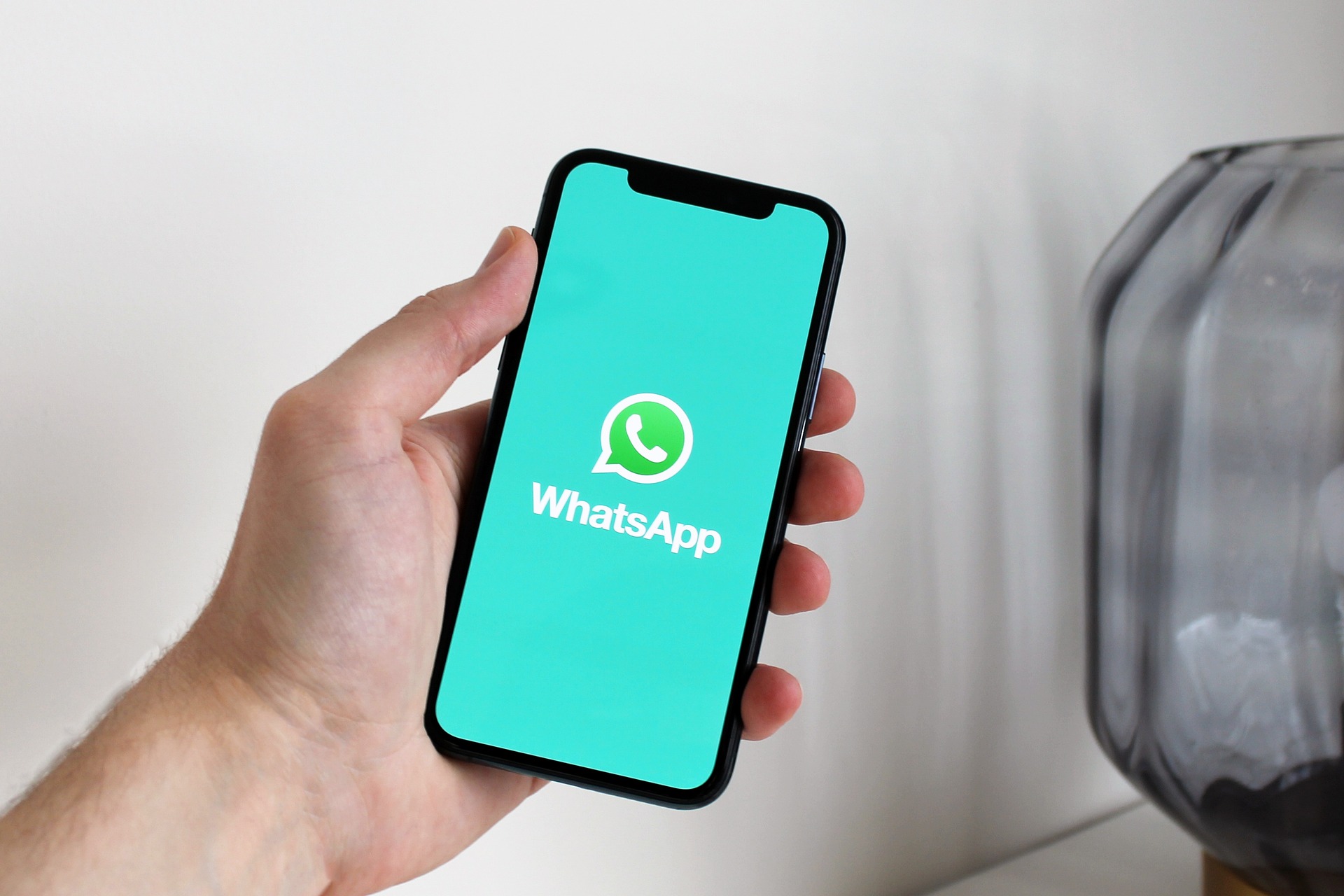 This is how you can activate the floating window for Android.

Activation is done by following these steps:

2. Open multitasking, which can be done by sliding from the bottom up or pressing the Home button, depending on the configuration of each mobile

3. All open apps will appear, surely WhatsApp will be the first and there you should look for three points next to its icon

4. In this menu, the option of ‘floating window’ or ‘free window’ will appear, it will only be necessary to click on it

5. There the application will become a popup window with a smaller format

The steps may change depending on the version of the phone, as some will have an icon in multitasking that is the shortcut to the function.

Then, with the window open, it can be used normally, enlarge its size, deactivate the audio or close it directly.

WhatsApp will stop working on these phones

The references of mobile devices that have the operating system less than Android 4.0.3., and iPhones that have a version iOS 12 or earlier, are the ones who will be left out of the Meta platform from next November 30, so the recommendation is to make a backup to save all the information, photos, videos and in general the chats that are had until the date.

Welcome to the Neighborhood: Season 2 May Fix Controversial Ending; Look!

Harry Potter: the 10 best theories about the wizarding world