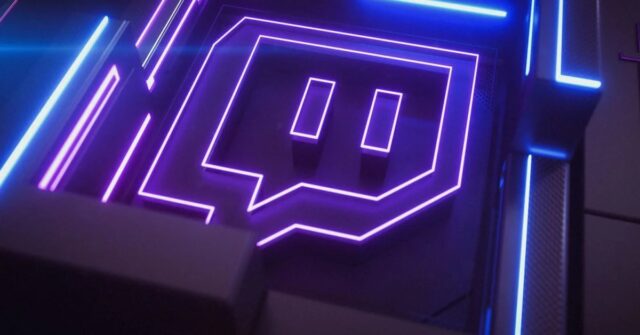 The app stated that more than 11 million new streamers signed up during the year 2022 alone. (Photo: Streamer Basics)

Twitch enabled the function recap that shows people details of their consumption patterns on the platform, including hours spent watching creator streams, the type of interactions with each creator in the form of messages sent, donations, emotes used, how many months of subscription has been had, among other important data.

Also, for people who like to share this information on social media or other platforms, Twitch Recap allows downloading a summary of all the data shown in an image, which also includes the users of the streamers most viewed and categories video to which correspond the most watched transmissions. 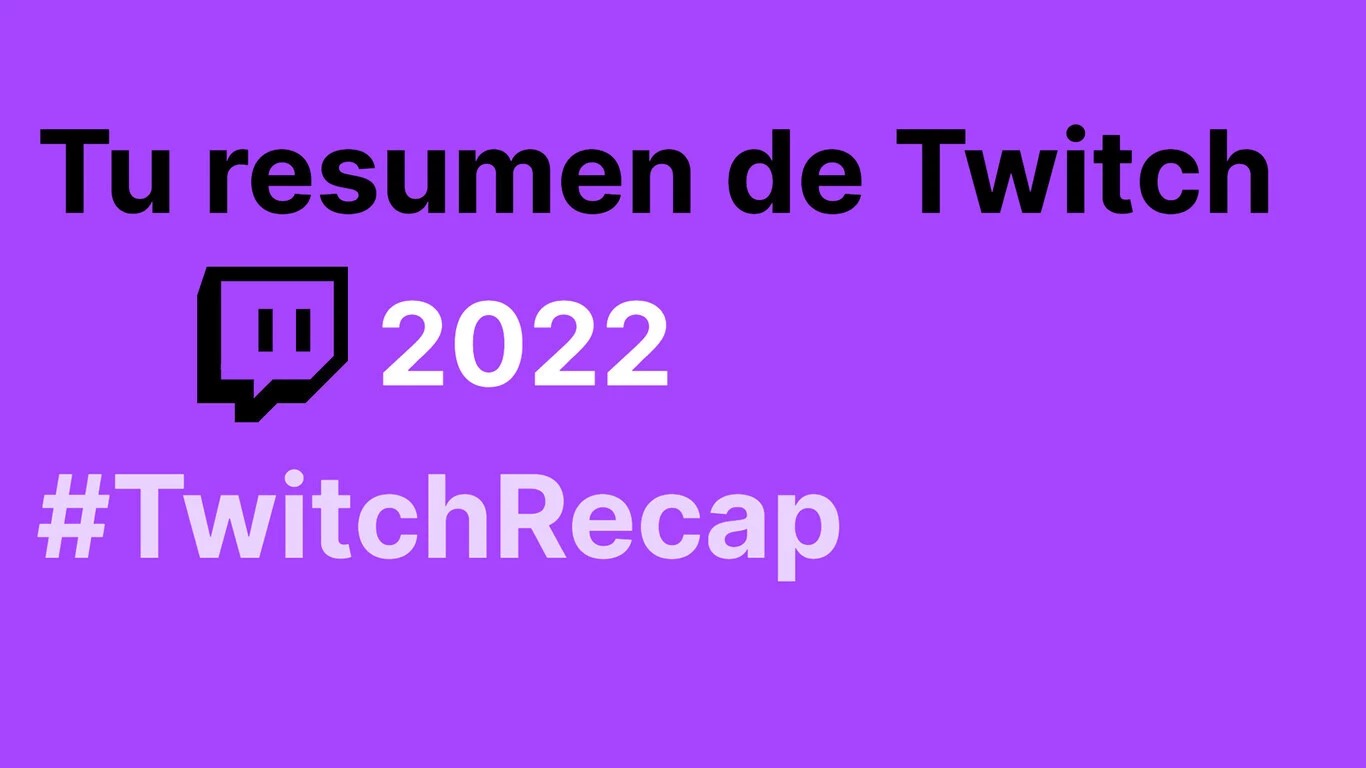 Twitch enabled the Recap feature for users to summarize their year 2022 in data. (Capture)

So that people can know what their data was in twitch during this year, what they should do is enter the Web page (twitch.tv) or the app from a mobile or desktop device, and access the profile after entering the username and password.

On the home page of the platformusers will be able to see a banner at the bottom of the screen with the message “The Summary has arrived! twitch! Watch and share everything we did in 2022.”

In addition, each user has a notification so that they can access their year’s summary. To see it, just click on your notification tray and on recap.

Twitch enabled the Recap feature for users to summarize their year 2022 in data. (Capture)
[article_mb_code]

Among the additional information offered twitch there is the possibility to see the emote that each person used during their interaction with all the streamers to those you have visited, either those offered by the platform by default or those that each streamer establishes as part of the customization of their channel.

On the other hand, it is possible to see the statistics of the community in general within the same platform.

For that you will only have to click on the Community tab available at the top of the Twitch Recap screen, which indicates that the total hours watched by all registered users on the platform add up to a total of 21 billion only in the year 2022.

About the categories of content that received visits on the platform, a total of 223 thousand can be registered and the users interacted with their creators via live chat messages a total of 49 billion times.

Twitch enabled the Recap feature for users to summarize their year 2022 in data. (Capture)

twitch also reported through this new function that during the year 2022 a total of 789 million hours of live broadcasts were reproduced, 1 million tags were used for the categorization of the streams and a total of 11 million streamers were registered or content creators new to the platform.