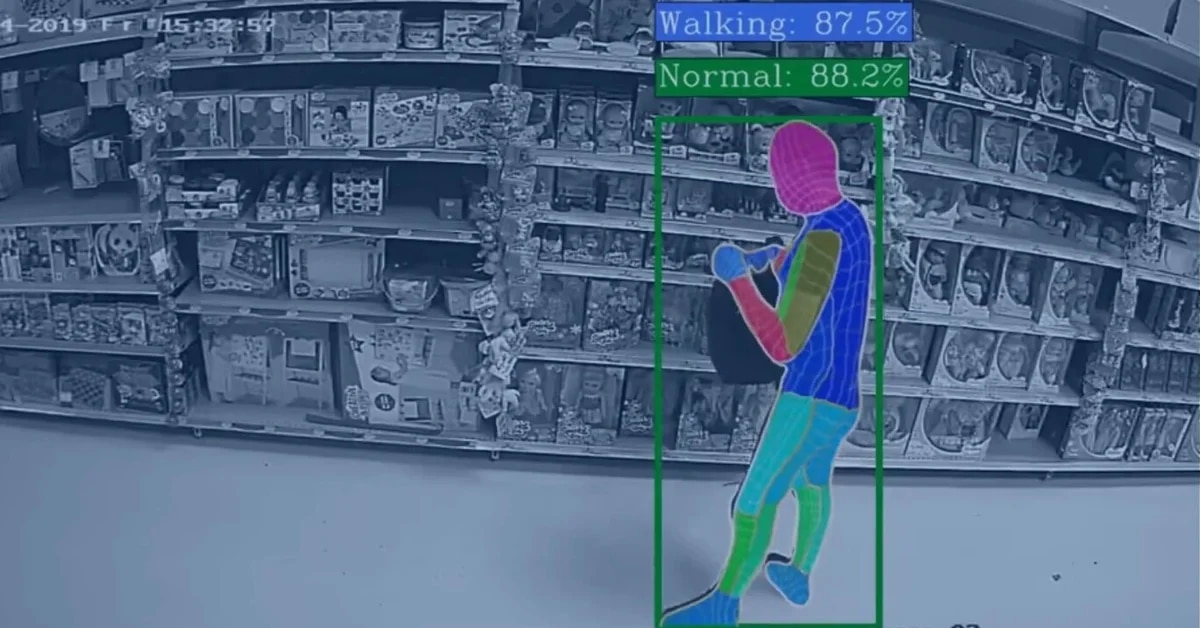 Even if a store has surveillance cameras and security personnel, criminals always find a way to take objects that later represent losses for commercial establishments. So they have developed artificial intelligence to complement that protection scheme.

A French startup created an artificial intelligence that is capable of capturing the traditional movements that a thief makes to take something without anyone noticing. Information that would serve to generate alerts and prevent it from being taken away.

“We have developed gesture recognition technology. Our software uses the latest advances in deep learning to automatically detect robbery gestures in real time in supermarkets from the existing surveillance cameras”, report those in charge of the system. 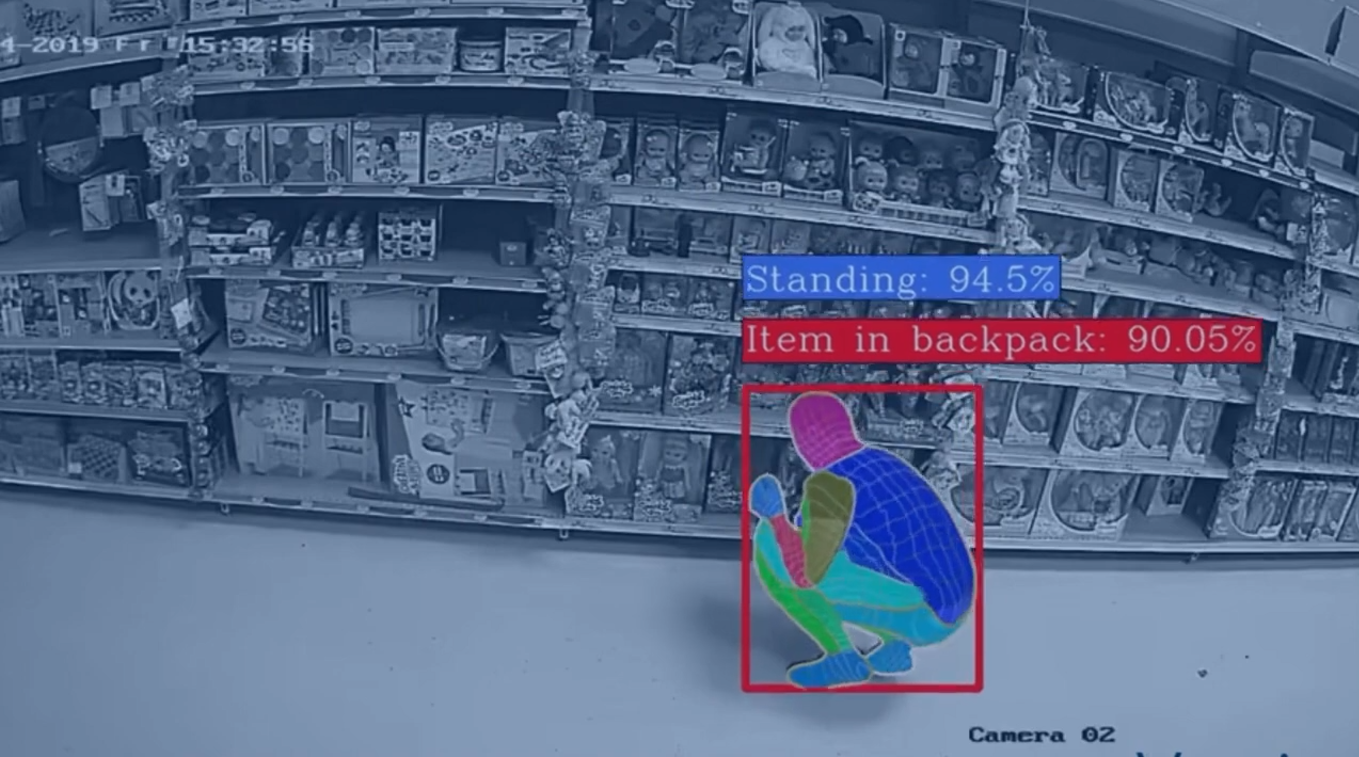 To achieve the expected result, the company in charge of the project trained an artificial intelligence with multiple examples of gestures made by a suspect at the time of stealing.

The system is installed in the security cameras that the supermarket already has implemented and connects with the security managers so that when detecting a potential theft movement, it launches an alert to a mobile device, such as a cell phone or tablet, but also to the cash registers. registers and computers.

During the analysis of the gestures, the system grants certain degrees of normality, to determine the risk that a robbery is in progress.

All this is done in real time and is a complement to the security scheme that the store has, since the guards have only a 5% effectiveness rate in detecting and analyzing the movements of a criminal, according to the company that owns the store. the AI.

“Many supermarkets are equipped with video surveillance systems and sometimes guards. But it is still difficult for a human being to see everything, to look at the right place at the right time to detect suspicious behavior”, say the owners of artificial intelligence.

The tool would be the effective way to show what the thief is doing, so that the staff stop him and start the investigation process to determine if a robbery occurred or not before he leaves the establishment.

A challenge that AI has is privacy and data analysis, since it would be constantly taking information on customer movements and can judge people who may not have criminal intentions despite some gesture they make.

For this, the company ensures that the technology “only analyzes gestures, never individuals” and never takes data from consumers, for which they ensure that the system has “identity protection”. In addition, they want to reach a 99% effectiveness rate in detection.

“It is based solely on algorithmic processing of gestures. We do not use facial recognition, customer tracking or identity registration, so it does not allow the recognition of physical or physiological characteristics, ”says the company.

This technology is already being distributed in several countries such as Spain, where it is implemented in 300 commercial establishments. The startup’s goal is to operate in a total of 20 nations and be part of the security scheme for 2,000 stores in different business sectors.