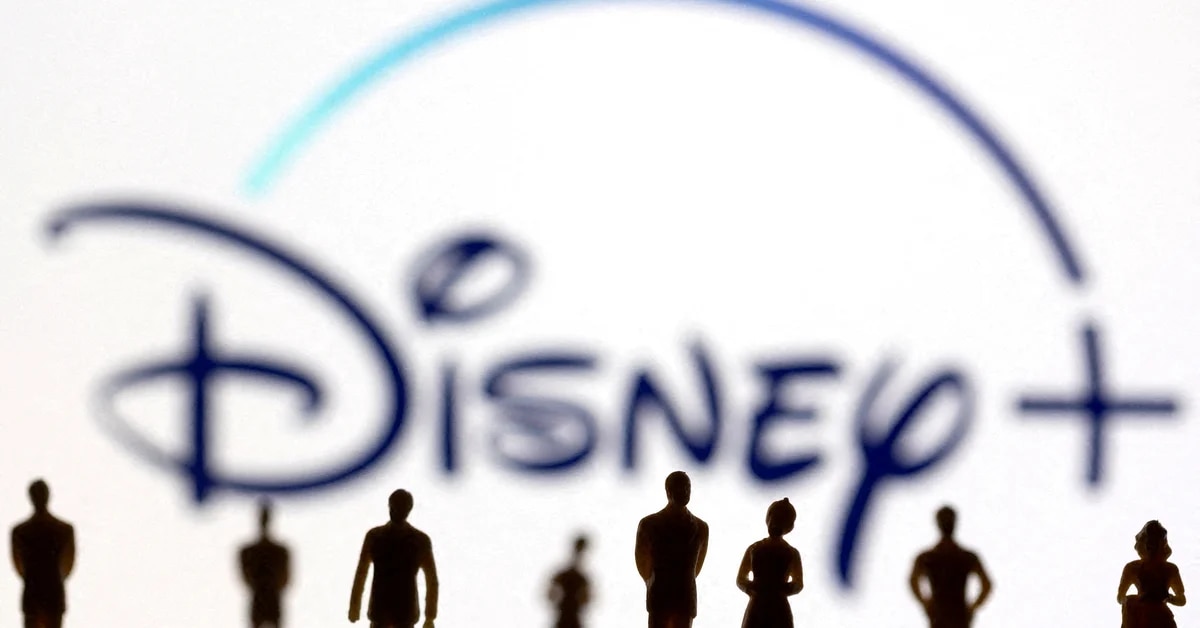 The Disney+ app subscription will go up in price to $10.99 to access the ad-free version. REUTERS/Dado Ruvic/Illustration

The streaming service Disney+ presented a new payment plan, it will include ads while viewing the content offered by the platformwhich will also divide its subscription categories into two: one basic and the other premium in which no advertising space will be generated.

On the other hand, the price of the subscription so that current users will enter the Basic plan that costs $7.99 monthly (the current price) and will have the option, if they wish, to upgrade their experience and be part of the Premium plan at the cost of $10.99 a month.

In addition to the difference in prices between the two payment categories, other characteristics are also added that influence the experiences of the users of each one. 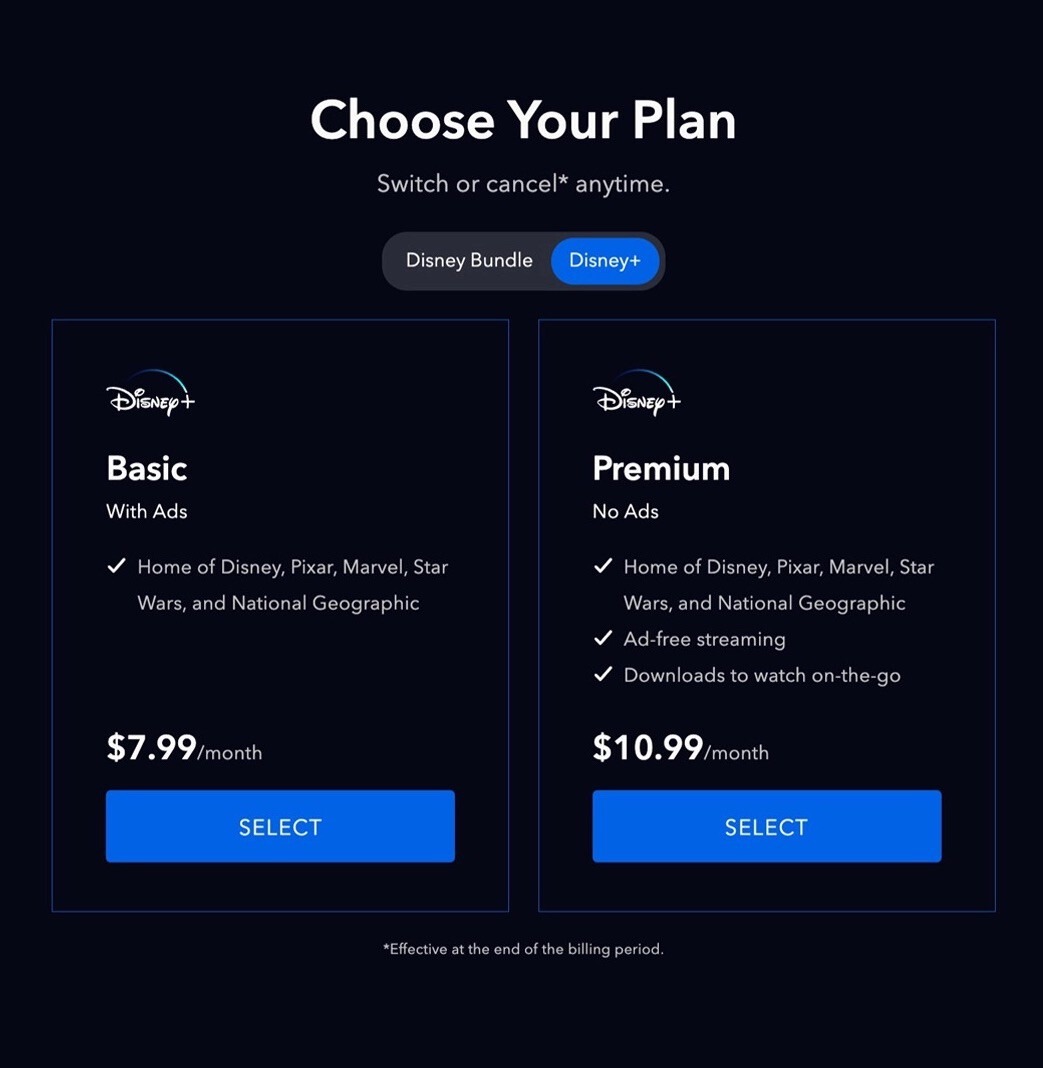 Prices of the Basic and Premium plans of Disney +

Ads during the series and movies

The most noticeable difference for users, and which is announced from the moment the decision to pay for a subscription on the platform of streaming, is that the most expensive plan does not have integrated advertising, while the Basic one does and they will last between 15 and 40 seconds.

Each episode of a Serie either movie that is inside the content grid will have a advertising space at the beginning and two others that will be located during playback. Sometimes the latter may not appear, although this does not imply that they could not be inserted later during the viewing in the event that a marathon of series or movies is carried out.

Furthermore, just as is done in Youtubewhen starting an ad space, the application shows users how much time is left until the ad ends but does not offer an option to skip it. 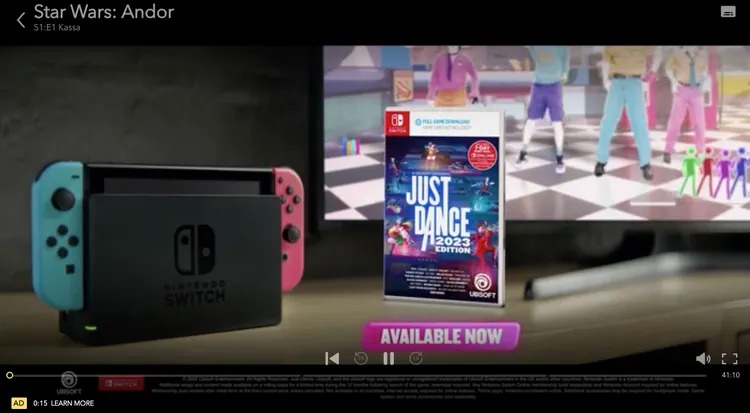 Announcements in the new payment plan in Disney +. (The Verge)

Each of these moments will be accompanied by a yellow label of Advertising in the lower left part of the screen and if users are interested in the product or service, they can click on the “Learn more” button that redirects to a website.

On the other hand, according to a post on their support page, Disney+ indicates that the plan with integrated advertising is not available for devices Roku. “Disney+ Basic is not available on Roku devices. This means that users will not be able to subscribe to this plan from these devices or play the content of the platform in them if they have this plan”, indicates the announcement of the service of streaming.

Similarly, the company indicated that the reproduction of the content of Disney+ it will not be able to be done from the desktop application on devices of Microsoft Windows. This compatibility problem has solution options that were also pointed out in the same announcement: 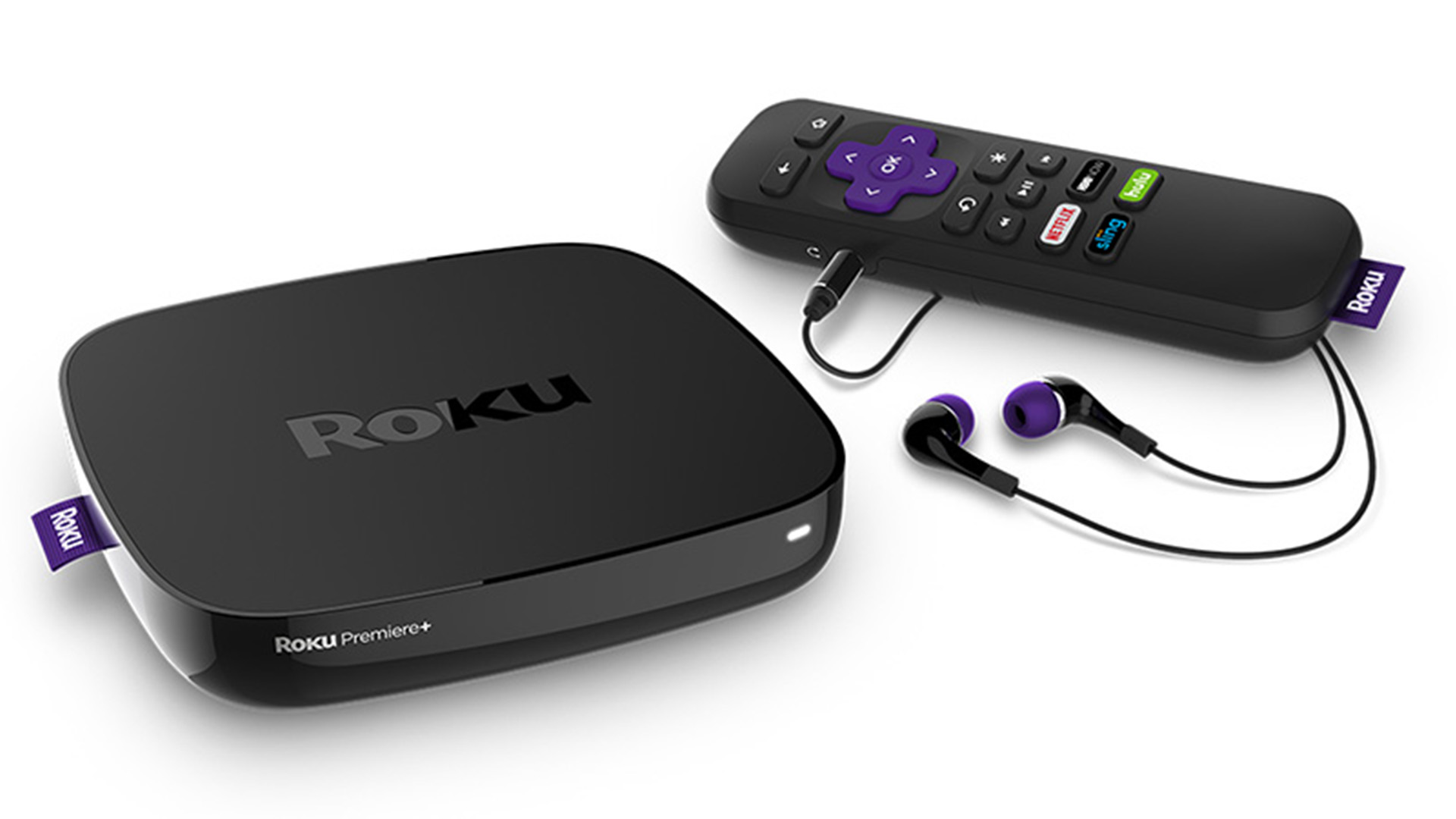 Roku devices do not allow you to view the content of the Disney + Basic plan according to a company announcement.

Users will be able to change their subscription to a plan that does not contain ads, which implies an increase in the price to pay monthly, or change the device on which you are trying to play for another that is compatible with the contents banner displayed on the Basic plan.

Although the plans subscription are different, the Disney+ application does not have catalog or content differences between its Basic and Premium versions, so the subscribers of both categories can watch any of the movies and series offered by the service in qualities such as HD 4K and offers the technologies HDR10 display, Dolby Vision and an extended aspect ratio with IMAX Enhanced.

Regarding the availability of the contents without connection, this is another characteristic that is clear in the offer of the subscriptions, since the plan Premium indicates that its members may be able to download episodes or films complete on their devices so that they can be seen by the user at any time.