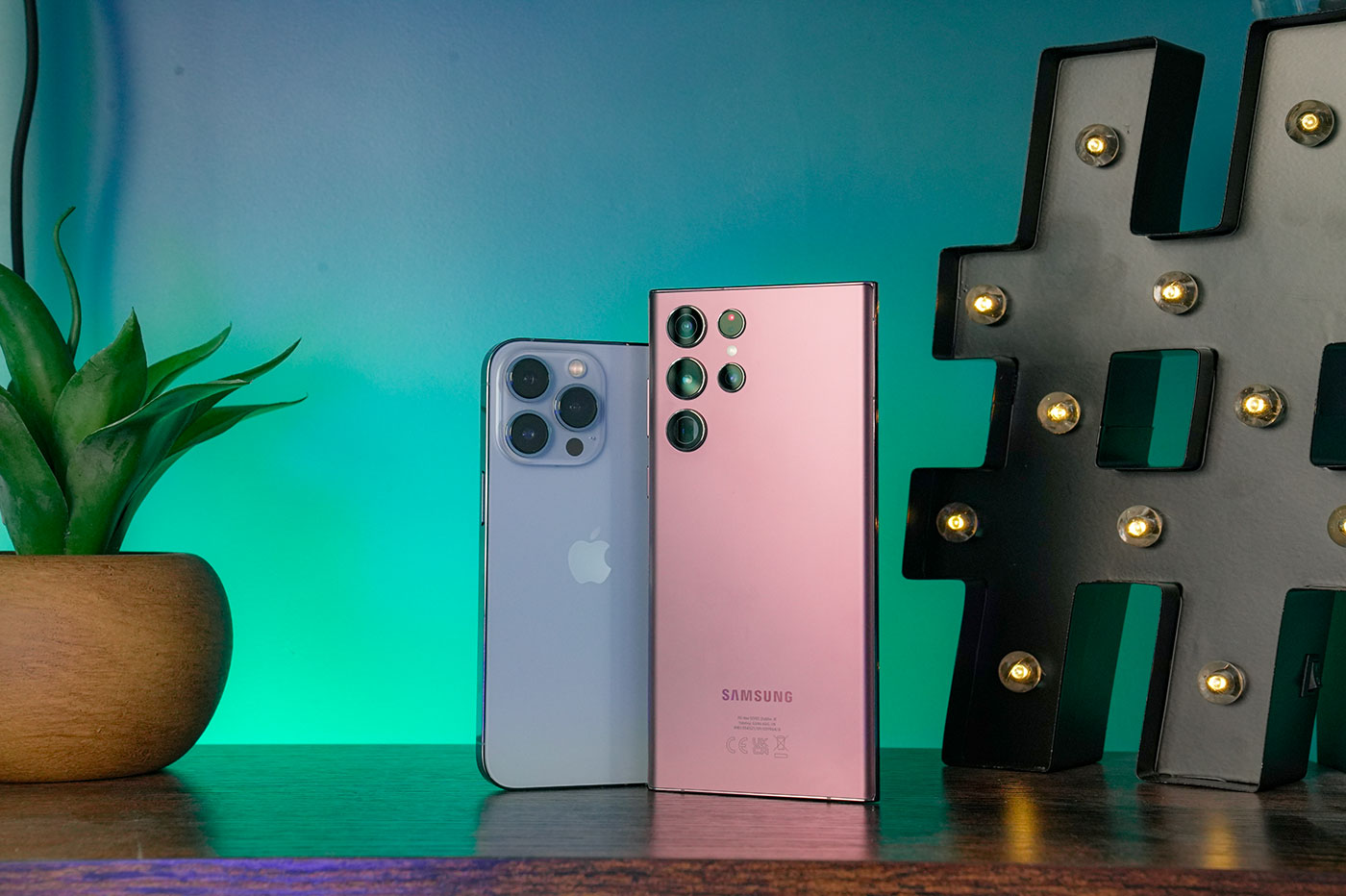 In recent years, the iPhone has stood out from the competition partly because of the synergy between hardware and software, but also because of the performance of the processors used in these devices. And clearly, Samsung, Apple’s number one competitor, wants to make its high-end models more competitive, taking inspiration from the iPhone.

For a while now, rumors have suggested that Samsung is making a change in strategy when it comes to processors in Galaxy S devices. And today, it becomes clearer.

Samsung wants to launch its new chip in 2025

In an article published recently, our colleagues from Sammobile relayed Korean sources indicating that Samsung would be about to set up a new team which will be responsible for developing a new type of processor which will be tailor-made for its high-end devices.

Called “Deam Platform One Team”, this team would start its work in July and should be made up of 1,000 engineers. The objective: to market this new processor tailored and exclusive to the Galaxy from 2025.

Today, Samsung already designs and manufactures Exynos chips for its smartphones and for devices from other brands. But as Sammobile explains, Exynos chips are “general purpose” chips. As a result, they don’t really compete with iPhone processors.

Exynos chips relegated to the background?

Currently, Samsung’s Galaxy S smartphones use Exynos chips for part of production, and Qualcomm Snapdragon chips for another part.

However, according to sources relayed by Sammobile, Samsung’s priority is now this ultra-customized chip project for its devices. As a result, the Korean giant would have decided not to equip its future Galaxy S23 and Galaxy S24 series with Exynos chips, in 2023 and 2025. Until 2025, the Korean giant’s high-end smartphones would therefore only use Qualcomm Snapdragon chips .

To remain competitive with Apple and other brands

As usual, for the moment, this information is still to be considered with extreme caution. However, it would make sense for Samsung to seek to improve the performance of its smartphones in order to remain competitive against the iPhone.

On the other hand, manufacturers of Android smartphones are increasingly interested in custom chips, instead of contenting themselves with the solutions offered by suppliers such as Exynos, Qualcomm or Mediatek.

Google stood out in 2021 by launching the Pixel 6 and Pixel 6 Pro which, instead of using a Qualcomm Snapdragon chip, uses the Google Tensor chip. It was designed by the Mountain View company (and would have been manufactured by Samsung) according to the needs of its software, particularly with regard to artificial intelligence.

Other brands, like Xiaomi or Oppo, still use Qualcomm’s Snapdragon chips, but have decided to pair these with in-house designed components. For example, Xiaomi’s Mi Mix Fold is equipped with a chip called Surge C1, which works independently from the Qualcomm Snapdragon SoC to improve photo processing. Oppo, on the other hand, launched the MariSilicon X chip, which has more or less the same function as Xiaomi’s Surge C1.

The development of these image processing chips is a first step for these manufacturers, who could later design their own SoCs and do without components supplied by Qualcomm, Samsung or Mediatek.