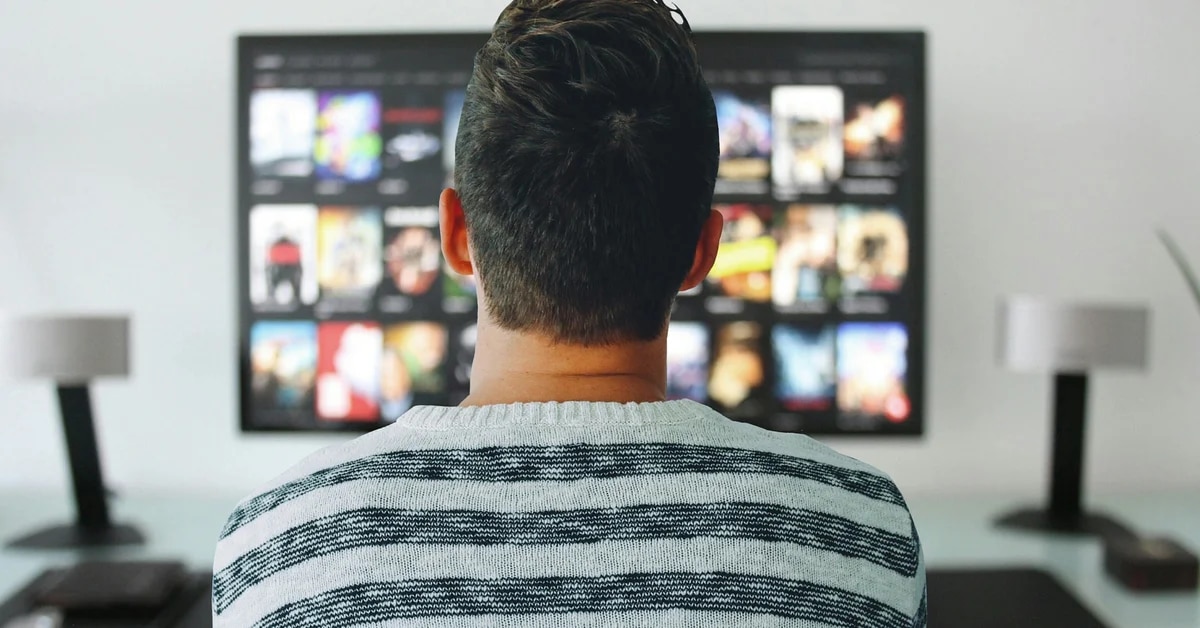 Although it is not normal for a television to be on all day, many people do it while they are working or studying, like some businesses to entertain their clients or display information about the place. A practice that can have negative effects.

Not only can power consumption be a problem by not turning off the screen for several hours, but the panel itself is likely to suffer from image quality and performance issues.

Despite the fact that brands have made changes to devices to reduce energy consumption, it is inevitable that excessive use impacts the bill at the end of the month.

Older televisions consume more electricity, just like large ones, so there is no exact rule to determine the number of watts for each screen in the house. But yes an average view. 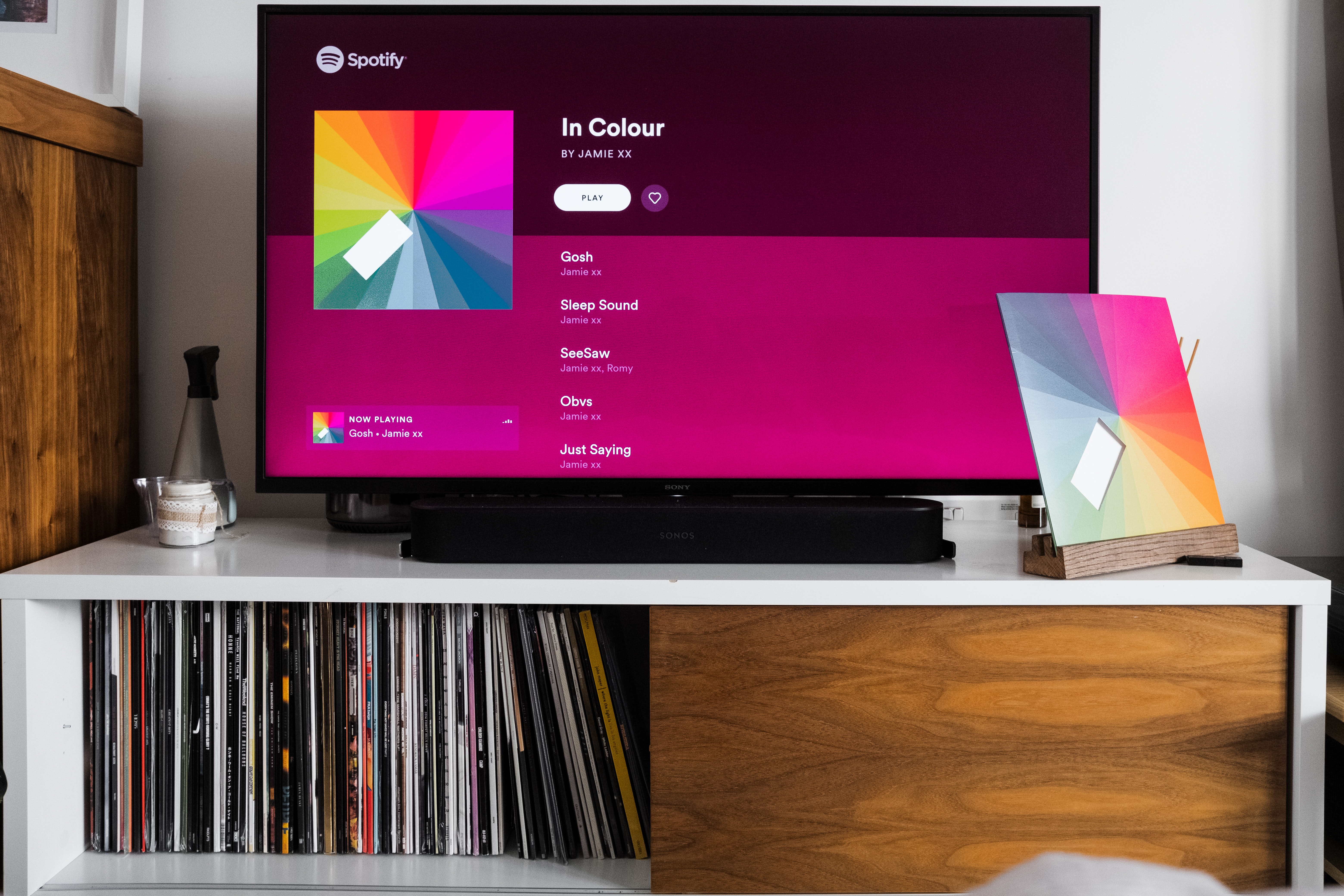 This is the first impact that the user will notice when the device is turned on for many hours. For example, a 49-inch TV has an average of 49 Watts of power, if it is on for 12 hours a day, that is, 360 hours a month, its energy consumption will be 17.64 kilowatts during that time.

To know the price that will be reflected in the invoice, that value will have to be multiplied by the watt-hour price set by the company providing the service, which for our previous example could range from 2 to 3 dollars.

Consequences on the operation of the television

It is estimated that a modern LED panel has a life time of 45 years if it is on for six hours a day, something that can vary depending on weather conditions, the place where it is located, the maintenance that is done and the brand. Of the device.

So the televisions that suffer the most from being on for so long are those with OLED screens. This technology is one of the best in terms of image quality, but it needs a lot of care to extend its useful life, one of which is the time of use.

The portal ringings did an experiment comparing OLED, IPS, and VA panels by using each one for 20 hours a day for one year. The results showed that the last two had no problems, but the first suffered image burn. 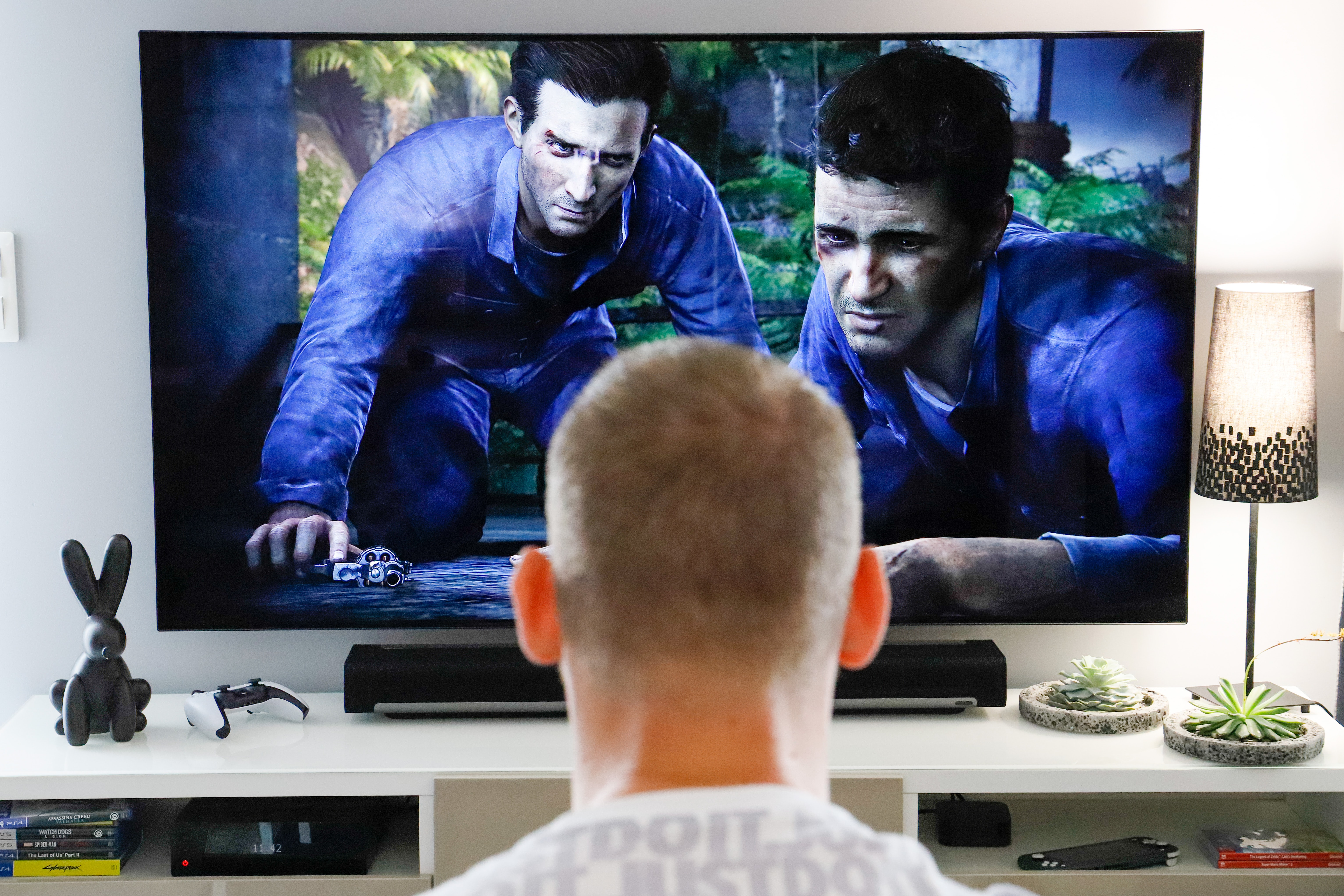 This situation is generated because there are fixed images in the content that is being displayed, such as the logos of a TV channel or the scoreboard of a football match. This causes a shadow with that symbol to remain even when the TV is turned off or the channel is changed.

Problems with video games, which cause changes in the intensity of colors and also burned images, were also tested in the experiment.

Some manufacturers are already solving this problem and offer solutions that allow the device to start a correction process when you turn off the device.

For commercial establishments there is an alternative dedicated to solving this problem. Some brands have specific lines of televisions for them, these offer tools such as timers to turn the panel on and off and temperature controls, that do not affect the quality of the image or performance.

These types of devices usually have other functions such as touch panels, links to applications, security settings and are adapted to outdoors, so they have waterproof and long-lasting materials.

However, the cost of these televisions can be far from a small or medium-sized business, so the recommendations will be closely linked to those provided by the manufacturer in each case, although it is always appropriate to turn off the device every five or six hours. and opt for LED screens, which are less likely to suffer from image burn-in.

Another recommendation is to take advantage of the option to disable the image offered by some manufacturers, if the device is being used to listen to music, podcasts or stations.