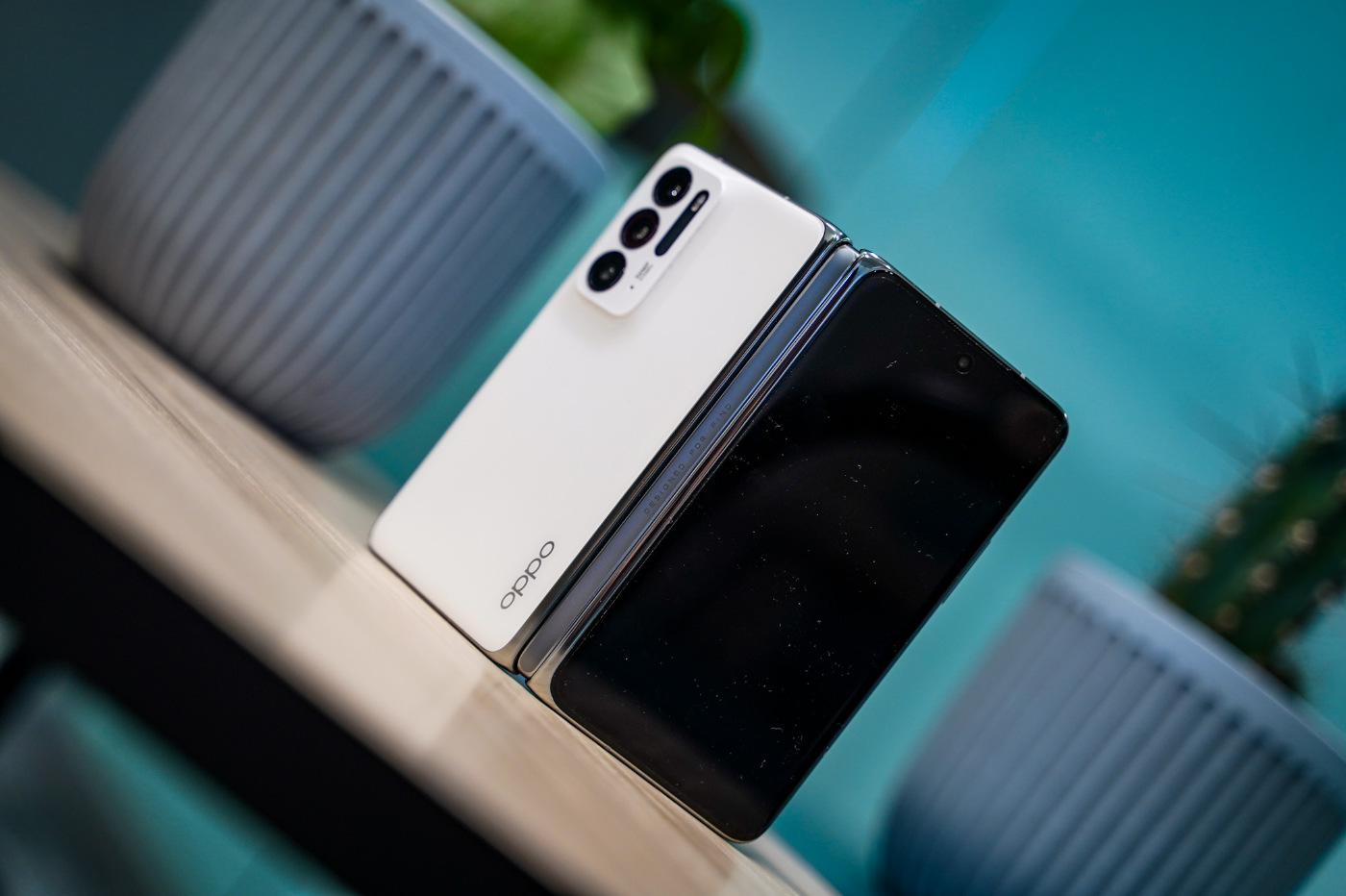 More recently, OPPO also embarked on the adventure with the Find N, a compact model that unfolds to become a small tablet. Launched only in China, it is, like Samsung’s models, positioned as an ultra-premium product.

But the Chinese giant seems determined to strike a blow this year. According to new rumors, OPPO is preparing a folding smartphone in a clamshell format, like the latest Galaxy Z Flip 3 from Samsung. If, for the time being, the technical details remain thin, GSM Arena reveals that OPPO would offer it at a price never seen before for such technology.

OPPO could bet on this product to launch its range of folding smartphones internationally. Indeed, the Find N is only available in China at the moment.

Above all, the Chinese giant could push its competitors to offer equally affordable models. Known for its aggressive pricing strategy, Xiaomi could, for example, retaliate.

For 750 dollars, OPPO would therefore offer a folding clamshell smartphone comparable to that of Samsung. Open, it would display a nice 7” screen while a small 2” external screen would allow you to read notifications.

Always quick to take care of the autonomy and recharging of its phones, OPPO would opt for an LTPO panel. This technology makes it possible to consume less energy while offering a high frame rate.

If the autonomy bet is fulfilled and the attractive price is confirmed, OPPO could therefore well overshadow Samsung. The Galaxy Z Flip 3 is indeed a successful folding smartphone but which has two major flaws: its catastrophic autonomy and its high price.

If in addition OPPO combines its ultra-fast charging technology, it could well convince more than one to be tempted by a folding smartphone.