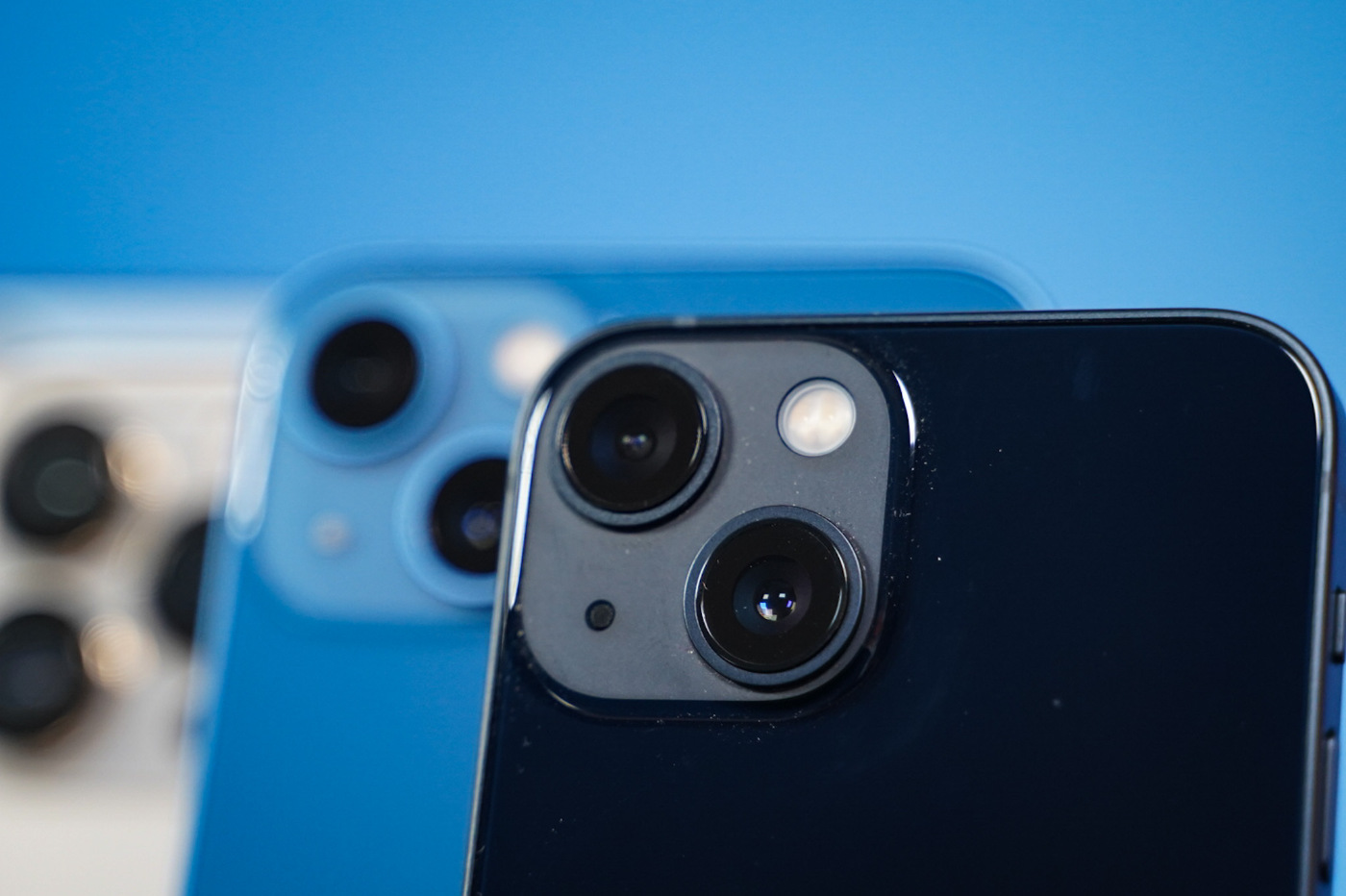 For its customers, Apple already offers several services under subscription firm. For example, there is Apple Music, Apple Arcade for video games, Apple News+ for current events, or Apple Fitness+ for physical activity. And there’s Apple One, which lets users bundle multiple services on a single monthly subscription.

And pair, the next Apple subscription could be a hardware subscription. In March, citing sources familiar with the matter, Bloomberg published an article indicating that the firm was currently preparing a subscription allowing people to have an iPhone or an iPad.

Instead of buying an iPhone, you would rent this one through a monthly subscription

He also explains that Apple could generate additional income if it links these subscriptions to the Apple One offer, on which the firm can make significant margins. And even if Apple’s iPhone subscriptions cost less than the prices mentioned by Gurman, the firm would still be a winner. Indeed, if subscribers change smartphones every year, when a new generation comes out, Apple can always resell the devices returned by subscribers and generate additional revenue.

In any case, this subscription would be different from split payment programs, which consist of spreading the price of an iPhone over several payments for 12 or 24 months. With the subscription, the user would not buy the iPhone but would rent it and get a new model when it is available.

Of course, for the moment, all this information is still to be considered with caution. Indeed, Apple has not yet confirmed (and probably will not) that it is developing this subscription.

Apple also wants to beef up its financial services

In addition to developing a subscription for the iPhone and iPad, Apple is also about to beef up its financial services. Currently, in order to offer services such as Apple Pay or Apple Card, the Cupertino company works with partners in this industry, such as the American bank Goldman Sachs.

But the firm would now like to depend less on these partnerships. And as part of an operation called “breakout”, it would develop its own technologies and its own infrastructures for payments and financial services.

Why ? Thanks to the “breakout” project, Apple would be able to launch other services, such as a split payment service that the company is currently developing. But in addition to that, Apple could also deploy its financial services (like Apple Card or Tap to Pay) in other countries. Indeed, Apple’s partners are companies that focus on the US market.