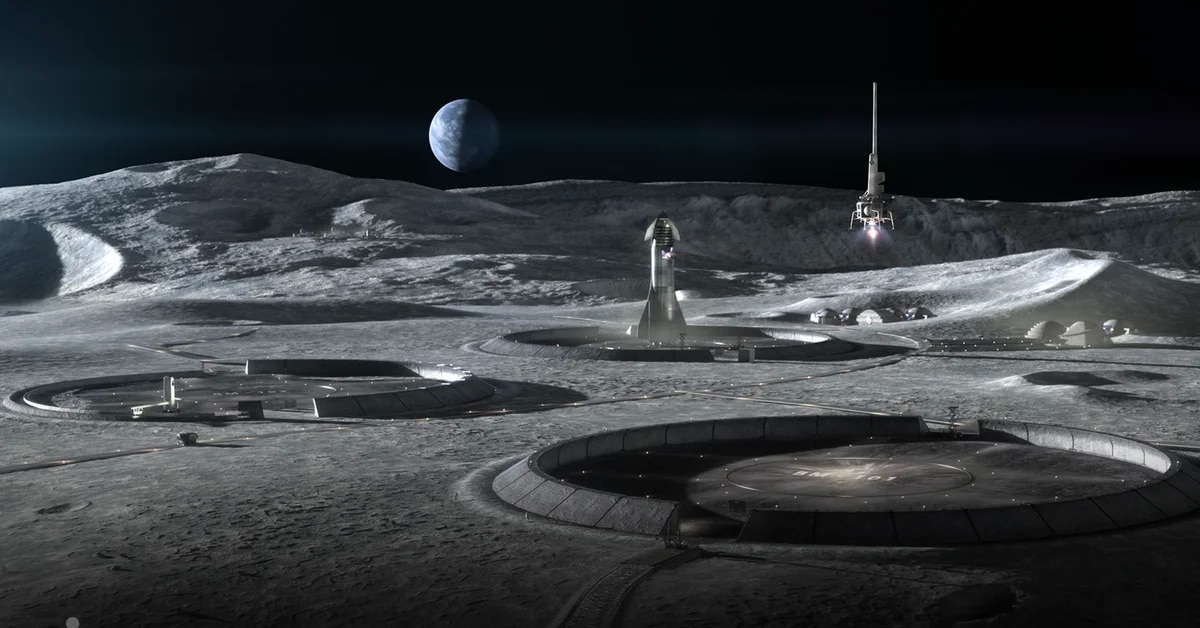 Everything indicates that humanity is almost ready for its long stay in the Moon. The first mission of artemis is currently being a success, leading the orion ship to places humanity has never gone before. Although some time ago it was mentioned that the POT plans to build bases on the satellite, today they confirmed that they will pay USD$57.2 million for 3D print it.

NASA has chosen icon to develop everything that is necessary. Your task is to research and develop construction techniques that allow you to build rooms, roads and tracks using 3D printing. It’s hard work, and due to the conditions on the Moon, it is necessary to work with basic physics that the construction world is not used to.

The contract between the POT and icon it will last until 2028, the agency announced Tuesday. The company, for its part, is based in Austin, Texas, and has previously worked on projects based on extraterrestrial bodies. One of them was the construction of a “habitat” of 158 square meters based on Mars. It was called Mars Dune Alphaand NASA will use it on the Project Crew Health and Performance Analog (CHAPEA) mission starting in 2023.

The Artemis mission could have 3D printed lunar stations

As TechMarkup has already mentioned in other articles, the Artemis Project is the first long-term attempt to transform humanity into an interplanetary species. Thus, missions to the Moon would act as a “catapult” that would allow us to reach faraway places, such as the long-awaited Mars. In fact, NASA explains this on their website.

“To explore other worlds, we need innovative new technologies adapted to those environments and our exploration needs,” he explained. Niki Werkheiserdirector of technology maturation for the Space Technology Mission Directorate at NASA.

“Pushing this development forward with our trading partners will create the capabilities we need for future missions,” he added.

The project olympus of ICON has several layers. It is a conceptual construction system that would allow the establishment of the first settlements on the Moon (and in the future also on Mars) with existing resources. Of course, there is talk of regolith, the name given to the small stones and dust that accumulates on the moon’s surface, which could become material for NASA’s future interplanetary habitats. regolith 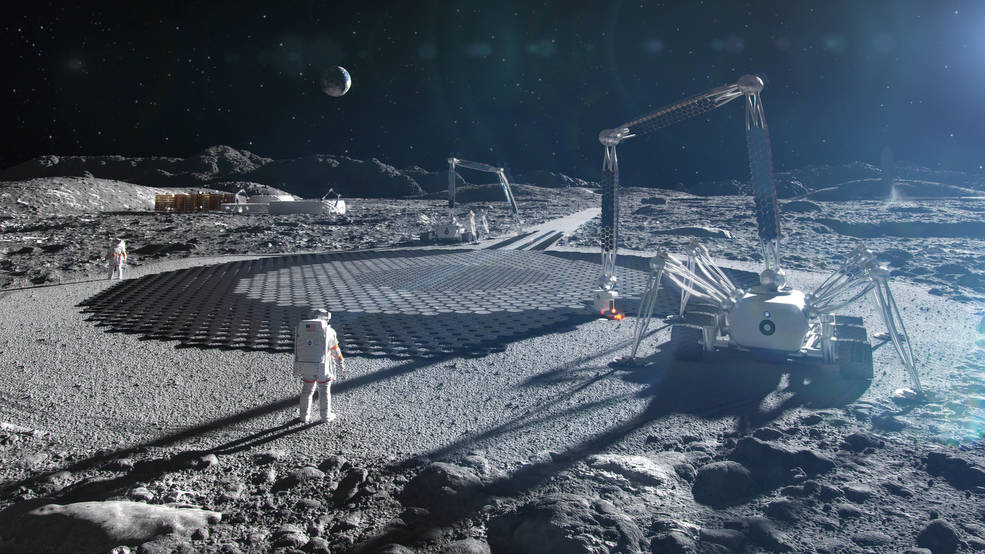 On the other hand, ICON is already making a career here on earth in the world of construction. They were responsible for building the first 3D printed houses in the U.S. Now they take you to new worlds and completely different situations.

To develop the technology necessary construction, ICON is working with lunar regoliths brought back by flights Apollo. In addition, it is known that NASA is investigating 3D printing under conditions of moon gravity. They could also use a material that will avoid many headaches: dust bricks 3D printed mole.

According to the space agency, people should be able to work on the Moon until 2030, which they proposed after the launch of Artemis I. However, the date may seem too close, and we are already used to delaying NASA’s plans.