In the early 2000s, filmmaker Peter Jackson caught the attention of fans of writer JRR Tolkien launching a trilogy filled with epic moments.

With actors who mixed well-known names to the public and also rising stars, in the list below, you can check out a little more about how the cast of Lord of the Rings. Enjoy!

Frodo Baggins, nephew of Bilbo Baggins (Ian Holm), is one of the protagonists of the trilogy Lord of the Rings. your interpreter was only 20 years old when the first movie came outbringing an air of purity to performance as the Shire Hobbit.

Over the years, Elijah Wood continued to participate in films and series, including work as a voice actor for animations. His most recent credit is in the movie No Man of Godfrom 2021. 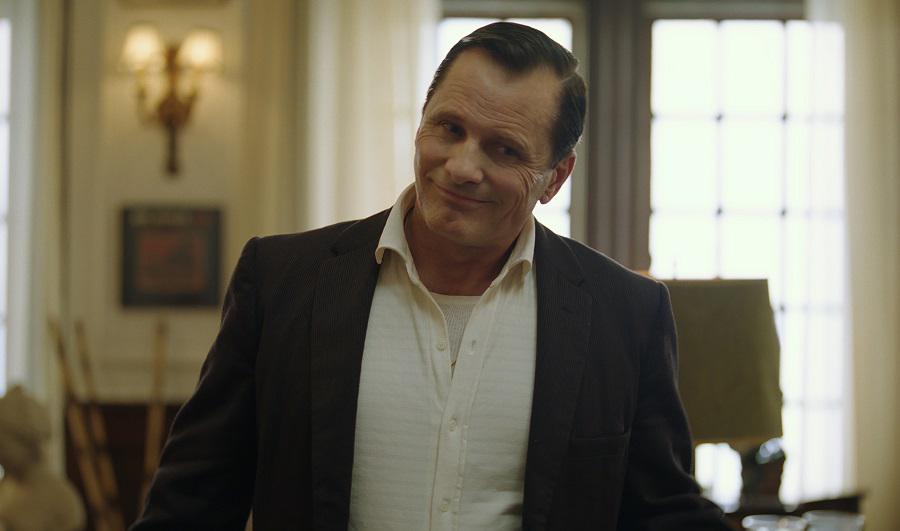 Aragorn is one of Tolkien’s most important characters. Born in New York, Viggo Mortensen was already over 40 years old during the filming of the trilogy.

The years passed and he was nominated for an Oscar a few times, in films like Captain Fantastic (2016) and Green Book: The Guide (2018). Alongside Léa Seydoux and Kristen Stewart, he starred in crimes of the future (2022), by David Cronenberg. 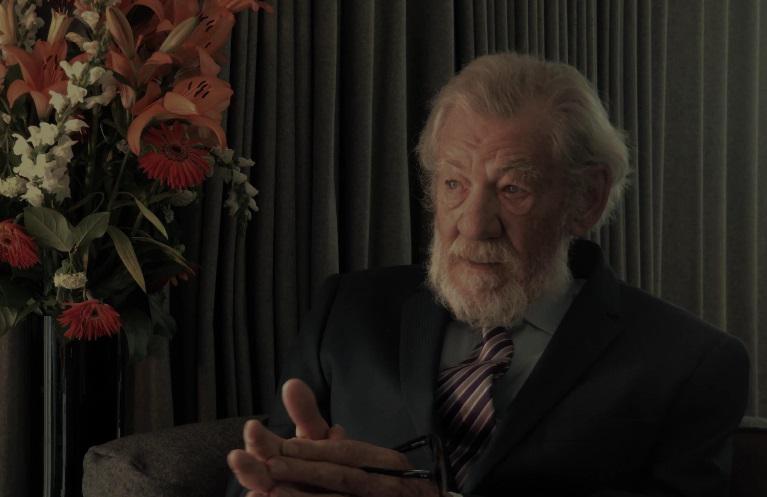 The renowned British actor, in the early 2000s, split between Gandalf the Gray and Erik Lensherr the Magneto in Marvel’s mutant films. At 83 years old, McKellen accumulates Oscar and Golden Globe nominations, statuettes at the Tony Awards and also at renowned film festivals.

There are at least three films in post-production under his belt, the feature being Infinitum: Subject Unknown (2022) his last work officially released. 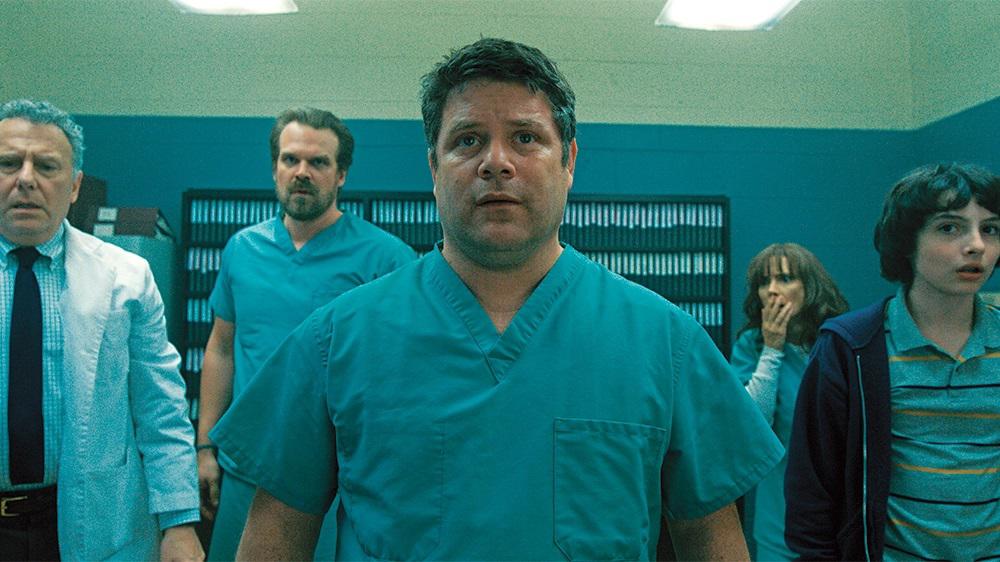 Although not as young as Elijah Wood at the time of filming, Sean Astin played Frodo’s faithful squirethe gardener Samwise Gamgee.

In his curriculum, there are several established series, such as 24 Horas, The Strain, The Big Bang Theory, Stranger Things and also Perry Masonfrom HBO, in which he played the enigmatic Sunny Gryce. 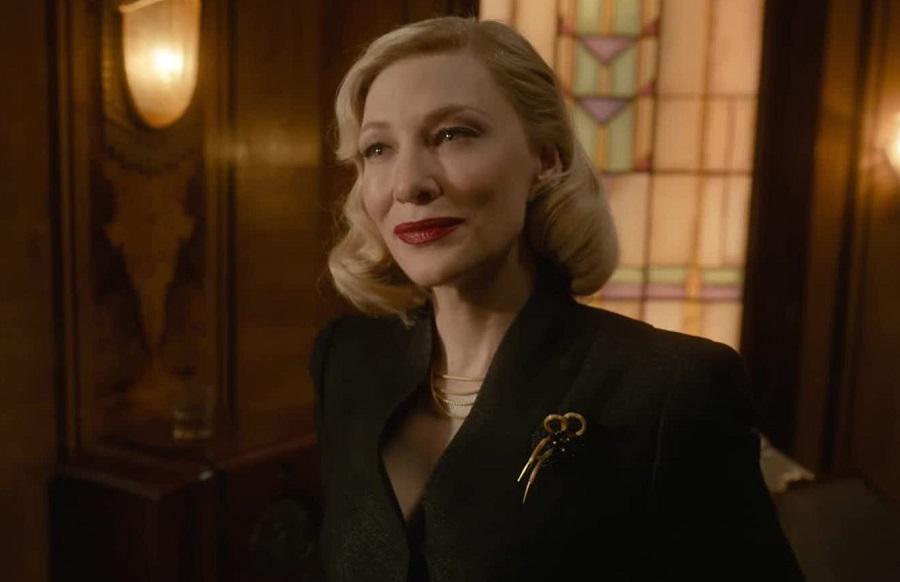 Winner of the 2014 Best Actress Oscar for blue jasmineCate Blanchett was already a well-known actress when she was cast to play the elf Galadriel in Peter Jackson’s trilogy.

After the movies, she gained even more prominence in film and television, playing challenging and very different characters. Did you even know that she has even played the singer Bob Dylan in a biopic? 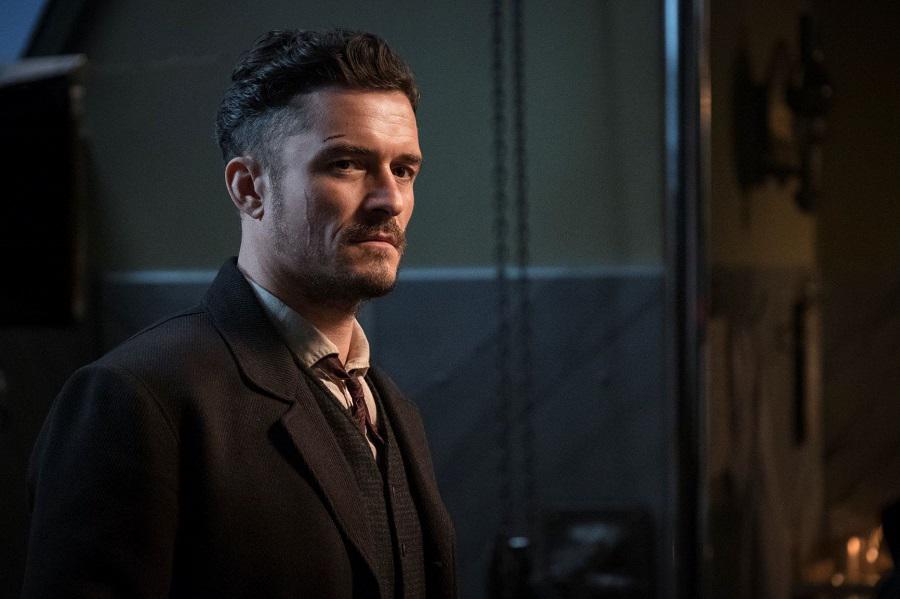 One of the most charismatic members of the Fellowship of the Ring, alongside the dwarf Gimli (John Rhys-Davies), Legolas is a fearless and very agile elf. His interpreter was actor Orlando Bloom, who even returned for the trilogy The Hobbitof 2013.

There are many films and series under his belt, such as the epic Pirates of the Caribbean: The Curse of the Black Pearl (2003), the romantic comedy Everything Happens in Elizabethtown (2005), in addition to Carnival Row and The Prince. 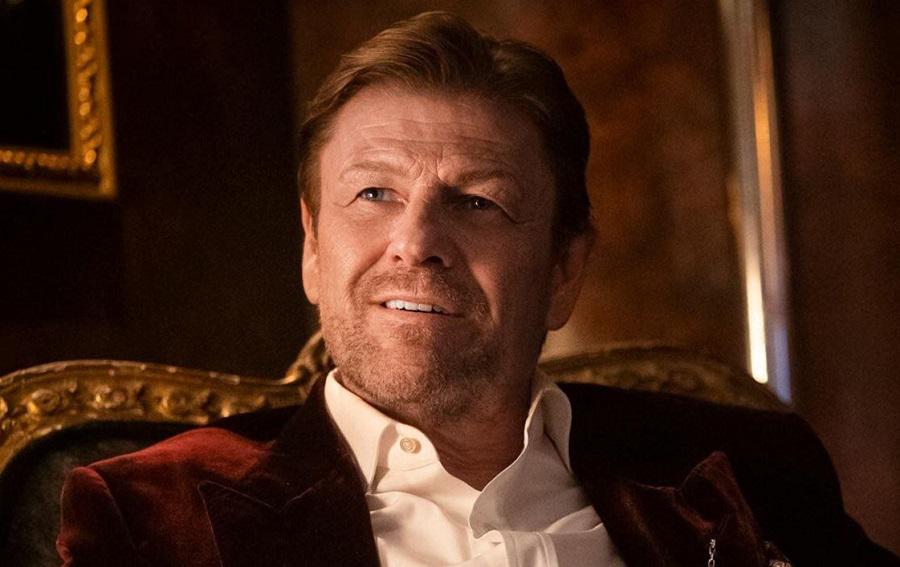 The controversial Boromir, of the race of Men of Gondor, joined the Fellowship of the Ring, but he was also largely responsible for their split.

Actor Sean Bean, who played him in Peter Jackson’s trilogy, has participated in other outstanding works in recent years, such as game of Thrones, from HBO. There are still the series World on Fire, Weather, Tomorrow’s Express and marriage in your most recent credits. 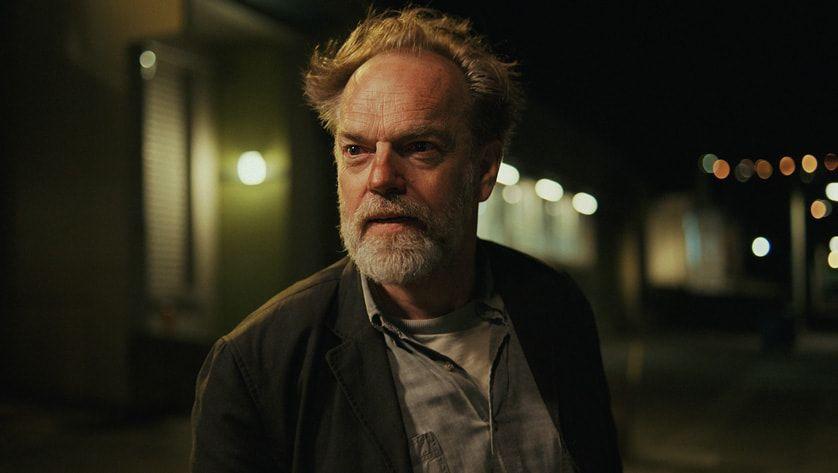 In addition to having lived the elf Elrond, Hugo Weaving became well known for his performance in Matrix (1999)where he played Agent Smith.

In recent years, he has been in the series Love Me, Mr. Corman, Patrick Melrose, Seven Types of Ambiguity and in the movie The trip (2012), also directed by the Wachowski sisters. 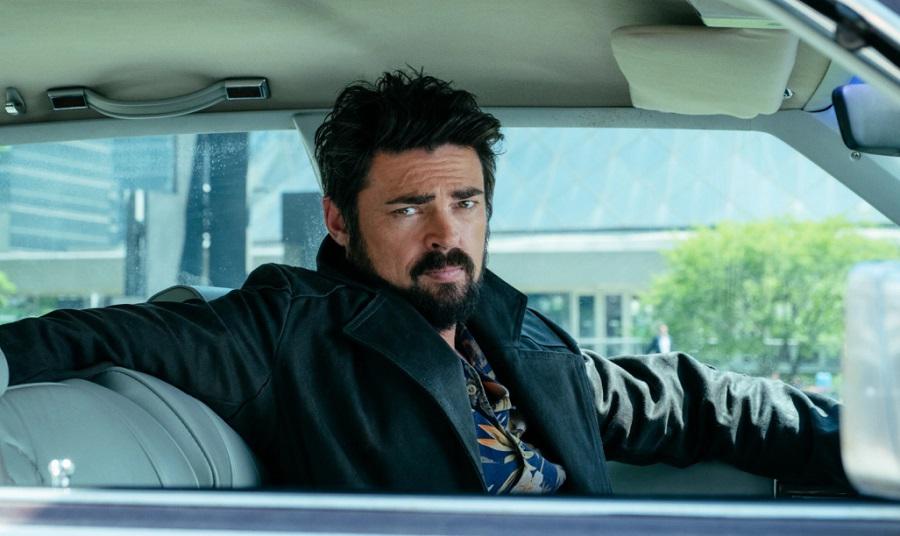 By living the knight Eomer from The Lord of the Rings: The Two Towers (2002) gained even more prominence, although he had acted in the series Hercules and Xena the Warrior Princess.

In recent years, he has gone on to play the explosive Billy Butcher in the boysseries that is heading for its 4th season. 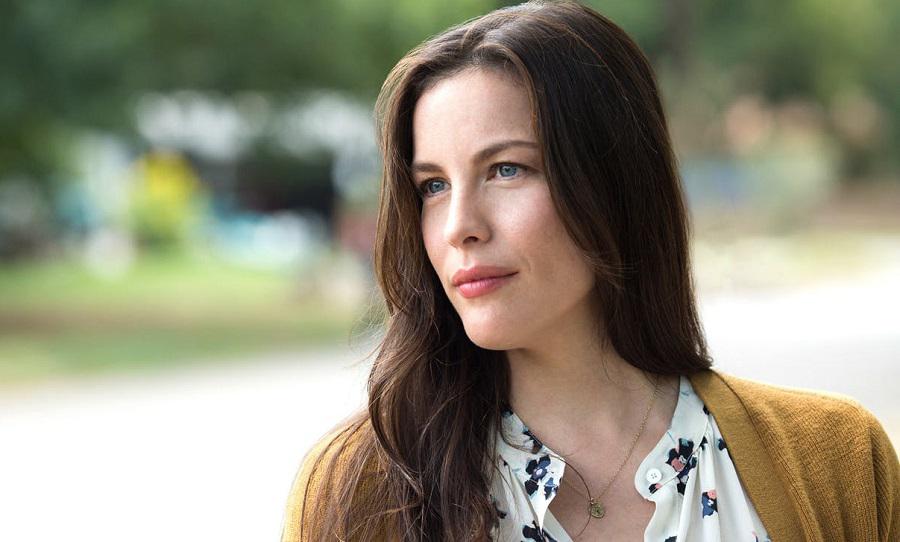 Finally, it is necessary to mention Liv Tyler, responsible for giving life to Arwen, daughter of Elrond and granddaughter of Galadriel.

The actress made several films after participating in the Peter Jackson trilogy, but she really stood out as part of the cast of the series. The Leftovers, from HBO. With the end of production, she was still in gunpowder, harlots and 9-1-1: Lone Star.

Did you like the content? So stay tuned here at TecMundo to know all about the behind-the-scenes of the cinema!

Hellraiser: see the right order to watch the franchise movies

These are the 10 most powerful smartphones according to a study