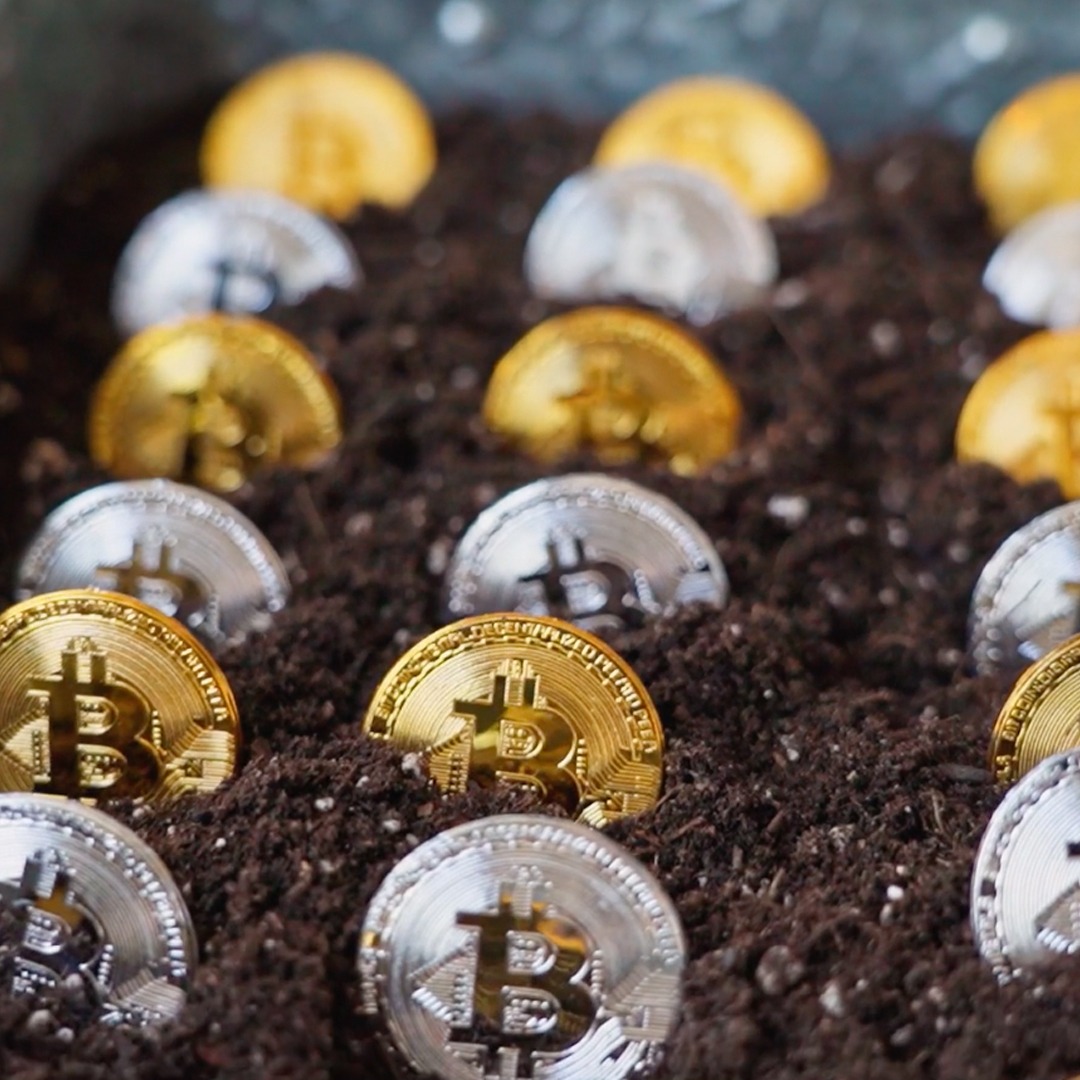 The mining of cryptocurrencies consumes a lot of energy and much of the electricity comes from fossil fuels, hence one of the great challenges in the mining universe is to find other sustainable sources of energy.

With this in mind, Cryptogranjas, an Argentine company dedicated to bitcoin mining, decided to develop a solution based on clean energy, which it presented within the framework of the event VirtualityBA, which takes place this weekend in La Rural.

In a few words, it could be said that they transform garbage into money. What is it about? They have a project to use pig and cow droppings and other organic waste as raw material for energy production.

The idea is to store this waste in digesters (hermetic containers for organic waste) in which, through the intervention of bacteria, methane gas is generated. It is gas then it is used in engines that feed the super computers that are used in mining or production of bitcoin. This treatment is done in a plant of the company Helios Clean Energy, which are strategic partners in this undertaking. 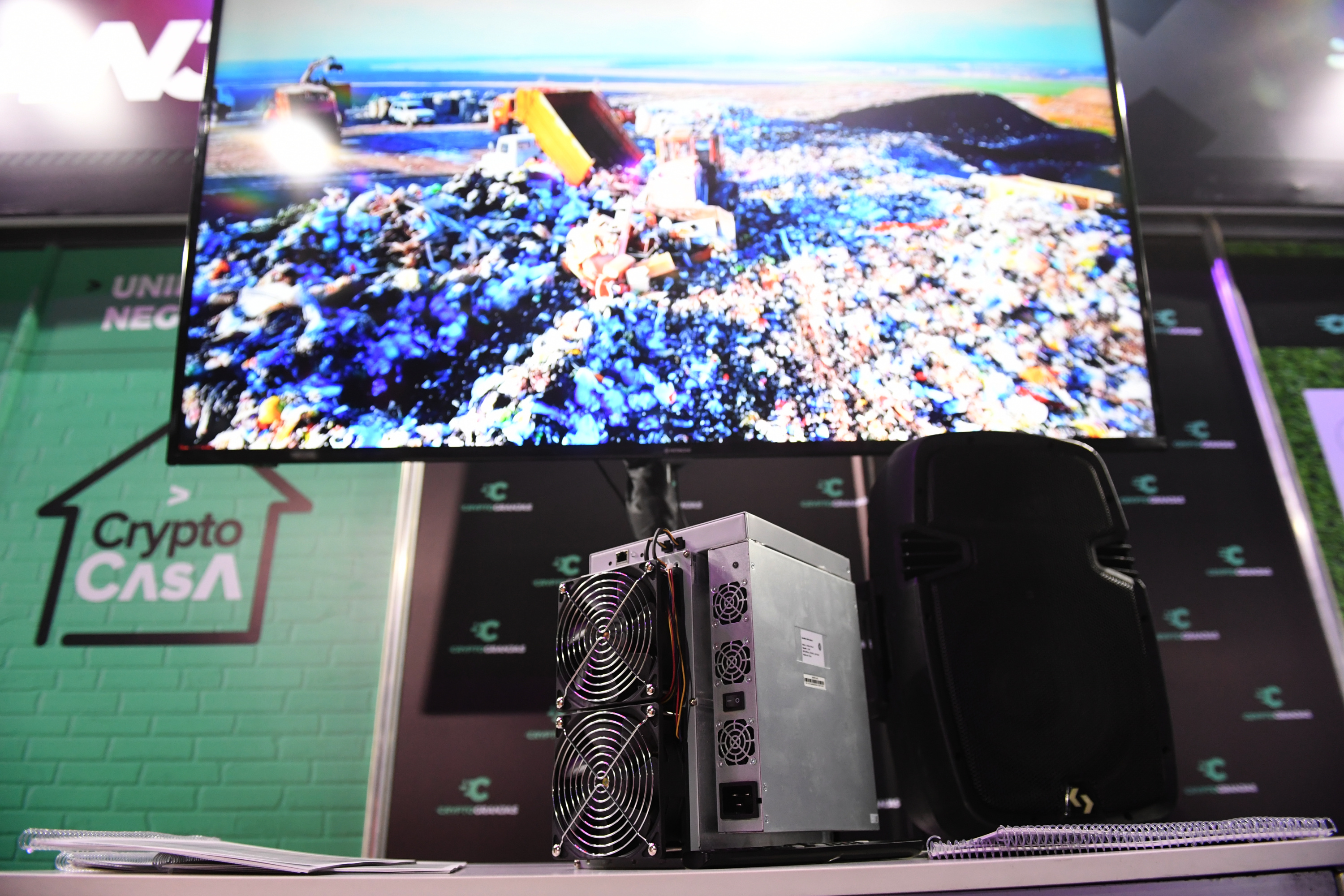 For the mining of cryptocurrencies, very powerful equipment is needed that consumes a large amount of energy (Maximilian Luna)

It should be remembered that the cryptocurrency mining process consists of validating and recording the transactions carried out by users in a certain block network. In the case of bitcoin, to perform this validation task and generate or mine new coins, it is necessary to solve complex mathematical puzzles, for which great computing powers are necessary and this implies a large energy input. Hence the importance of this sustainable initiative. 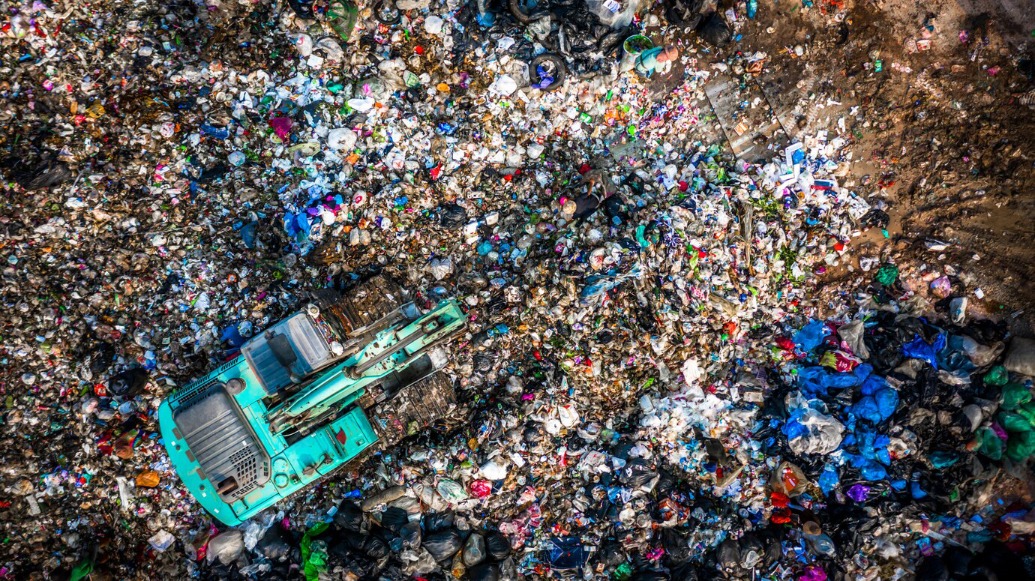 The waste is used to generate energy that feeds equipment to mine bitcoin.
[article_mb_code]

“We seek to promote clean energy, that is, biocryptoenergy. The first plant is already in Córdoba and will start operating at the end of the year. We are the first in the country to do an experience like this”, he assures TechMarkup José Sarasola, co-founder of Cryptogranjas, together with Joaquín Driollet and Kevin Belcher. And he concludes: “we are going to be mining bitcoin with energy from biological waste.” 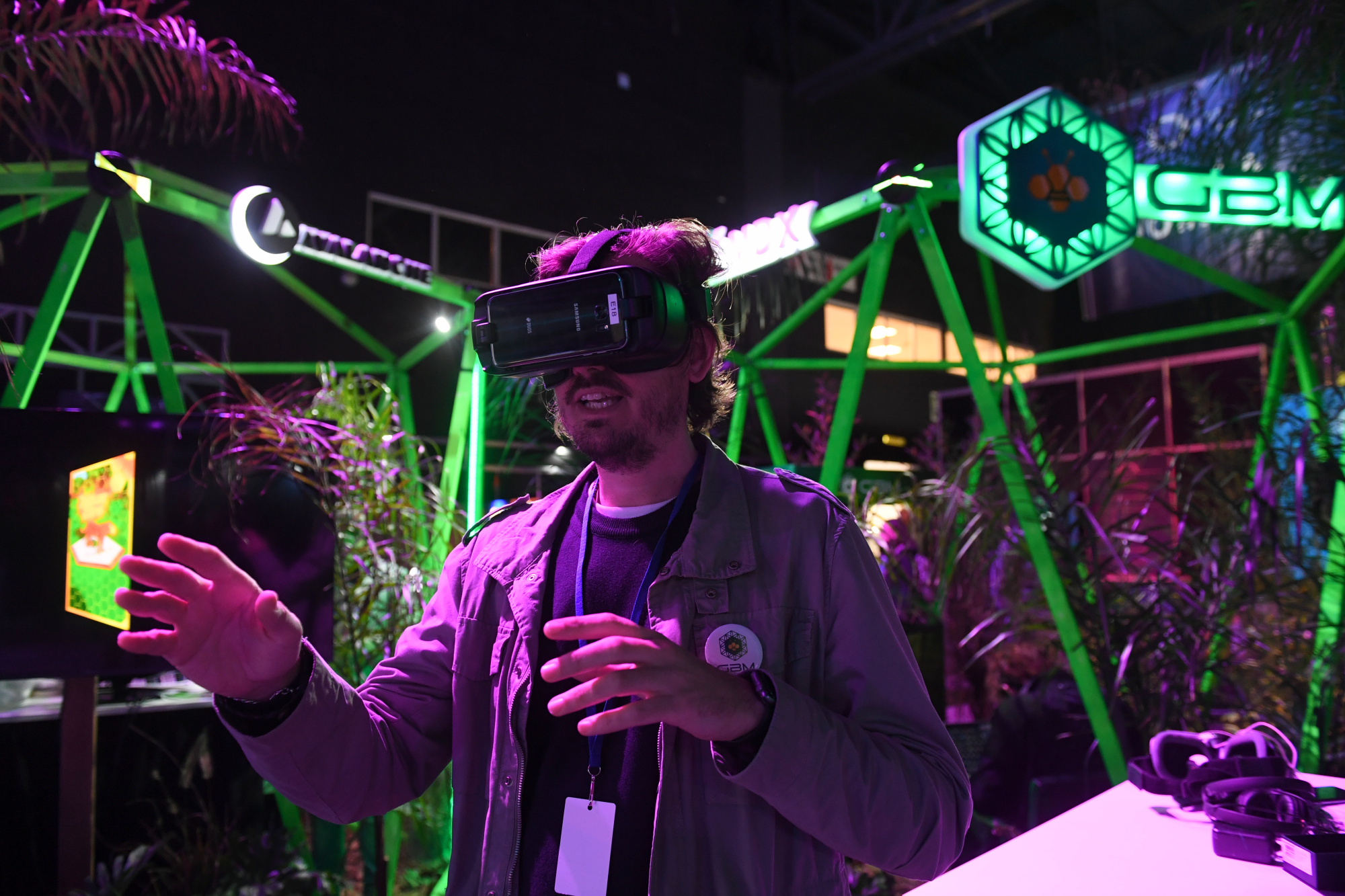 The producers of the event VirtualityBA They set the objective of offsetting the emissions generated in this context, and thus become the first 100% carbon neutral Technology Fair in Latin America.

This milestone is reached with the participation of GBM, a startup based on natural assets that uses web technology to regenerate the planet meter by meter. The operational and operational tasks of the event will be measured to determine the size of the footprint generated and thus calculate the number of square meters of forest that must be protected.

The GBM project It already has an area of ​​24,500 hectares, which the GS1 Reserve located in the Paraná jungle (Misiones). By acquiring a gbmland (NFT) you are ensuring the preservation of 1 m2 of forest for 100 years, which is cared for and monitored by GBM’s technological equipment and security systems.

VirtualityBA will have the number of hectares corresponding to the estimate of the carbon footprint generated by the event thus inaugurating the Selva Virtuality in the GBM metaverse.