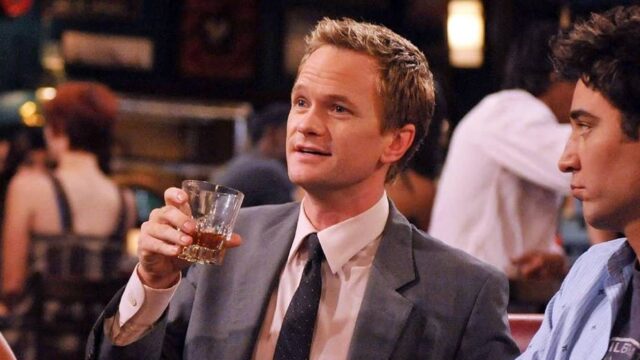 Warning: the text contains spoilers from How I Met Your Father!

Surprise for fans How I Met Your Mother! The actor Neil Patrick Harris made a surprise appearance in the season 2 premiere episode of How I Met Your Fatherspin-off of the original.

In the scene, the character Sophie (Hillary Duff) drives tensely through the city, when she crashes her car into another car – this one had the license plate “LGNDRY”. After the accident, Barney Stinson climbs out of the car, uttering a classic “Dude!” Check it out below:

Though it was a short appearance, fans will be able to see more of the character over the course of the series. In an interview with TVLinethe creators of the spin-off, Isaac Aptaker and Elizabeth Berger, say that the scene will be essential for the development of the season.

“This car crash becomes a huge turning point in Sophie’s life and her season-long arc. Once we get to that, I think people will be pleasantly surprised at how her story turns through Barney.”

At the end of the first season, another original character appeared in the plot. Robin, played by Colbie Smoulders, made the appearance of grace, and also took many fans by surprise.

“Whenever we talk about bringing back an original cast member, we want it to serve two purposes: give some insight into what’s going on in their lives, where they landed and where they are. But it’s also about how they impact the story of How I Met Your Fatherand how they send one of our main characters in a new and unexpected direction,” said Aptaker and Berger.

New episodes of How I Met Your Father will be available every Tuesday on Star+.