In Spain they manage to transmit music through vibrations for deaf people. (Malaga University)

The electronics department Malaga University, and members of the Electronics for Instrumentation and Systems R&D group, developed a “tactile audio algorithm” by which deaf people can feel music.

The way in which the researchers achieved this result is by using tactile illusions capable of converting monophonic music into tangible stimuli that are based on vibration.

They describe it as “hacking” the nervous system so that a response different from the actual stimulus sent is received. “What we want to achieve in the long term is that people who cannot hear can ‘hear’ music”, says researcher Paul Remache, one of the authors of this work.

Related Articles
In Spain they manage to transmit music through vibrations for deaf people.
[article_mb_code]

The conversion of the music files into the “vibrotactile” stimuli is done through a format called MDI that is extracted from the songs. “It is something similar to mapping music and it is possible thanks to the fact that these types of files can not only be played and generate sounds, but also provide symbolic representations,” they explain.

In this way the music becomes tactile illusions that give dynamism to the vibration with movements, changes of direction and location.

Although that represented a challenge because “the perceptible frequency range of the skin is lower than that of the auditory system”, which generated the loss of some characteristics of the songs.

Among the results obtained, the researchers say that the stimulations produced more positive emotions than negative ones, that some were more pleasant than with audio and a different emotional response was provoked than that of the traditional format.

For its implementation, the algorithm can be installed on a portable device that users can take to a concert or a gathering of friends. This technology could easily be transferred to common devices such as a cell phone.

This is just the first prototype developed by the researchers, so they are already working on a second model that adds more features and improves its performance. 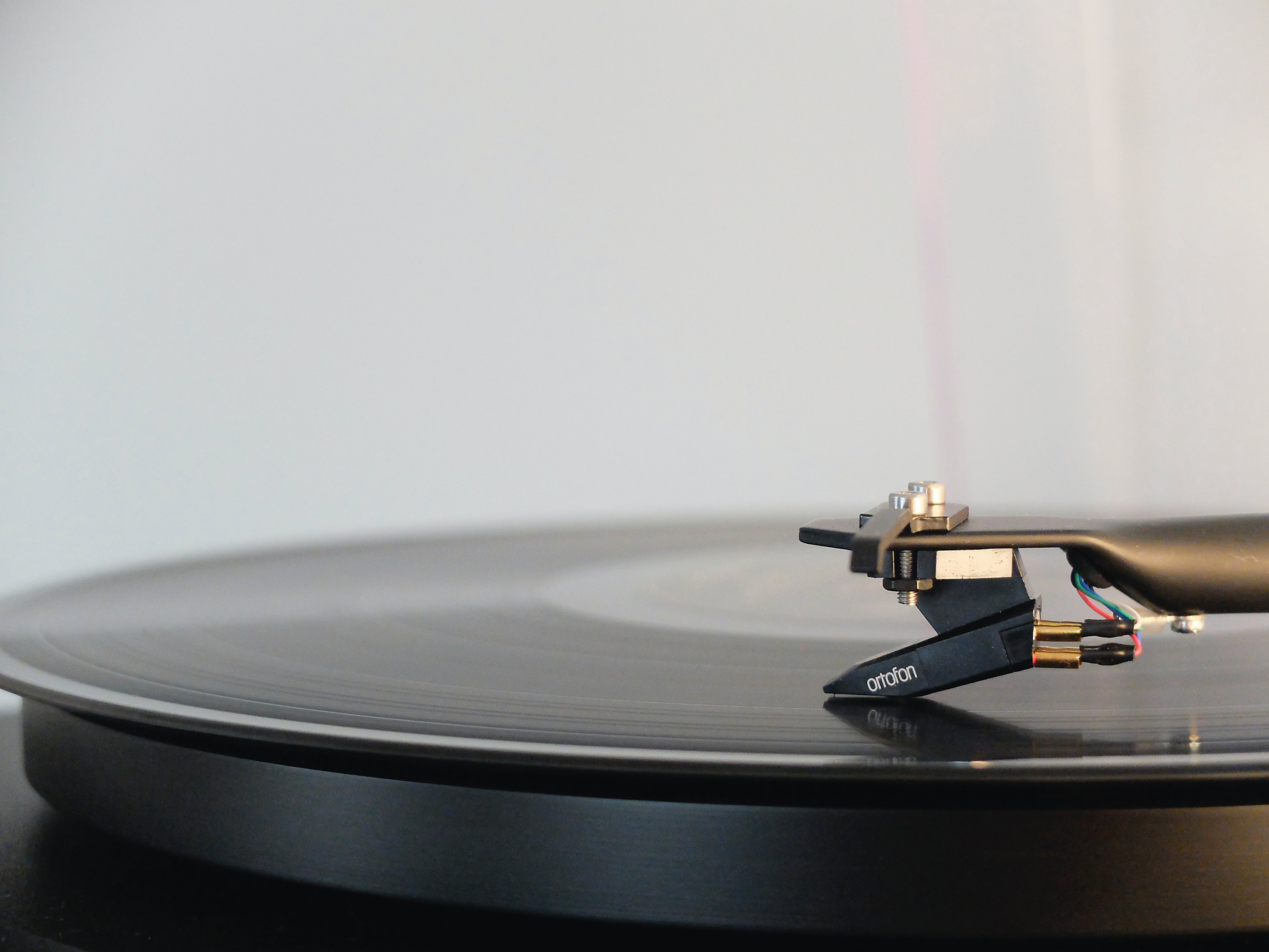 In an investigation they managed to transmit the songs for deaf people.

Application for the deaf created in Argentina

Speak it is an app that was born in 2017, developed by matthew salvatto when he was 18 years old. Since then, the project has not stopped growing. The reasons: it’s easy to use, it’s free, and it doesn’t require an internet connection.

The user downloads the application, which has more than 100,000 downloads, and can write text for the program to read aloud, or speak aloud for the program to transcribe. You can call the police, the fire department, or press a button for the app to explain how it works to someone unfamiliar.

“We are working hard to turn the app into a service that allows organizations to communicate with people with disabilities. A deaf person cannot go to the police station to file a complaint, or register at the reception of a coworking space, or go buy something at a fast food place, which shows you that society needs to think about those solutions ”, affirmed its creator.

In addition to the free version for private users, there are versions for entities, for education, for events and for employment. If a company or organization wants to facilitate communication with people who are deaf or hard of hearing, whether with employees or customers, Háblalo offers a paid service that adjusts to their needs.

Check out the evolution of the Woodpecker character