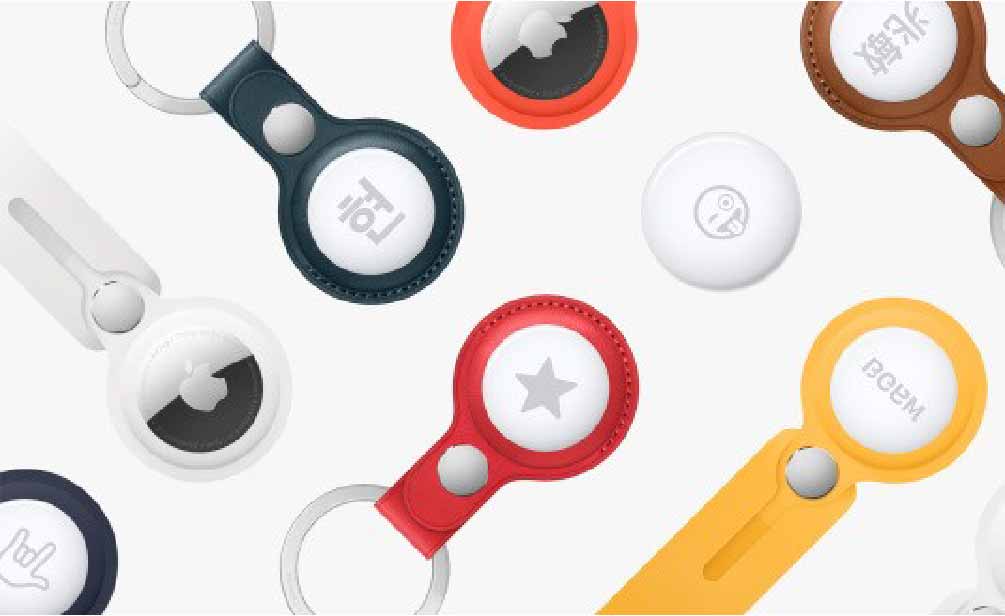 The Apple AirTags is finally official after more than a year of rumors, Apple finally released the AirTag tracker on Tuesday. The round device, similar to ice hockey, has a user-replaceable battery, which can be used for more than 12 months, and is waterproof and dustproof. They include Apple’s U1 ultra-wideband chip, which can improve positioning accuracy on compatible devices, Bluetooth LE chip, accelerometer, NFC chip, and built-in speakers, which can output sound. Also, AirTag works with Android.

The whole process should be as simple as tracking iPhone, iPad, Watch, AirPods, Mac, and third-party devices that are compatible with Find My. Airtags use Apple’s existing user base of nearly 1 billion Apple devices to detect Bluetooth signals and find trackers. The entire process is done privately and anonymously. No one will know which Apple devices you have near the key in the park, allowing you to find them and AirTag is also compatible with Android.

What to expect from Apple AirTag

If you lose your AirTag protected device where you can’t get your Apple device, you won’t find it. However, AirTags AirTag is also compatible with Android devices with limited capacity. Anyone who comes across the keychain with Apple Tracker installed can help the owner retrieve them, regardless of operating system preferences. But Android users will not be able to configure AirTag for their objects.

In the spring-loaded event, Apple did not clearly indicate what would happen if there was no iPhone near the missing AirTag object for the AirTag to connect to. The AirTag segment of the event was very limited and Apple only provided the key details that customers needed. But the company compressed the “NFC Tap for Lost Mode” feature in the image below but did not mention Android. Most Android phones have an NFC chip, so they can perform this one-click operation.

Apple stated in the privacy and security section of the ad that AirTag will encrypt all information submitted to “Find My Network” and that no one can access the location information except the owner of AirTag. Not even Apple. Also, the owner of the lost item will not know who found the device.

Did apple just made surveillance a mass consumer product?

I can drop an airtag inside the bag of my target and I will be able to track their movements.

You will need an iPhone (or airtag 3rd party detector) to avoid being tagged.

This section also states that the iOS device will detect foreign trackers traveling with the owner of the iOS device to prevent people from tracking unsuspecting victims (as shown above). If the tracked user does not have an iOS device, “AirTag, which has been separated from its owner for a long time, will make a sound when it is moved to attract attention.”

AirTag works with Android to return to its owner

This is how AirTag works with Android. Apple wrote: “If the user detects an unknown AirTag, they can click on it with an iPhone or NFC-enabled device, and the instructions will instruct them to disable the unknown AirTag.” This is the company that refers to the Android device without explicitly mentioning it.

AirTag is also compatible with Android. They will not be able to use the tracker with their mobile phone. To activate AirTag, an iPhone or iPad with iOS 14.5 or iPadOS 14.5 or later (as shown above) is required. There is nothing on the Apple page stating that it can be activated on devices not running iOS or iPadOS. AirTag works with Android devices can only be used to help iPhone owners find their AirTag connected objects. If Android users turn out to be victims, they can also avoid AirTag tracking. 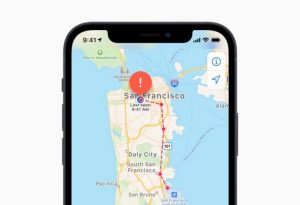 Given its similarity to Tiles, we can compare these prices – the standard Tile Mate is priced at $ 25 / £ 20 / AU $ 40, so the prices are quite comparable, and with Apple’s new AirTags, you can record each one. for free, so if you buy a lot, you’ll know which is which.