Last Sunday (23), the last episode of House of the Dragon was broadcast and brought the first official battle of the Dance of Dragons. In the book, it is about the sequence of battles fought between Rhaenyra and Aegon II to determine who is Viserys I’s successor on the Iron Throne.

If you’ve watched the episode, you’re probably thinking season 2 is going to be incendiary.

And, without a doubt, incendiary is the correct word to describe everything that can happen in the new episodes. After all, Season 1 ends with the Greens’ first attack on the Blacks – with Aemond, mounted on Vhagar, murdering Lucerys and Arrax in the skies.

Soon after, Rhaenyra appears suffering with grief for having lost her son, but assuming a determined facial expression. In this way, the new season will address the consequences of this act and we already know what can happen. Want spoilers? Keep reading until the end!

House of the Dragon: know what to expect from season 2

In an interview with The Times, showrunner Ryan Condal promised that the next season will be bolder and more spectacular. For him, the first season was a preparation, almost a presentation of the characters, so that the audience understands exactly where they are when the war starts.

“It will be like the apex of game of Thrones,” commented the showrunner, mainly referring to seasons where more and more battles raged in Westeros. After all, anyone familiar with the history of the books knows well that the Dance of Dragons is bloodthirsty and there are countless battles about to take place.

Although the script for the next season of The Dragon’s House wasn’t revealed, fans speculate that the season should begin with Daemon’s retaliation after Lucerys’ death. That is, the prince must hire two professional assassins to kill one of Aegon II’s sons.

In addition, 6 new dragons are to be introduced to the series universe and you can expect many battles in the skies. Finally, time jumps will no longer be used in the narrative and the current cast must continue until the end of production, without replacements. 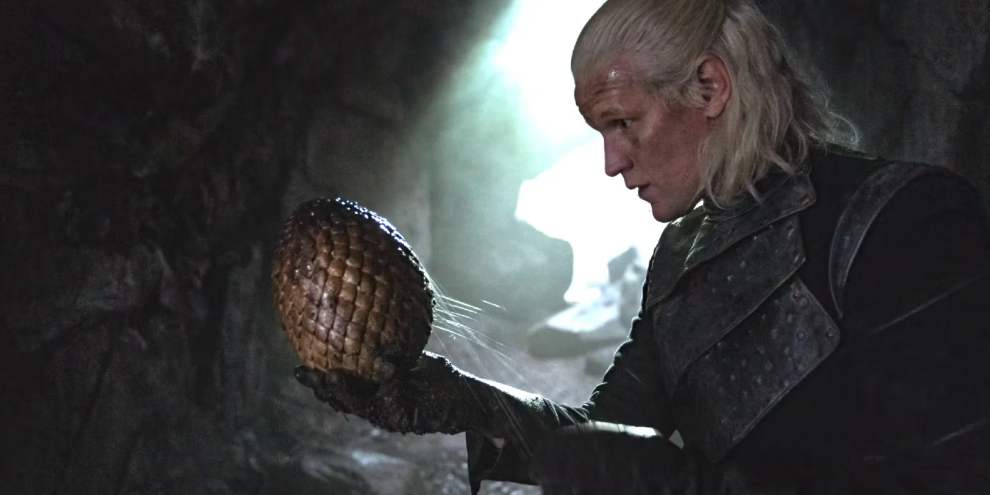 While the first season of The Dragon’s House had three time jumps of ten years each, the Dance of the Dragons itself takes place in a few years. These are intense battles that happen quickly. Therefore, it is very unlikely that the writers will use the time jump feature.

Precisely for this reason, much of the adult cast already defined should return in the next episodes. Still, the information should be revealed when the recordings start – which is scheduled for the year 2023.

Like to know more about House of the Dragon? In order not to miss any details of what happens in the world of series, movies and anime, keep following the portal. Also, take the opportunity to share the article on social media!

WhatsApp: what to do if I receive a verification code that I never requested 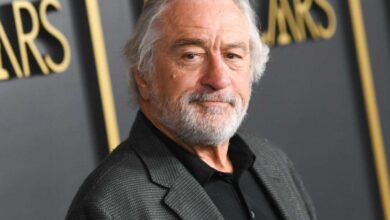