The adaptation of Horizon Zero Dawn by Netflix has finally gained news. Streaming confirmed that Umbrella Academy showrunner Steve Blackman will be responsible for bringing the PlayStation classic to live action — and he teased some of what fans can expect from the show.

Without delivering a premiere expectation or the names already confirmed in the adaptation, Blackman confirmed that Aloy will be the protagonist of the series and that the idea is to remain very faithful to what the games have already presented. According to him, Guerrilla Games has already created a world that is so “exuberant and alive” and that, for that reason, there is no way to go a different way.

“ Horizon Zero Dawn is an exceptionally well-structured game with wonderful characters that are rarely seen in games,” he explains. “So, yes, Aloy will be a central character in our story.”

Still, Blackman points out that the idea of ​​the adaptation is not just to take the story and universe that fans already know from the games to another medium. According to the showrunner, the goal is to expand the franchise into a series aimed at all types of audiences – which should imply some changes and the creation of original stories.

The good news is that, despite these possible changes, the focus on Aloy and the importance of the character is something that should be maintained. In the interview given to Netflix itself, he explained that his interest in storytelling is precisely in characters with this more marginal background. “I orbit around these figures that we can relate to, but that exist almost on the fringes of everything. It is the excluded who struggle to find a place in a world of conformity”, describes the author.

And that’s precisely Aloy’s starting point in Horizon Zero Dawn . She starts the game as a young woman excluded from her tribe for being different and who, even so, struggles to discover who she really is, while trying to save this world that hates her.

Blackman also confirmed that he is working on the adaptation’s scripts alongside Michelle Lovretta, who he previously worked with on Umbrella Academy .

And although Netflix has not commented on the cast of the adaptation, let alone a premiere date, we may have some news on the way. The company will hold Tudum next September, an event dedicated to its debuts and which should also feature some announcements. So it wouldn’t be surprising to see more Horizon news being revealed in the coming weeks. 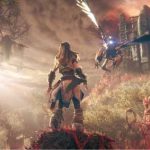 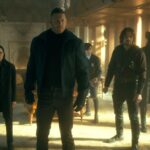 “The Umbrella Academy”: Netflix advanced the release date of the third season 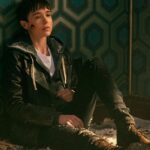 “The Umbrella Academy”: the keys to season 3 that already premiered on Netflix 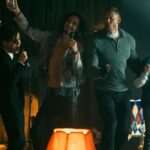 The series that surpassed “Stranger Things 4” and took the throne of the most watched on Netflix
In this article:Entertaiment, Horizon 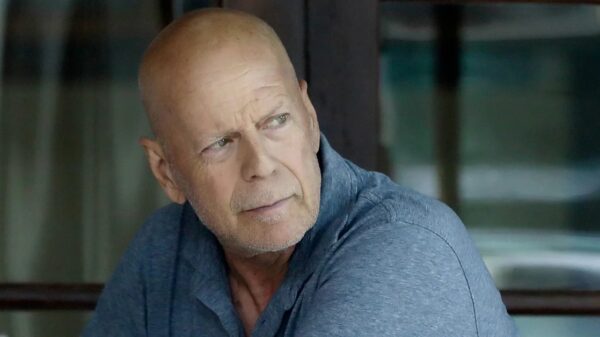 He is the first actor to sell his image rights to artificial intelligence to continue in the cinema. In the face of your health... 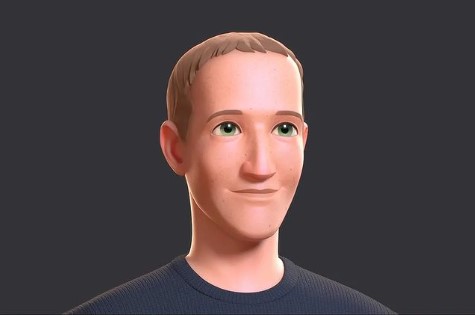 Horizon Worlds Metaverse (Capture) Meta’s CEO, mark zuckerbergannounced the launch of the metaverse multiplayer platform, ‘Horizon Worlds’in which users will be able to have... 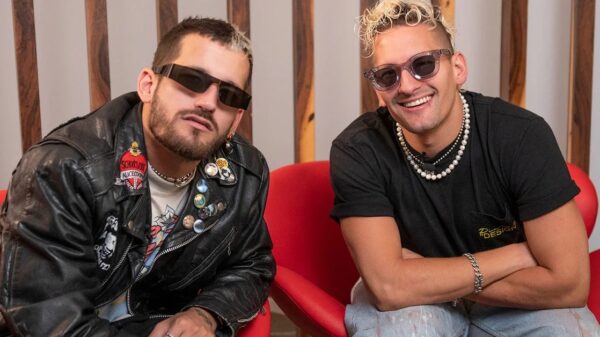 Mau Montaner’s emotion for being a father There are seconds left for the water to boil and he walks from one corner to another... 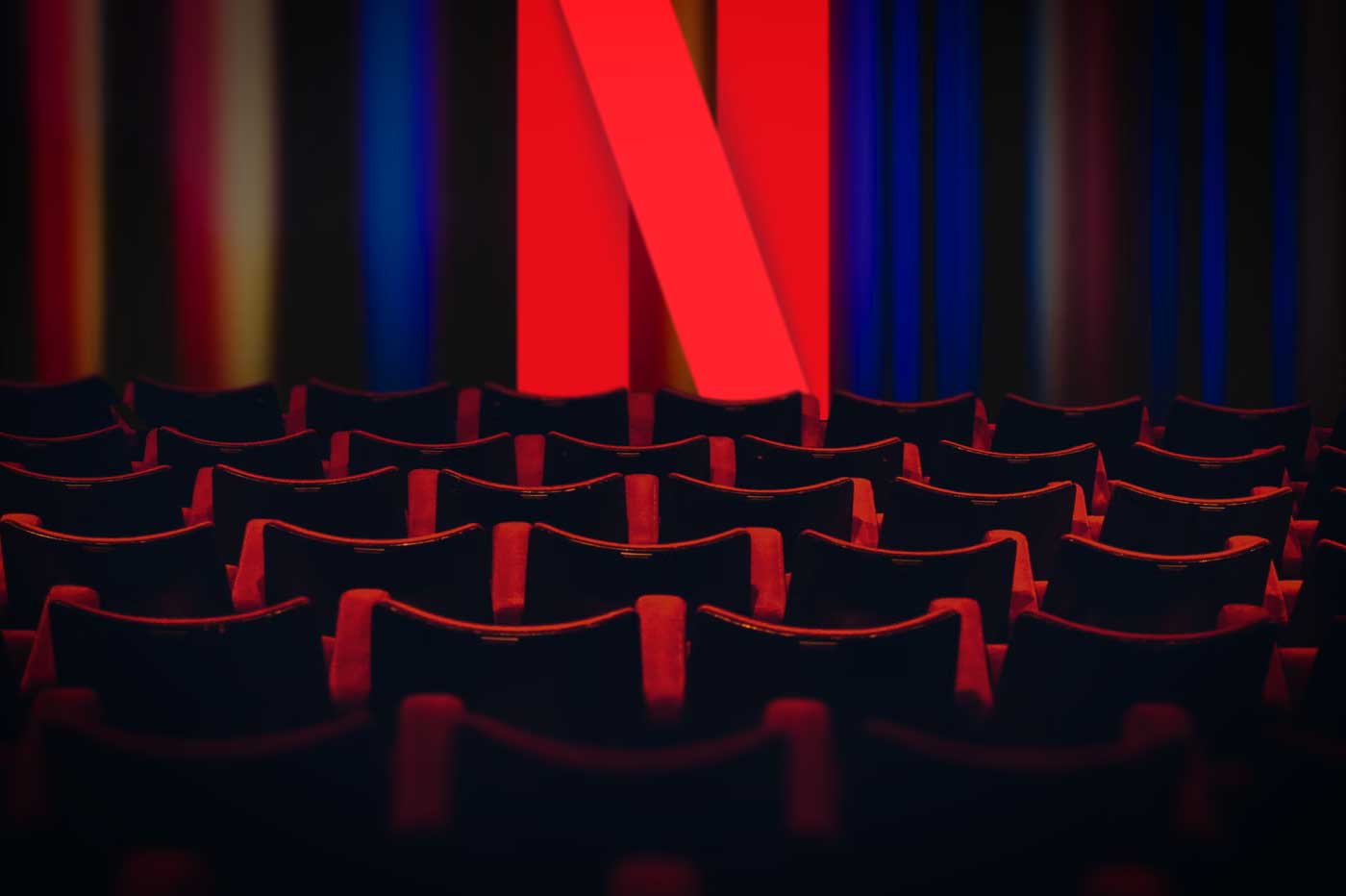 Netflix clears. The platform closes with “Space Forces” and an animation from Meghan Markle

Netflix has no mercy for its projects. The platform is in the process of deleting new productions. She has already given up a number of films...