Honor is not only trying to redefine the brand with new and new phones, tablets, accessories and notebooks, but they are also coming up with innovative ideas that can show that technology, machine learning (or as many call it: artificial intelligence), increasingly better sensors , cameras and computing power, how they can help other industries, or what extras they can add to our usual way of seeing.

In the experiment called the Gate of the Future, art, technology and architectural heritage are brought together in such a way that users can see famous landmarks in a completely different way. Hamburg was chosen as the location for the first phase of the project, where the Wasserschloss, which is a UNESCO World Heritage Site, and the port’s warehouses are transformed as seen through the cameras of Honor phones. AR technology (when a real background is used with digital elements) has already helped education and design in many applications, but at Honor, it was taken to a new level, as renowned artists collaborated in the creation of the displayed image.

To bring the project to life, HONOR collaborated with AR and VR developer ARLOOPA and renowned artists Yunuene and Timo Helgert, who creatively transformed the famous Wasserschloss building in augmented reality. Yunuene a “To your future gate” a “He contributed with his work “Sailing in Time”, which pays tribute to the development of the city’s wharf. With its characteristic visual elements, it shows how innovations in maritime logistics have changed over time. Timo Helgert “The “Blooming Future” experience is more futuristic: it is based on the fact that Hamburg is one of the greenest cities in the world. In his work, we can see what the Wasserschloss would look like in a green future where beautiful flowers and endangered species could live – thus the legendary building could shine in the atmosphere of a different world.

Although the Hamburg solution is only a kind of “pilot”, Honor believes that the experience gained here will be used elsewhere. A new trend called hybrid tourism it stems from the resurgence of global tourism, where travelers already expect digital developments during the pandemic to expand and make physical travel more enjoyable. AR experiences at the Wasserschloss bring together the digital and physical worlds, allowing visitors to interact with culture in a whole new way. 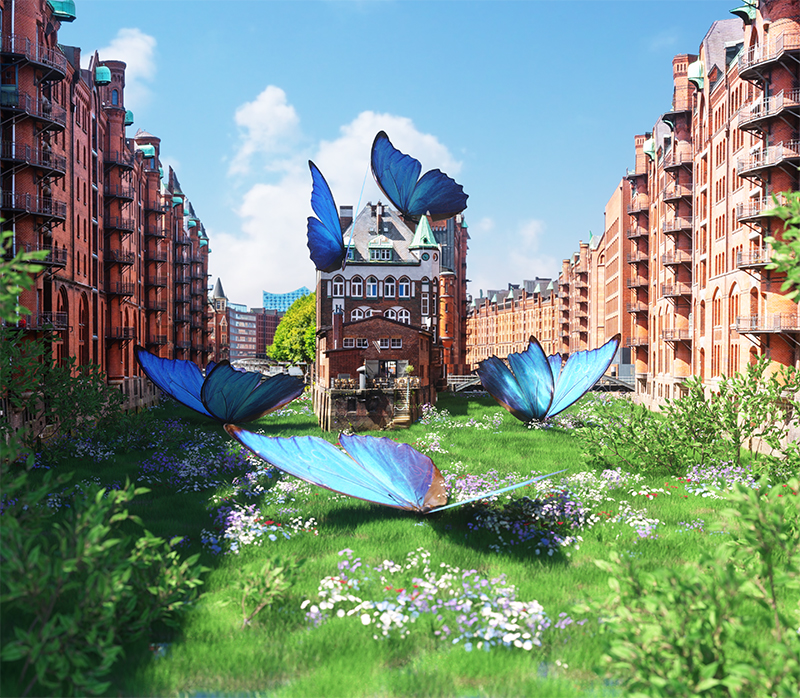 “As a global technology company, HONOR is committed to developing smart devices that allow you to appreciate and experience the cultural treasures of the past while also discovering the possibilities of the future,” said George Zhao, CEO of Honor Device Co, Ltd. “We expect that AR and AI technologies will be increasingly used worldwide to create experiences that combine physical and digital, thus contributing to the flourishing of hybrid tourism. In addition, many other industries and communities can benefit from these opportunities. We can really talk about the gate of the future.” 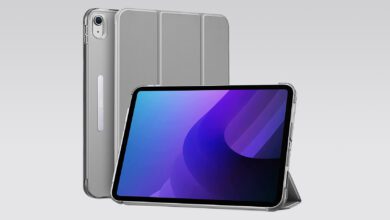 The tenth generation iPad in pictures 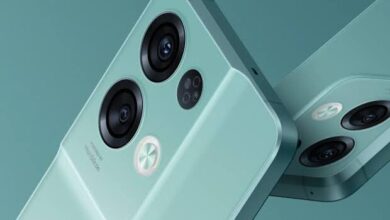 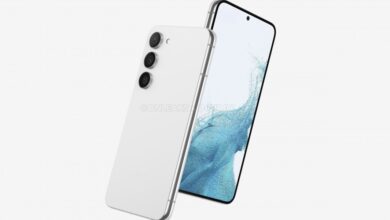 Case reinforces the shape of the Samsung Galaxy S23 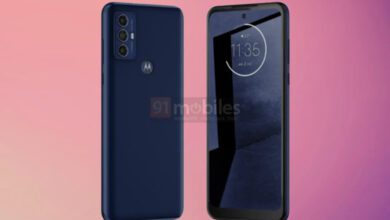