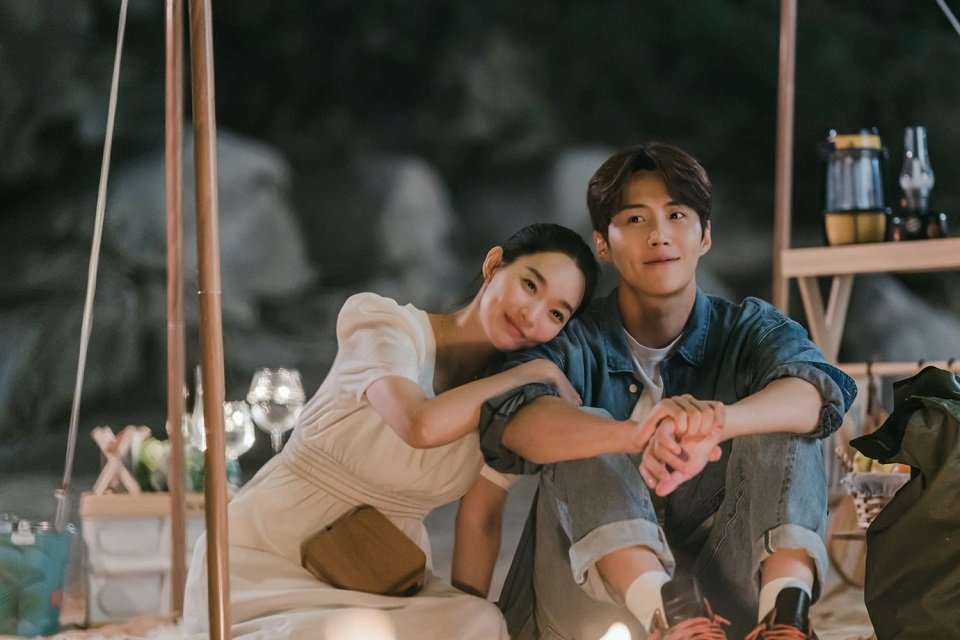 Watching productions that warm your heart is amazing, isn’t it? Especially when you’re in love, because it seems that we understand in an even better way everything that is being exposed on the television screen.

AND the world of k-dramas is filled with romantic comedieswhose episodes feature unexpected confusion, endearing characters, and plenty of conflict between two people who just need to be together.

With the success of Hometown Cha-Cha-Cha, one of the most interesting series present in the Netflix catalog, we were inspired. In this way, just below, in addition to knowing more about k-drama, check out other recommendations for having fun on the streaming platform.

With a light and relaxed plot, but still full of vibrant and tense nuances, Hometown Cha-Cha-Cha tells the story of successful Yoon Hye-jin (played by Shin Min-a), a young dentist who works honestly at a clinic with other healthcare professionals.

However, after denouncing one of the doctors to the regional council for taking advantage of patients, she ends up being fired and forced to move to the interior, where the cost of living is lower. In a new community, she meets Hong Du-sik (Kim Seon-ho), with whom she falls in love almost at first sight. 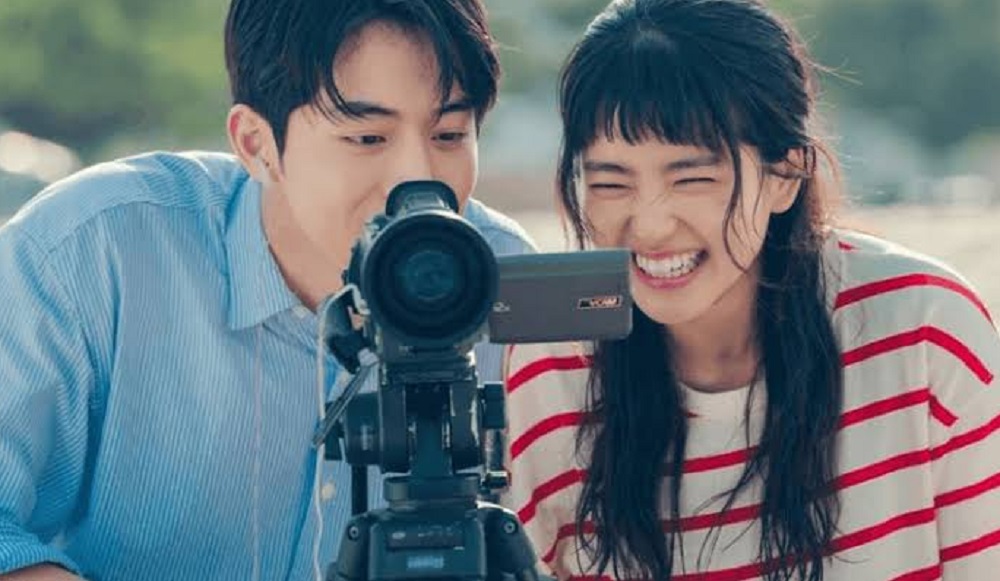 There are passions that can last a long time, whether between ups and downs or between mistakes and successes. To follow the narrative of this k-drama, it is necessary to prepare the tissues. From 1998 to 2021, viewers follow the relationship of Na Hee-Do (Kim Tae-Ri) and Baek Yi-Jin (Nam Joo-Hyuk).

They meet in their teens amidst some internal crises for both of them. While Hee-Do sees the fencing club he attended being closed due to lack of funds, Yi-Jin closely watches the bankruptcy of his family’s business. But both will be able to support each other over time. 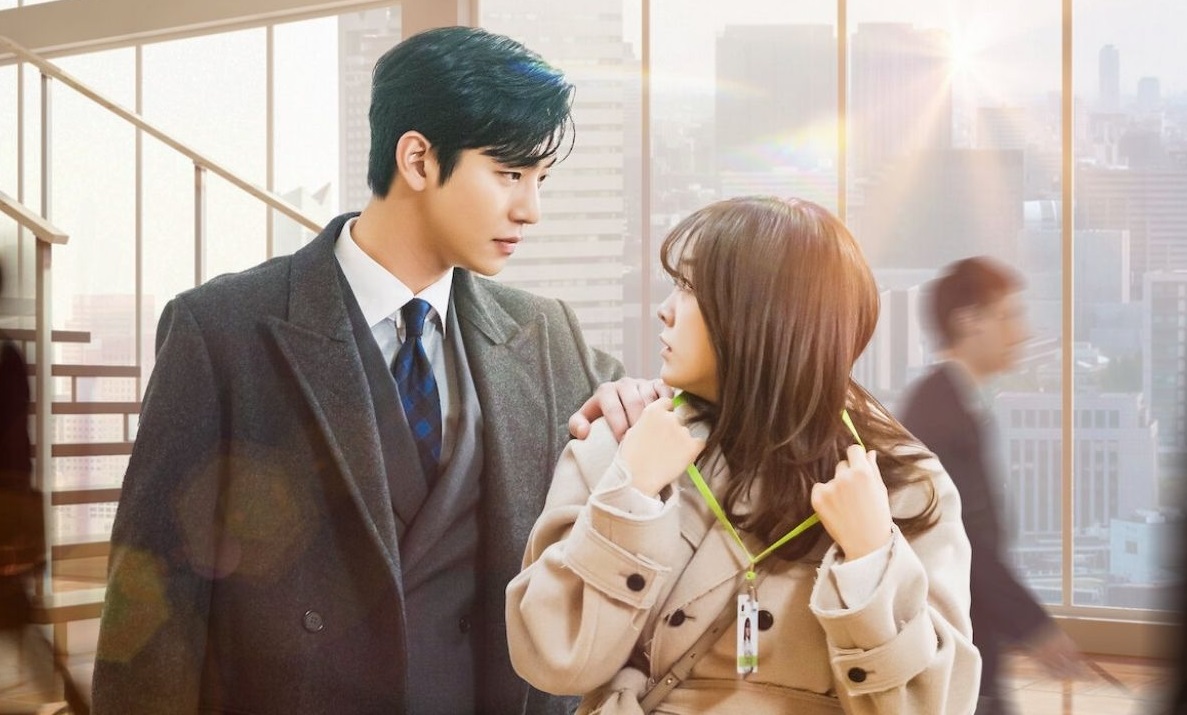 With a steady job and a few crushes at the office, Shin Ha-ri (Kim Se-jeong) is propositioned by one of her best friends, the wealthy Jin Young-seo (Seol In-ah): go on a blind date if passing by her. Although she was reluctant, Ha-ri accepts and soon meets the seductive Kang Tae-mu (Ahn Hyo-seop), who is also the CEO of the company where she works.

From this, the two develop a romance full of moments of apparent incompatibility, since both live completely different realities. However, will Ha-ri be able to soften Tae-mu’s heart in this business context? Also noteworthy is the romance of the supporting characters, Young-seo and Sung-hoon (Kim Min Kyu). 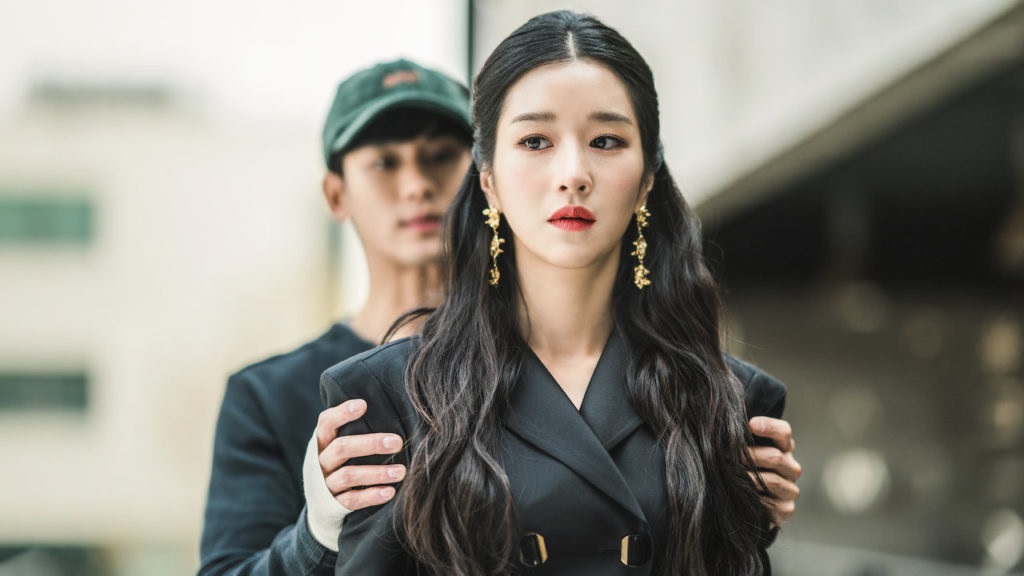 Released by Netflix in 2020, this k-drama is a full dish for those who like to cry a little and also be entertained by the infinite possibilities that fate can reserve for a passionate couple.

Over 16 episodes, viewers follow the story of community agent Moon Kang Tae (Soo-hyun Kim) and writer Go Moon Young (Ye-ji Seo) who meet in the midst of complicated moments in their lives. However, little by little, they face together some past problems in search of a more pleasant future. 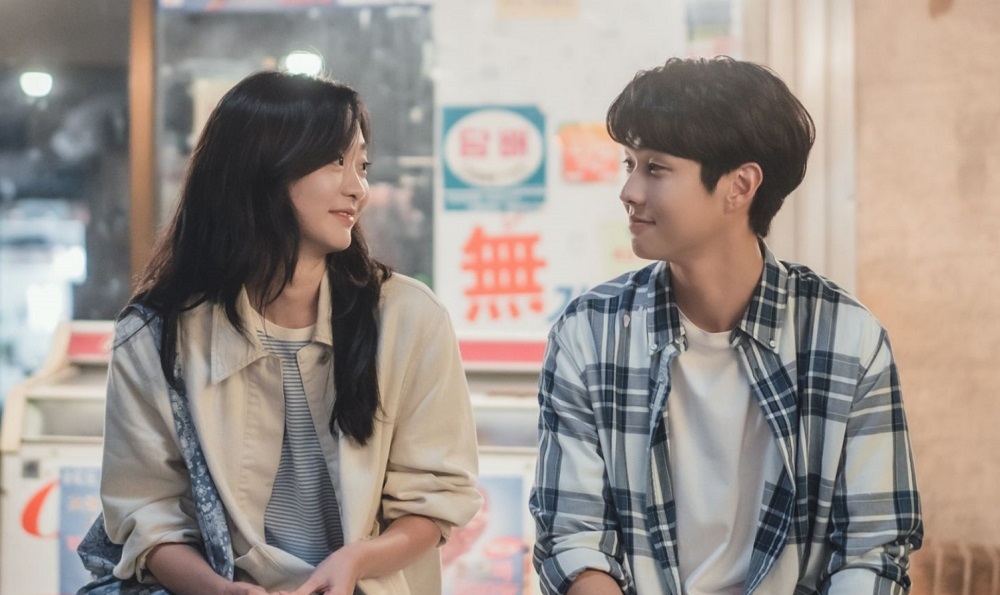 In this romantic comedy with many hilarious as well as dramatic moments, the protagonists are Choi Woong (Choi Woo-shik) and Kook Yeon-soo (Kim Da-mi), who were once lovers in the past, but who decided to go their separate ways for several years. emotional factors.

With the promise that they would never meet again, they go to different places, but, ironically, they are reunited after a documentary from their school days goes viral on the internet. From this, the two realize that maybe they didn’t want to stay away as long as they imagined and rediscover each other as the episodes go by.

To close the list, how about discovering the nuances of a practically forbidden romance? In Crash Landing on You, which stars real-life couple Ye-jin Son and Hyun Bin in the lead roles, the initial focus is on the dangerous ride taken by Yoon Se-ri, a young heiress South Corean.

After everything goes wrong, she ends up over the border of her country, becoming trapped in North Korean territory. It doesn’t take long for General Ri Jeong-hyeok of the army to find her. However, he decides to help her hide to avoid reprisals. From there, begins a great love story filled with funny and dramatic moments.