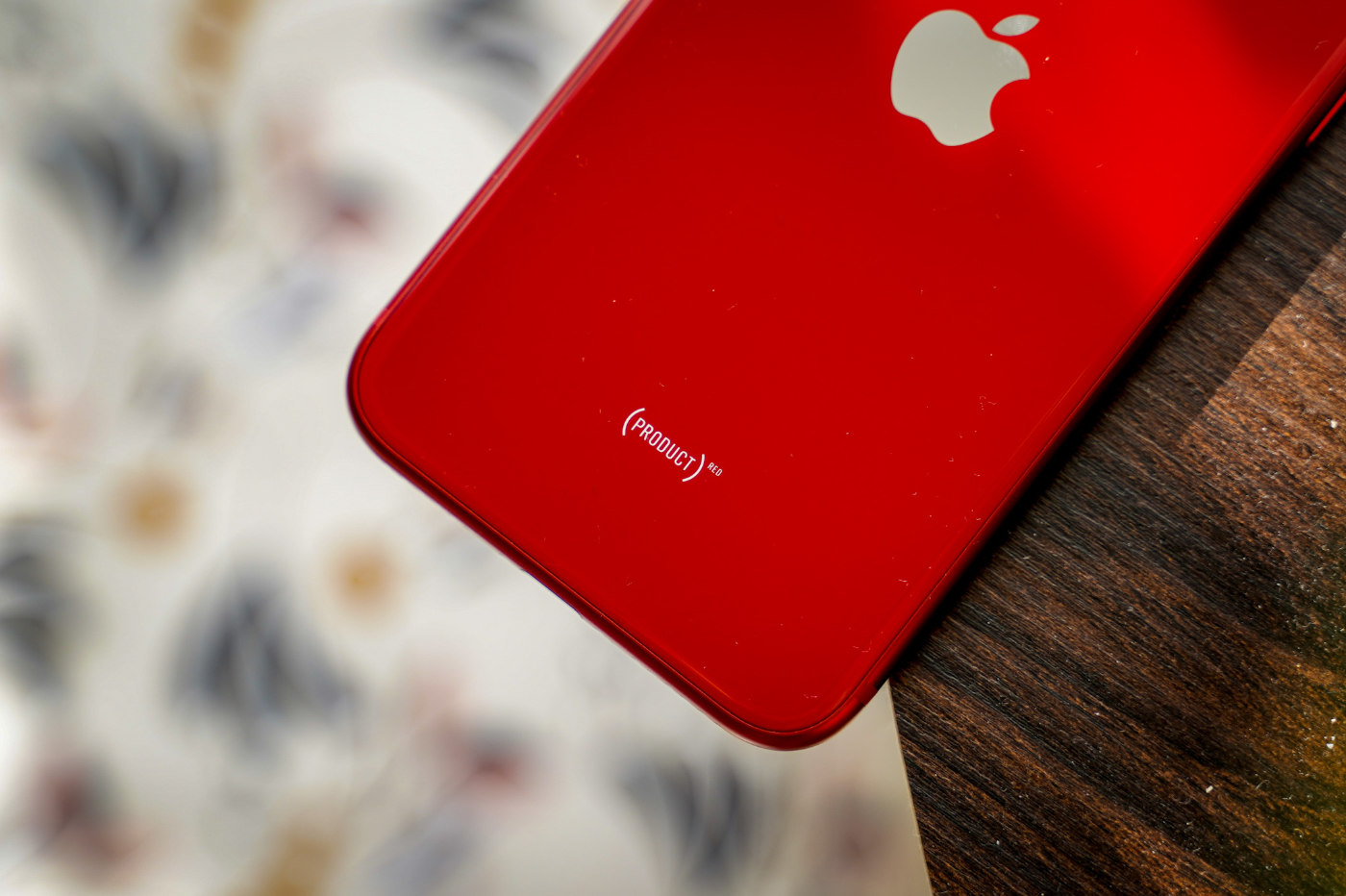 While Samsung is all about foldable screens, Apple doesn’t seem too keen on it so far. However, the firm could later end up launching products equipped with foldable screens.

And obviously, this is being prepared now. In an article published this week, the media The Elec indicates that Apple would have started its work on OLED panels without an element called polarizer.

This work is important because without the polarizer, OLED screens are thinner, making them ideal for folding devices. Nevertheless, the polarizer is an important component. Indeed, as The Elec explains, this is used to only let the lights pass in certain directions, thus improving the visibility of the display.

Samsung would have already solved this problem, and would use a screen without polarizer on its last folding smartphone, the Galaxy Z Fold3. And the fact that Apple is developing similar technology signals that it is also interested in foldable screens.

No foldable screens at Apple for a long time?

The good news, therefore, is that Apple is increasingly interested in technology. However, it will certainly be several years before we see a folding iPhone or iPad hit the market.

While he had predicted a launch of the foldable iPhone in 2024, analyst Ming Chi Kuo revised this prediction in April.

“I expected Apple to launch a foldable iPhone as soon as 2024 in my reports last year, but it’s now clear that this prediction needs to be revised. I predict that Apple could launch its first foldable product in 2025 at the earliest, which could be a foldable iPad or a hybrid of iPad and iPhone”he wrote.

By revising his prediction, Ming Chi Kuo corroborates the predictions of another analyst, Ross Young, about the first products with foldable screens from Apple.

Meanwhile, Samsung is a hit

In any case, while Apple hesitates, Samsung goes all out. After a difficult start in 2019, Samsung’s folding smartphones are finally winning over the general public.

In 2021, with the Galaxy Z Fold 3 and the Galaxy Z Flip 3, the Korean giant saw its sales take off. Compared to 2020, shipments were multiplied by 4. And during the first month of marketing, sales of these two devices exceeded the total sales of the previous year.

Moreover, for the next few years, Samsung is very optimistic, since it predicts that the size of the folding smartphone market, which it dominates, should increase tenfold by 2023.

“As more consumers realize the incredible potential of foldables, interest in the category will continue to grow. With a variety of consumer-facing innovations in the years to come, Samsung will continue to lead the foldable category with even more pioneering technology. To achieve this goal, Samsung invests heavily in R&D while openly collaborating with app developers and industry partners such as Google.indicated the Korean giant, on the announcement of these good results in 2021.

But the competition is also getting tougher. Indeed, in addition to Huawei and Motorola, Oppo, Xiaomi and Vivo are also present in the folding smartphone market. And Google is rumored to be releasing a folding smartphone dubbed the Google Pixel Notepad before the end of the year.