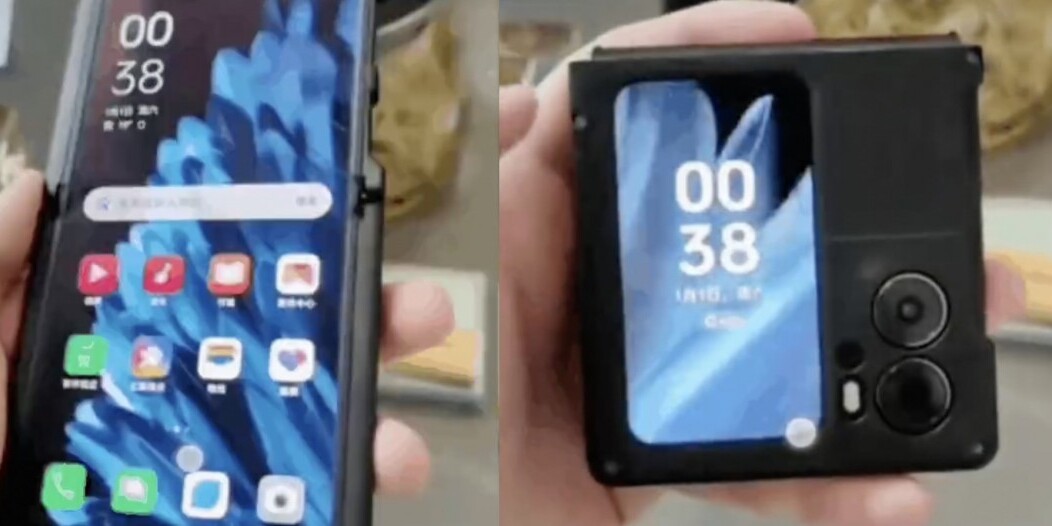 Oppo Find N, the company’s first device with a bendable display, was presented a year ago in December. A continuation is expected this year, the Find N2 and the Find N2 Flip, which molds the bendable design into a shell. Today, the first series of pictures of the latter device were posted on the Chinese social media site Weibo, on which the internal display, the cameras and the rather large external display are clearly visible, but the design itself remains hidden due to the thick protective case with which the testing prototype is protected in the from prying eyes and cameras.

However, it is still confirmed that the 32 MP internal camera is located in a small hole in the upper part of the display, and the fingerprint scanner is located on the right side, in the power button. According to rumors, the device will be equipped with a 6.8-inch display inside, but there is nothing exciting about it. The external display, on the other hand, is a 3.26-inch display, which certainly takes up half of the cover. So far, little is known about functionality, the video only shows that it displays the time when the user folds the device, but it is believed that widgets will be able to be spotted, notifications will be displayed, and it will even be possible to react to the latter, just like the Motorola Razren. 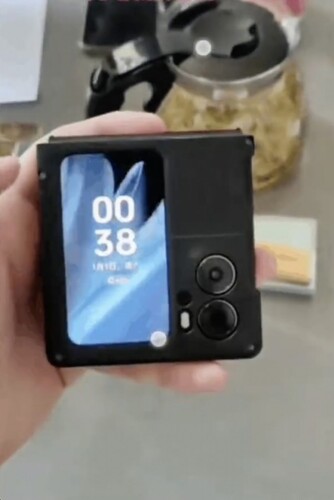 In addition to the external display, there are two cameras, a wide one using a 50 MP Sony IMX766 sensor and an ultra wide one using an 8 MP Sony IMX355 sensor, supported by an LED flash. Earlier rumors said that Oppo could build its first clamshell phone around MediaTek’s Dimensity 9000+ SoC. These have not yet been confirmed, as well as the fact of sales outside of China, but several sources unanimously said that the phone will be available outside of the domestic market as well.