According to the Russos brothers (Anthony and Joseph V. Russo), producers of the live-action Herculesthe production will have some experimental and even TikTok-inspired touchesthe most successful social network today and used mainly by generation Z.

In an interview with American magazine Variety, Joseph stated that the new film will not be as faithful to the source material. According to him, this is a frequent complaint from Disney fans and, now, they intend to test new things.

“The film will be a little more experimental in tone and execution. I think they [a Disney] are excited to see what we can all bring out in a way that is not just a reinterpretation of the animated film.”

With that, the film will still be a musical, but it will differ from the original animation. To do this, the Russo Brothers studied the behavior of the TikTok audience.

“Today’s audience was trained by TikTok, right? What are their expectations of what this musical will look and feel like? This can be a lot of fun and help us push the boundaries of how you perform a modern musical a little bit.”

Learn more about the live-action Hercules

So far, the film is still in the early stages of production and is looking for scriptwriters to outline the plot. Produced by the Russo Brothers, also known as Avengers: Endgameit is also known that the feature will be directed by Guy Ritchie.

So far, there is no more information about the cast or the forecast of the release date of the film. Keep an eye! 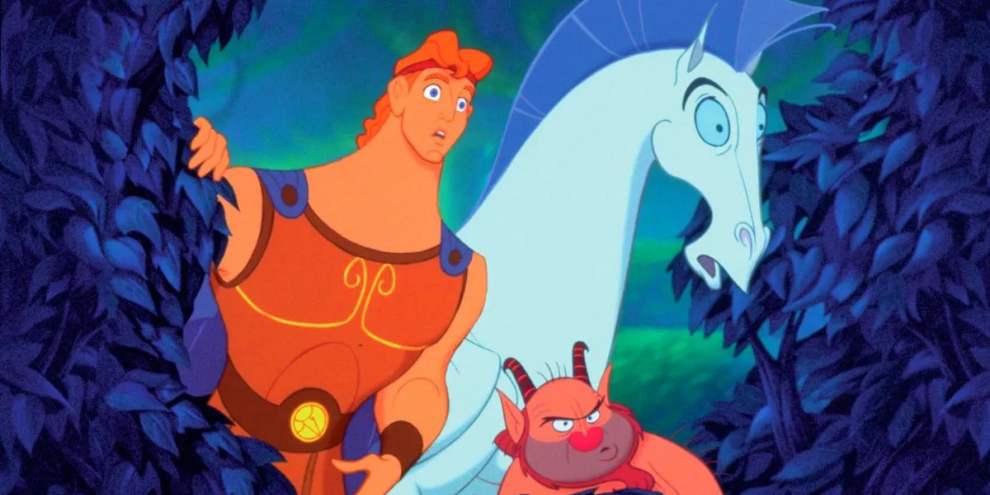 Would you like to know more about the live-action of Hercules? In order not to miss any details of what happens in the world of series, movies and anime, keep following the portal. Also, take the opportunity to share the article on social media!

iPhone 14: some applications to use the new dynamic island