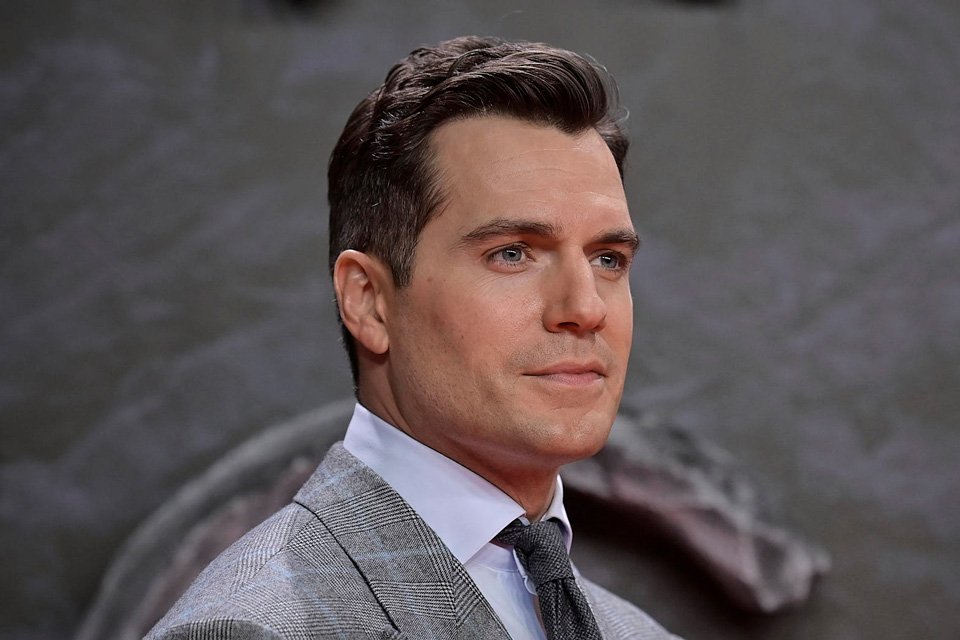 Henry Cavill will no longer be Superman. After speculation about the actor’s future as the character, the star confirmed, in a publication on Instagram, that he will not be able to play the hero in theaters.

The actor said he had met with James Gunn and Peter Safran, who are planning DC’s new cinematic universe, and brought “sad news” for fans. Even after announcing his return to the studio by order of Warner itself, Henry Cavill said he was dismissed and will not be able to return to the role.

“After the studio instructed me to announce their comeback in October, before their signing [Gunn e Peter Safran], this news is not easy, but that’s life,” said the actor. “The changing of the guard is something that happens. I respect this. James and Peter have a universe to build.”

The actor renowned for being Superman also said he understands the situation and wished luck to those responsible for the new DC universe in theaters. In addition, the actor told fans that it’s okay to regret the situation, but you have to remember that Superman is still out there. “Everything he stands for still exists,” Cavill said.

Why is Henry Cavill no longer Superman?

The decision to remove Henry Cavill from the role of Superman would be linked to the reboot of the DC cinematic universe. By all indications, James Gunn and his team intend to remove the new phase of Zack Snyder’s films as much as possible, which means removing the roles of established actors.

Among those on the slate is Superman. In the initial stages, our story will be focusing on an earlier part of his Superman’s life, so the character will not be played by Henry Cavill.

In a Twitter post, James Gunn said DC’s new cinematic universe will feature a younger Superman, so Henry Cavill can’t be cast in the role. The director also commented that he had a “great meeting with Cavill” and that he discussed possibilities of working with the actor in the future.

Henry Cavill debuted as Superman in 2013, in the film Steel man. Afterwards, the actor appeared in several sequels in the universe created by Zack Snyder in theaters, including Batman v. Super man and Justice League🇧🇷

In addition to leaving the DCU, clearly against his will, Henry Cavill also left another important role in 2022. In October, the actor announced that he was leaving the role of Geralt in the Netflix series The Witcher. While some fans speculated that the departure was linked to the actor’s return to the Superman films, Cavill would have said that the abandonment of the role had another reason.