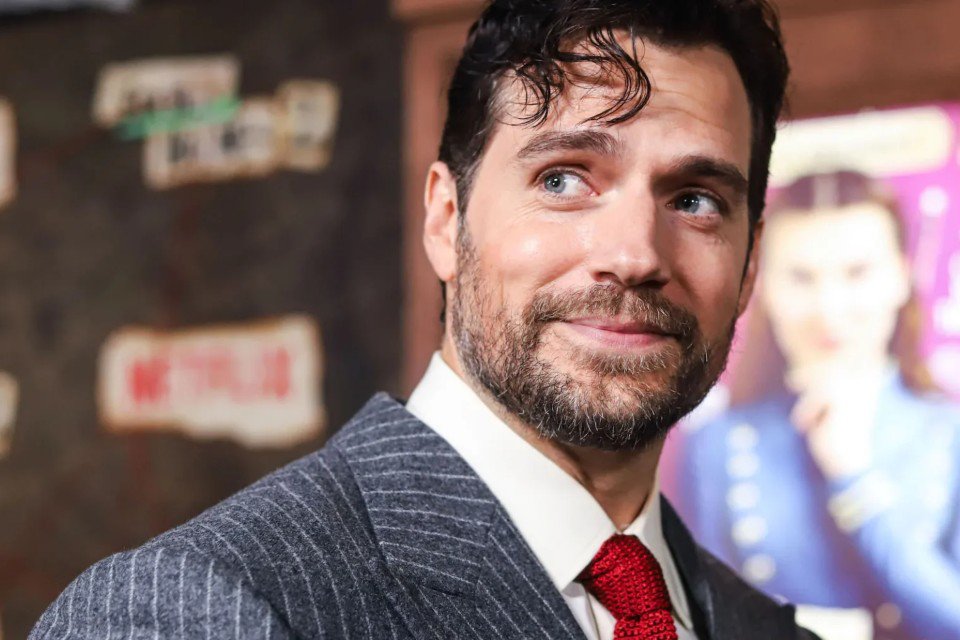 Even with the departure of the DCEU as Superman and The Witcher as Geralt of Rivia, Henry Cavill remains an actor in high demand by film and television studios and will have a full schedule for the coming months. After the release of Enola Holmes 2 and the success of the saga on Netflix, the star already records some projects in advanced stages of development and has his name linked to films that promise to make an impact.

Thinking about that, we have prepared a list of some of the productions with Henry Cavill that are planned to hit the cinema and streaming in the coming months. Check it out below:

Last season of The Witcher starring Henry Cavill, the third cycle of the series inspired by Andrzej Sapkowski and adapted by Netflix arrives in the North American summer of 2023. From the next episodes, the cast will be led by Liam Hemsworth (The Hunger Games) and should keep Freya Allan, Anya Chalota, Mimi Ndiweni, Eamon Farren and MyAnna Buring in their respective roles. No premiere date has yet been announced for Cavill’s final appearance. 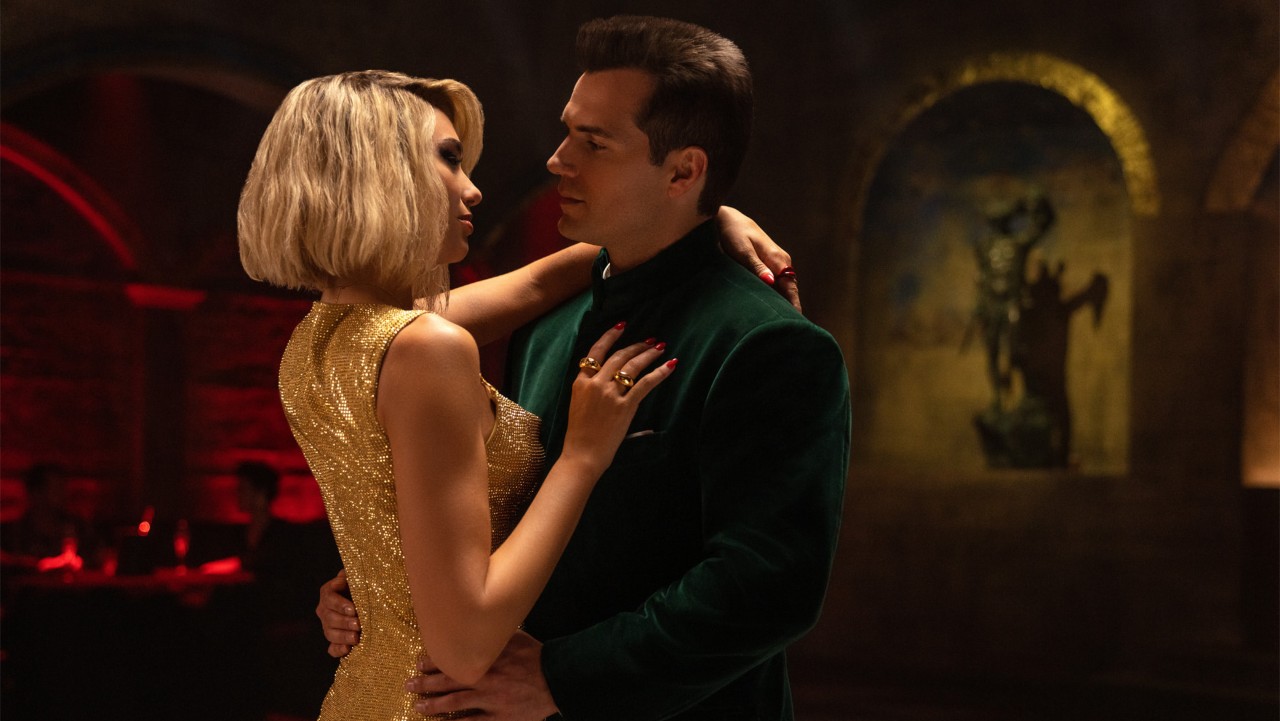 Directed by Matthew Vaughn (Kingsman, Kick-Ass) and written by Jason Fuchs, Argylle is a spy thriller that adapts the literary work of Ellie Conway. Scheduled to arrive on Apple TV+ in 2023, the feature film tells the story of an experienced secret agent who travels the world to investigate supposedly unsolved cases, as he faces the dramas of professional life and its facets. The film will star Henry Cavill, Bryan Cranston, Sam Rockwell, Bryce Dallas Howard, Ariana DeBose, Catherine O’Hara, John Cena, Samuel L. Jackson and Dua Lipa. 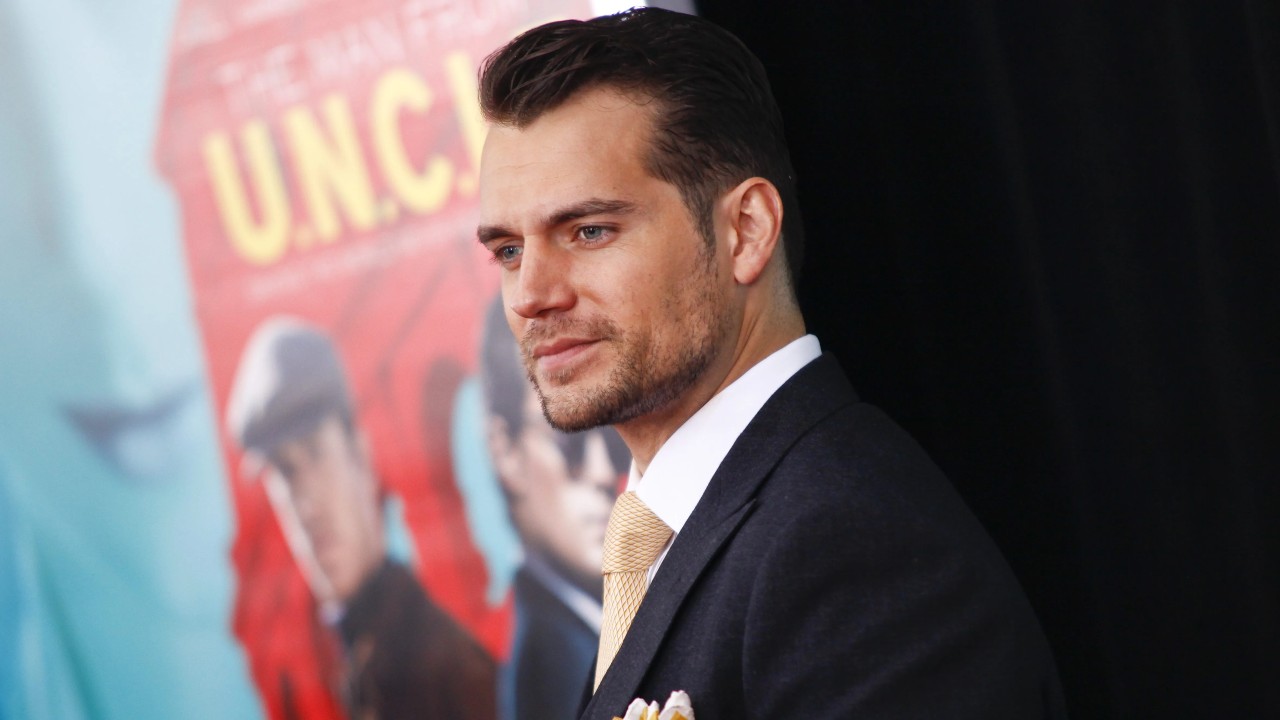 In the romantic comedy The Rosie Project, adapted from the book of the same name by Graeme Simsion, Cavill will play genetics professor Don Tillman. Due to frustrated relationships, the character tries to devise a formula to find the perfect woman, until he comes across someone who does not fit his established criteria. The feature, written and directed by Steve Falk, remains without a release date or confirmed cast members.

2. The Ministry of Ungentlemanly Warfare 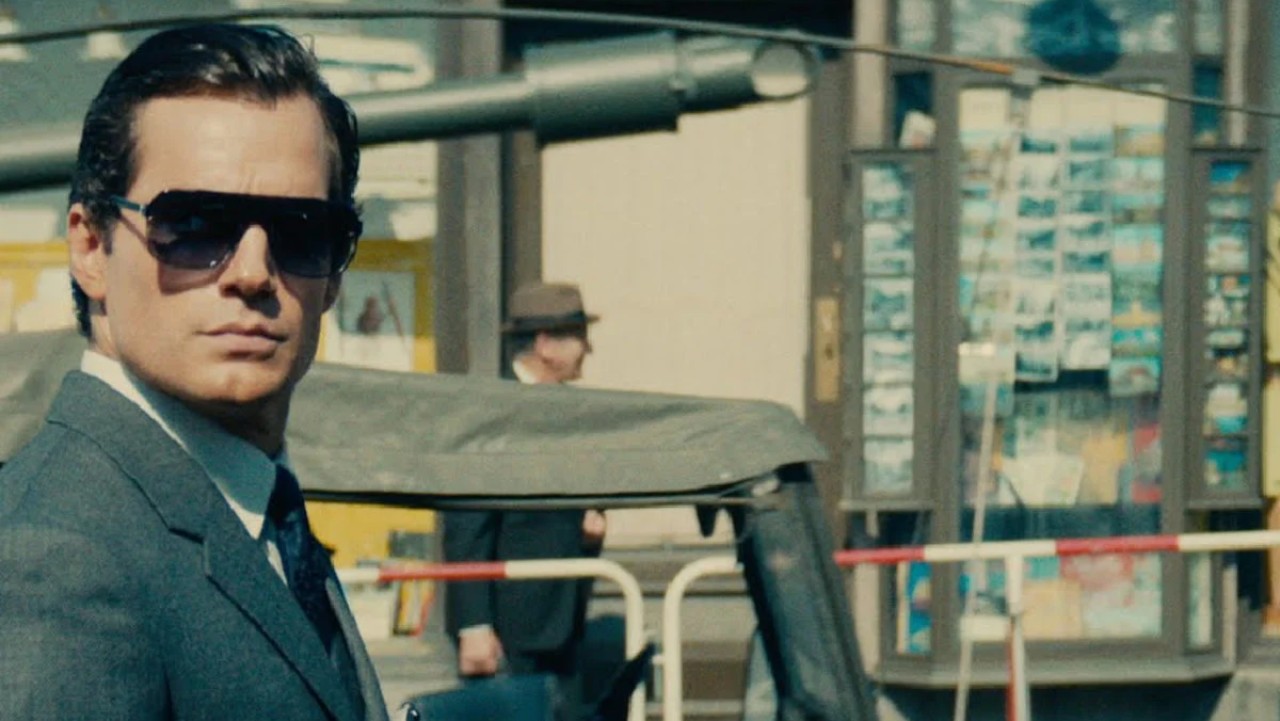 Action and espionage film set in World War II, The Ministry of Ungentlemanly Warfare tells the story of a group of highly qualified British soldiers tasked with infiltrating the Nazi zone and sabotaging the enemy’s plans. According to the description of the work adapted from the book by Damien Lewis, the project will be full of combat scenes and promises to promote a unique style of filming in these moments. 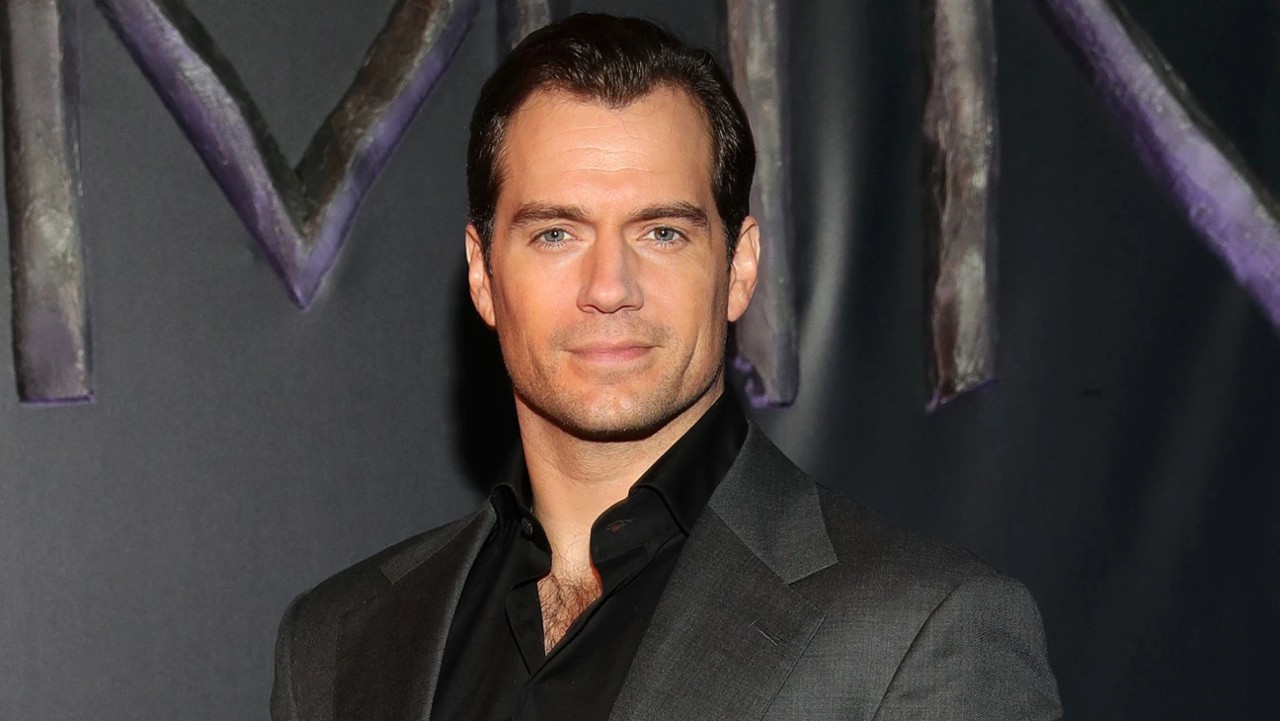 A classic from the 1980s, Highlander will have a reboot starring Henry Cavill and will restart one of the most remarkable fantasy and action franchises of the last decades. The new production will adapt the story of the immortal warriors at the hands of Chad Stahelski (John Wick) and follows without any official cast, producer or premiere window information.