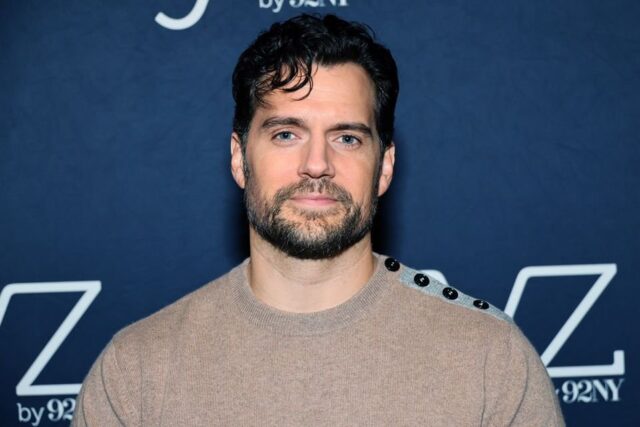 Actor Henry Cavill has been the subject of a lot of news lately within the entertainment world. First, the artist left the cast of the Netflix series The Witcher, which took fans of the production by surprise.

Afterwards, he announced that he would be returning to the DC Cinematographic Universe (DCU) as Superman, however, he had his participation cut from the brand’s new planning. Finally, Cavill revealed that he will participate in the Amazon Prime Video series Warhammer 40,000, adapted from a game.

On the other hand, a fan took advantage of the opportunity of Henry Cavill being “free” on the market to cast him in the role of another well-known hero. In a deepfake video created by the Stryder HD channel, the actor appears in the skin of the mutant Wolverine, from Marvel’s X-Men franchise.

On video, we can see the old Superman replacing actor Hugh Jackman (who lived the character Wolverine in the cinema) in the movie X-Men Origins: Wolverine, from 2009. And isn’t that good? Although it is difficult to imagine Cavill as another superhero besides Superman, the fact is that, probably, the artist would do a very competent job in interpreting the mutant. Who knows, maybe one day, right?

Henry Cavill is cut from the DCU

After announcing his return to DC films in cinema as the unmistakable Superman, Cavill was ‘fired’ by the company. The fact is due to the change in command of the audiovisual department at DC, which is now headed by James Gunn and Peter Safran. The duo has been planning a new, completely revamped DCU, which means some previously planned productions and appearances are being reassessed.

Among the actors who did not fit into the new planning, therefore, was Cavill, who ended up being cut from the works of the brand. Remembering that the actor had already resurfaced in the movie Adam black, released this year. What must have been his last appearance as the Man of Steel.