With the release of the new horror movie Hellraiserthis time starring Jamie Clayton, from Sense8, many fans want to revisit this intriguing story. The franchise has a very interesting mythology, approaching the plot created by Clive Barker and attracting thousands of fans around the world.

The new chapter joins the other titles in the franchise and, to watch, it may be interesting to marathon the other productions once again. But what is the right order for this? Let’s show!

Meet the franchise Hellraiser in order of release:

Hellraiser: Hell Reborn, from 1987, is the beginning of the story. The production was directed by Clive Barker, author of the books, and presents the universe of the Cenobites.

In the plot, Julia Cotton is an unfaithful woman who finds the corpse of her late lover, Frank Cotton. Now, she decides to help him revive and begins to flee from the demonic forces that pursue him, all being led by Pinhead.

This is one of the great fan favorites and a must for anyone who wants to follow the plot. 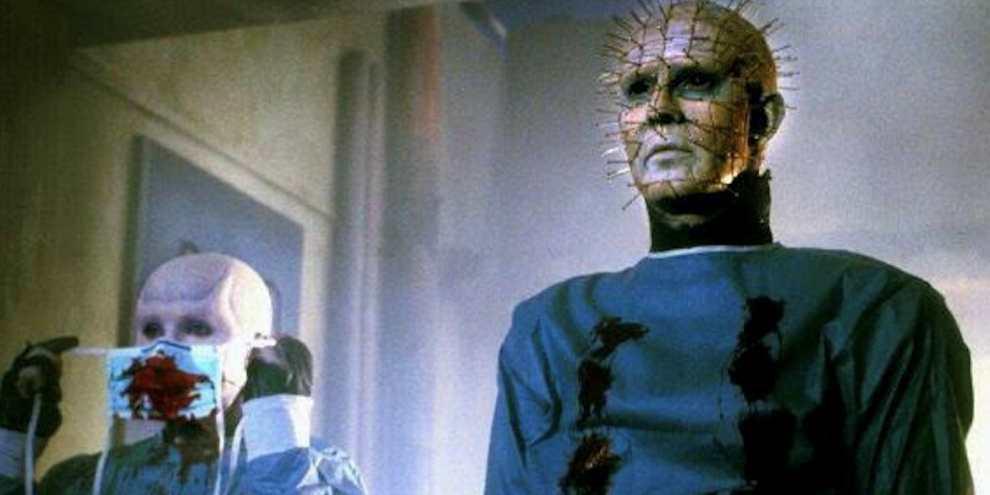 Also available on Amazon Prime, Dark Reborn was released just a year after the debut film and, in turn, is directed by Tony Randel after Barker dropped out of directing.

Kirsty Cotton, Julia’s stepdaughter and Frank’s niece, introduced in the first film, is committed to a psychiatric institution. However, the hospital director is obsessed with the occult and decides to resurrect Julia and the Cenobites. 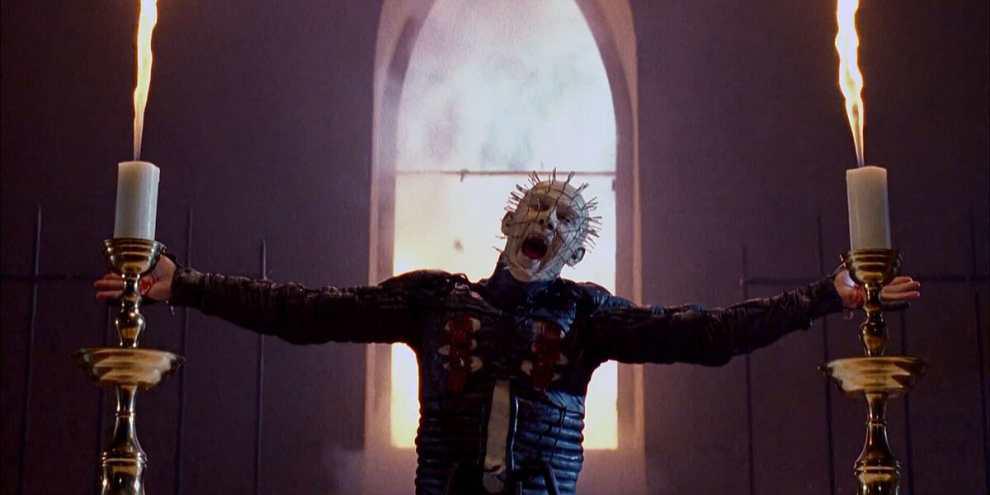 An investigative journalist must find out what’s going on at a famous local nightclub, while revealing a conspiracy involving the Cenobites. The title is considered underrated by fans of the saga and cannot be missed in your marathon.

It is worth mentioning that, from this film, productions began to be performed by the independent production company Dimension Films.

4 – Hellraiser IV: Cursed Inheritance (1996) – Not available on any streaming 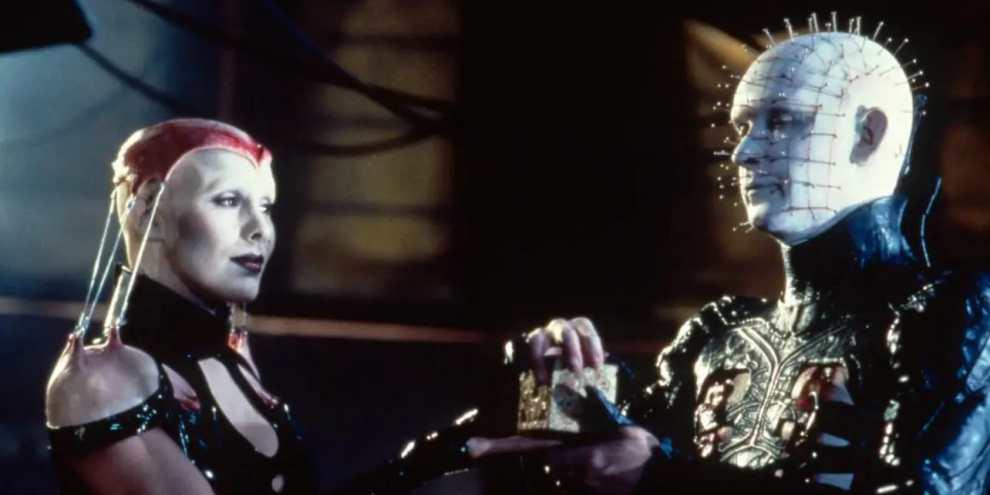 According to the synopsis, “a scientist tries to correct the great mistake of his ancestor, who created the box responsible for opening the gates to hell, freeing Pinhead and his legions of Cenobites”. whoever wants to, could stop watching here. 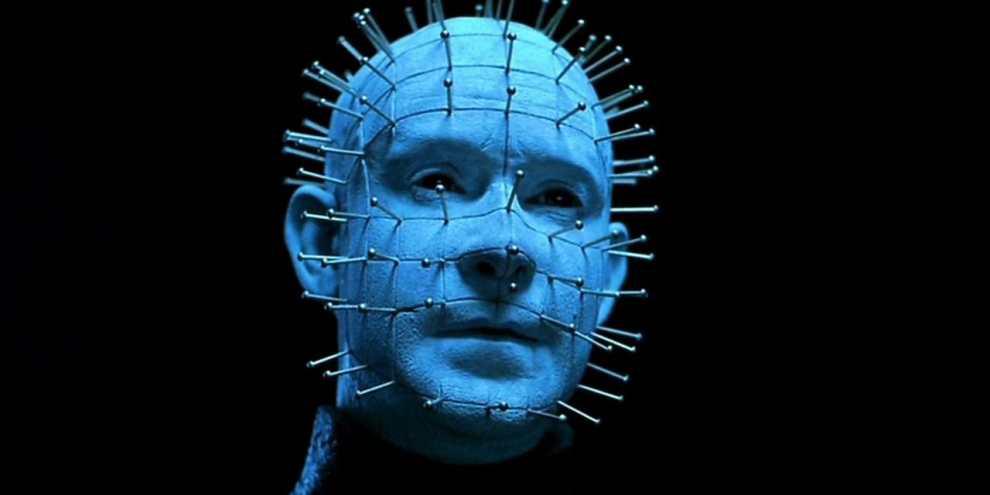 In turn, Hell was a box office failure and follows a police officer who wakes up in a world full of bizarre creatures and, in order to escape, he must get hold of Pinhead’s Rubik’s Cube. 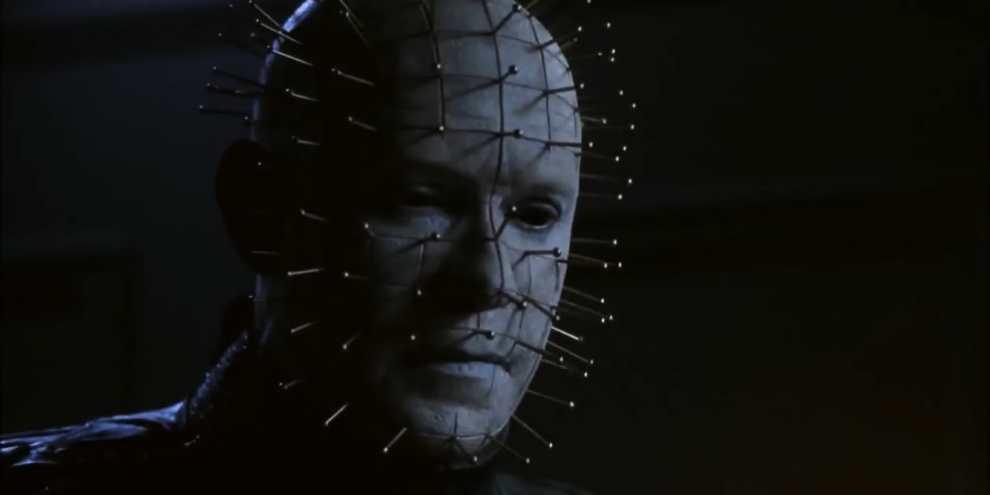 “Trevor must piece together different clues to understand why death scenes come to his mind when he has relationships with different women. Trevor must seek the truth about Kirsty Cotton, the only one who can stop Pinhead Hell,” reads the official synopsis of the work. . 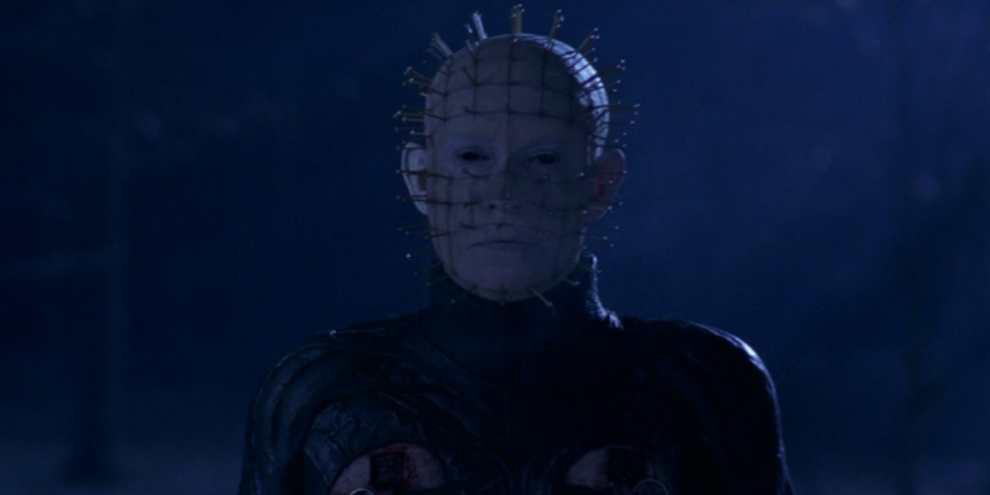 In volume 7 of the franchise, a British journalist is sent to Bucharest to investigate a cult. Its members commit suicide and return from beyond, so she discovers a world of terror that brings back many memories of the past. 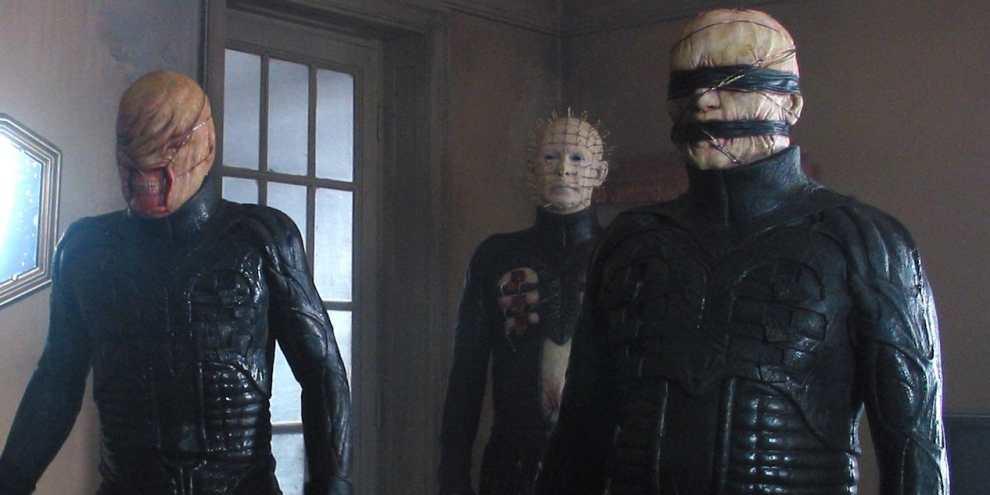 The meeting with Pinhead happens here in a different way. This time, a group of young people play a game called Hellraiser and they become curious about the existence of the Cenobites. As they investigate, they are drawn into a world they believed only existed in video games and face the terrible villain. 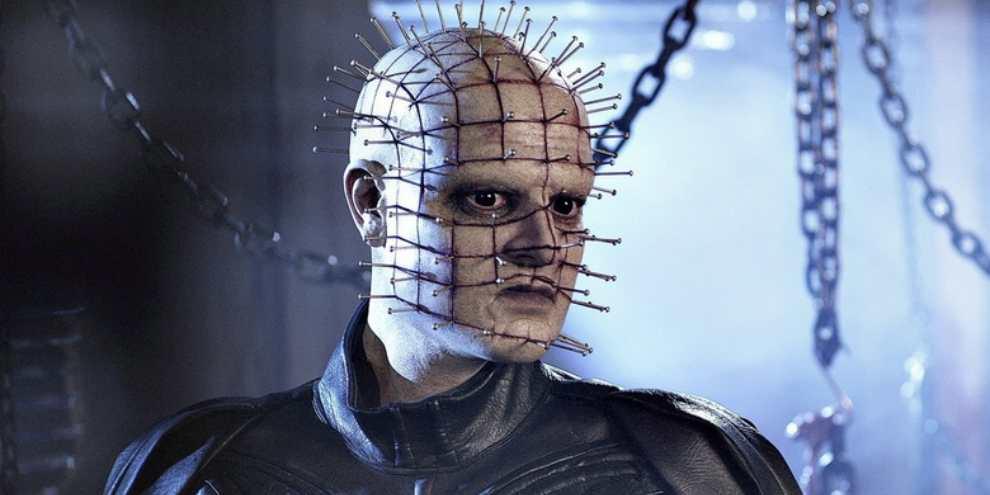 Released years after the last title in the franchise, revelations once again shows us that mystery boxes must remain closed. In the film, two friends find a box in Mexico and decide to see what’s inside.

Unfortunately, they end up freeing Pinhead and the Cenobites, taking them on the most dangerous journey of their lives. 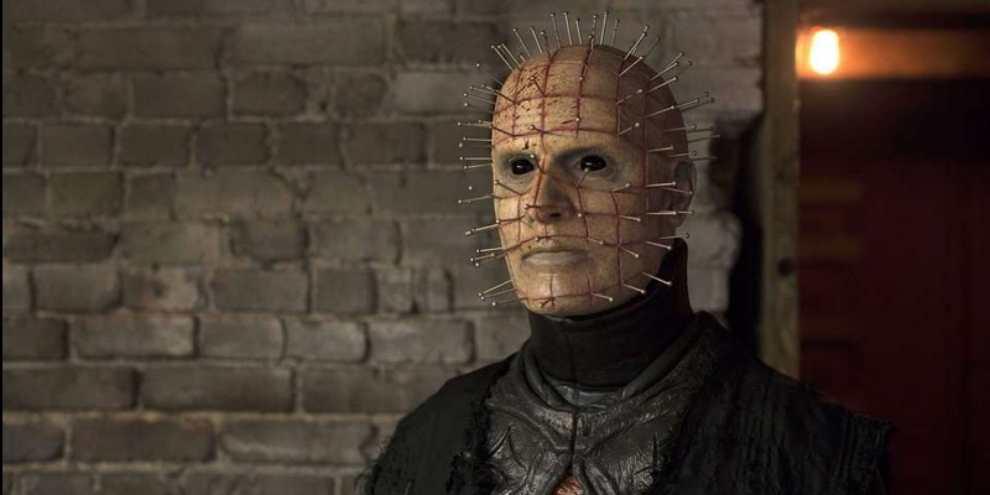 Close to finishing your marathon, we still have The judgementreleased in 2018. The film does not feature Doug Bradley as Pinhead, but actor Paul T. Taylor.

The film follows two detectives, Sean and David, who pursue a serial killer who terrorizes their town. However, they end up in a labyrinth of terror and must battle forces from another world. 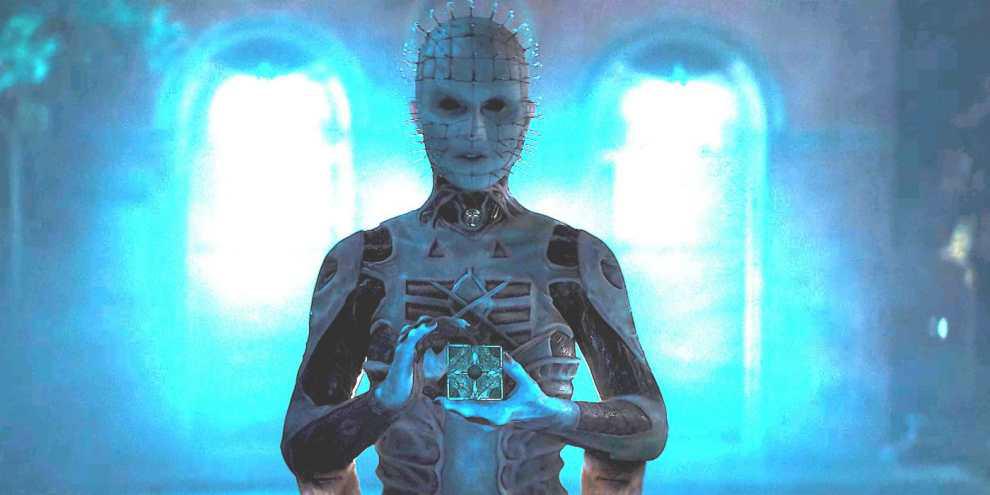 The new film is a reboot of the story and the idea is to revamp the franchise to make it less confusing than the previous sequel films.

So the great truth is that the order depends a lot on what you want to do. After all, many fans only consider the first 4 movies and ignore what comes after. cursed inheritance. However, if you want to venture through all the movies, this is the chronological order of events. Good marathon!

Did you like the list? In order not to miss any details of what happens in the world of series and movies, keep following the portal. Also, take the opportunity to share the article on social media!

Made by Google 2022: these are the new Pixel cell phones and the brand's first smartwatch

How is the cast of Lord of the Rings currently?