HBO Max has not placed in its Brazil catalog episode 23 of the 9th season of the Last Week Tonight with John Oliver, a program in which the presenter makes jokes about the news of the week. In the chapter in question, John Oliver criticizes President Jair Bolsonaro (PL) and his re-election attempt.

The information was released yesterday (04) by the website connected in series. The page claims that Brazilians can only watch excerpts of the episode called “Bolsonaro” through YouTube.

The official channel of the talk show airs almost 20 minutes of the program. The video is even signaled with information from the electoral panel and with the message “the TSE confirmed that there will be a second round in the dispute for the Presidency of the Republic, to be held on October 30th”.

As the publication was made on the official English channel of the Last Week Tonight with John Oliver, it has no official subtitles. The translation can only be done using YouTube’s own resources, which does not guarantee accuracy in the speeches.

The talk show episode first aired in the United States on September 25, one week away from the first round of Election 2022, which took place last Sunday (02).

Criticism of the President

Presenter John Oliver begins the program by explaining the size and importance of Brazil to the world. Then, he says that the elections will take place next week and that, in the case of the presidential election, the current commander of the Executive will run for reelection.

“If you missed it, a quick recap. Bolsonaro is a populist ex-military man who, when he was in Congress, told a colleague that he would not rape her ‘because she is not worth it’, who said he would rather have his ‘son die in an accident than he be gay’ and who loves making guns with his f**king finger all the time”, defines the British comedian.

Oliver says that while in the 2018 elections Bolsonaro’s campaign focused on how homophobic and misogynist he was, in this re-election bid he is using national symbols and dates for his own benefit. To justify, he cites the 200th anniversary of the Independence of Brazil, which was used as a rally by the president. Check out the video below:

In addition to criticizing Bolsonaro, the comedian also cites former president Lula, who is in the second round of the elections. He recalls that Bolsonaro’s opponent was quite popular while he was in the presidency, but that he was the target of international operations against corruption such as Lava-Jato.

In the dispute between the two figures, Oliver comments that in the event of defeat, the current president could follow the example of Donald Trump in the United States. “He will not give up his post without a fight and could even encourage supporters in a sort of tropical version of the Capitol Invasion. […] And Bolsonaro’s version of our January 6 could be much more destructive, as he has done a lot to increase support for him in the Armed Forces.”

In the rest of the episode, Oliver still remembers problems of the current government such as the increase in deforestation, the disregard for the pandemic, the facilitation of access to weapons, the discredit in relation to electronic voting machines and more.

In your subject, the connected in series recalls that the Electoral Law requires that television and radio stations have equal treatment, that is, equal treatment to all candidates during the campaign. Despite this, the standards are not suitable for internet publications, streaming and clearly opinionated content.

Article 43 of Resolution 23.610/19 of the Superior Electoral Court (TSE) still allows political criticism of candidates and parties in journalistic programs or debates. 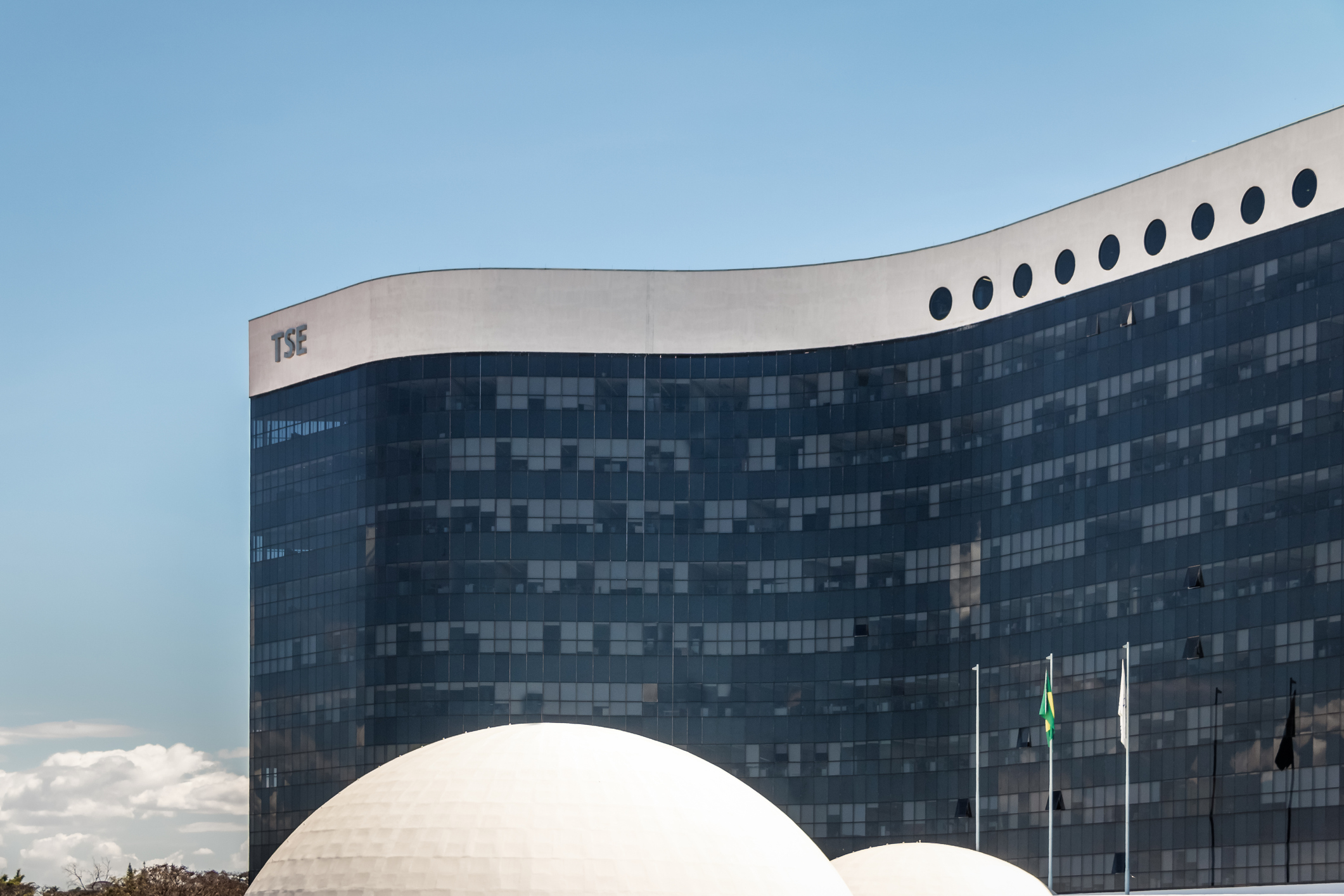 The text of the law informs that it is “prohibited to radio and television stations, in their normal programming and news […] broadcast or publicize films, soap operas, miniseries or any other program that alludes to or criticizes a candidate, candidate, political party, federation or coalition, even if covertly, except journalistic programs or political debates”.

That is, episode 23 of season 9 of Last Week Tonight with John Oliver could have run on HBO Max without any problems. In addition, Brazilians can watch part of the program on YouTube, as shown in the article.

What does HBO say?

In a note sent to connected in series, Warner Bros., owner of the HBO Max streaming service, explained that it actually just decided to delay publishing the episode. According to the brand, the chapter will be published when the election period ends.

“Warner Bros. Discovery informs that it chose to delay the inclusion on the platform of the 23rd episode of Last Week Tonight with John Oliver in which Jair Bolsonaro is mentioned and which was shown in the United States, Sunday (25/9), since there are no current and similar episodes over the other candidates. In this way, we maintain isonomy and avoid partiality until the end of the election period,” the statement reads in full.

The Amazfit Falcon will be presented on October 13

Elon Musk refloated the agreement with Twitter, the shares rose and suspended their listing on Wall Street